[AP] Against Florida State, Boston College senior center Dennis Clifford had 15 points and nine rebounds before fouling out with 9½ minutes left. Right then, BC’s deficit was somewhat manageable, at 65-56, but quickly climbed back up to 15 points.

Afterward, Clifford was asked what his best memory of playing college basketball will be. He choked up and put his head down, pausing for more than 20 seconds. When he looked back up, his face was red, his eyes were welling.

His answer: “Going out to eat.”

Oh man. Maybe the saddest thing I’ve ever heard in my entire life. At least top 5. Hey senior who just spent four years at a D1 sports program, what’s your favorite memory? “Going out to eat.” I mean it’s not like he had a lot to choose from. Last time we checked in on BC hoops they were getting beat at the buzzer by NC State to drop to 0-17 in the ACC. Had one more game left to try and avoid going a combined 0-26 in conference play in basketball and football, something no team had done since World War 2.

I never updated you but, spoiler alert, they went ahead and lost that game to Clemson. 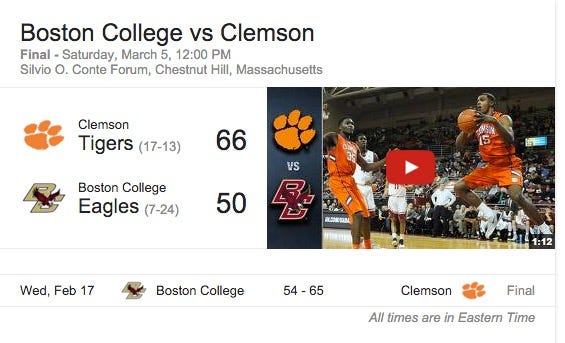 So yeah, not a ton of on-court memories I guess.

And the funniest part about it?

When BC did go out to eat…they got motherfucking E.Coli. 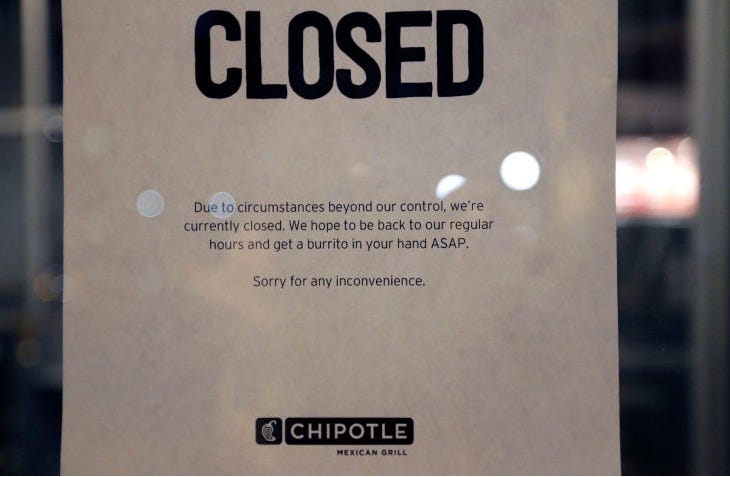 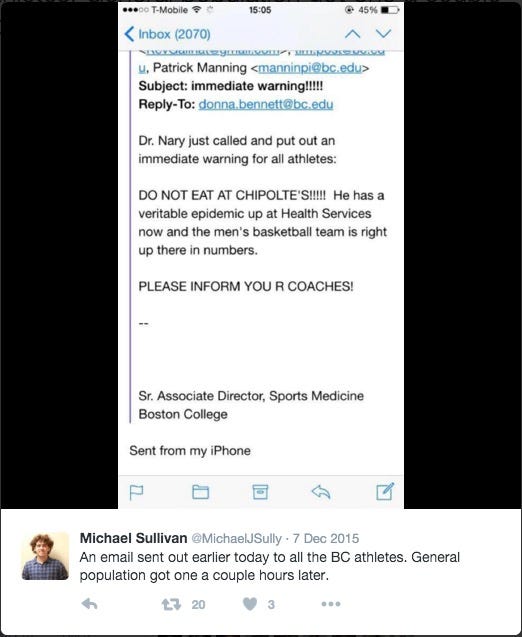 Boston College said several students were struck ill — including some basketball players — after eating at a Chipotle restaurant in Cleveland circle.

“Several BC students and student-athletes, including members of the BC men’s basketball team, have reported to BC Health Services complaining of gastrointestinal symptoms,” according to a statement from the college. “Students who are experiencing these gastrointestinal symptoms are encouraged to seek medical care either at BC Health Services or from their own physician.” [Boston Herald]

That’s the season in a nutshell right there. Favorite memory? Going out to eat with my teammates, and half of them diarrhead in their pants from the bacteria in their burrito bowls.