You learn something new every day. Today I learned Dancing With The Stars is still a television show that airs on TV. Who woulda thunk it? And I learned it because my girl Paige VanZant is going to be on it. The UFC fighter/dime piece will be on this upcoming season that I still won’t see a second of, but I know she’s going to win. It’s a no brainer. This does not lose Dancing With The Stars: 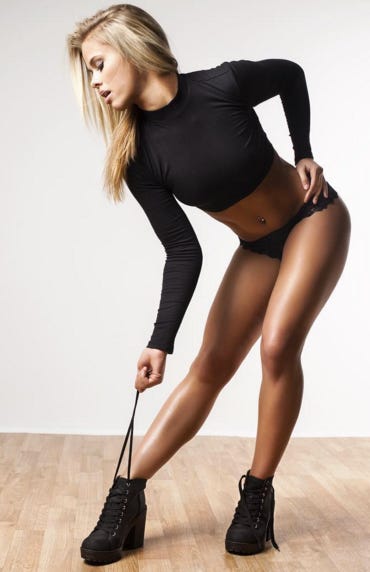 Losing with these dance moves? Fuggetaboutit

She is just a dime bag. 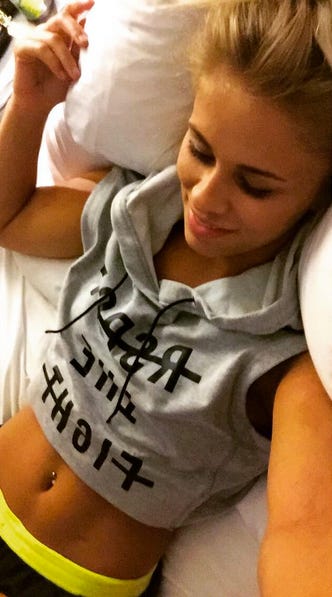 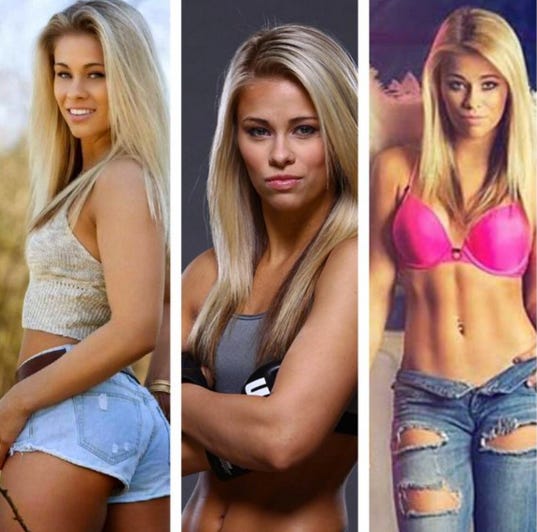 And look how happy she is when she’s punching chix in the face. Cute as a button. 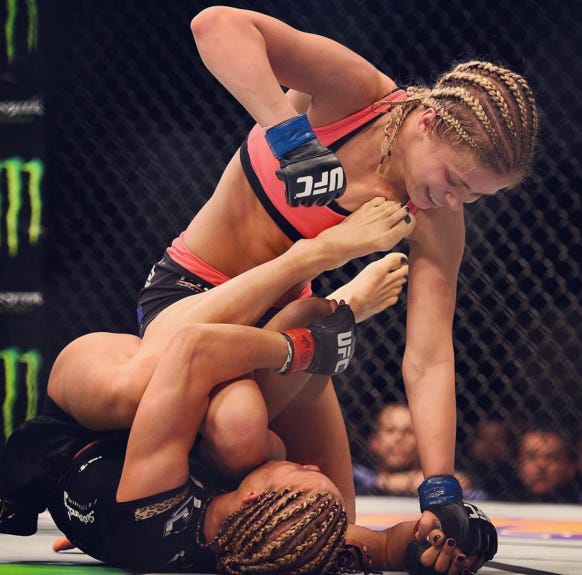 Sometimes she gets punched back though. 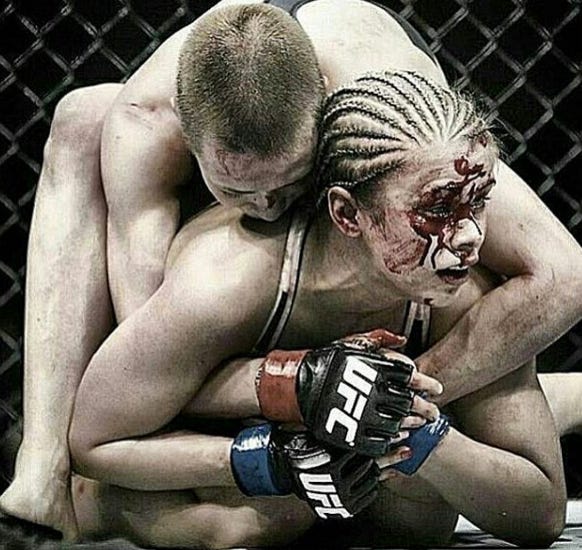