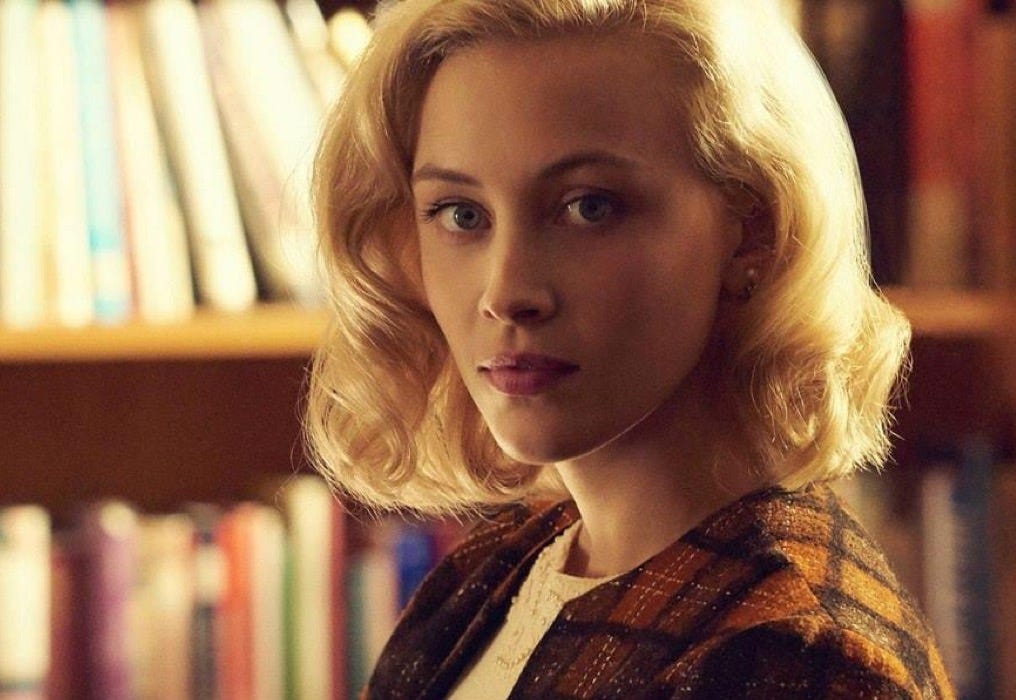 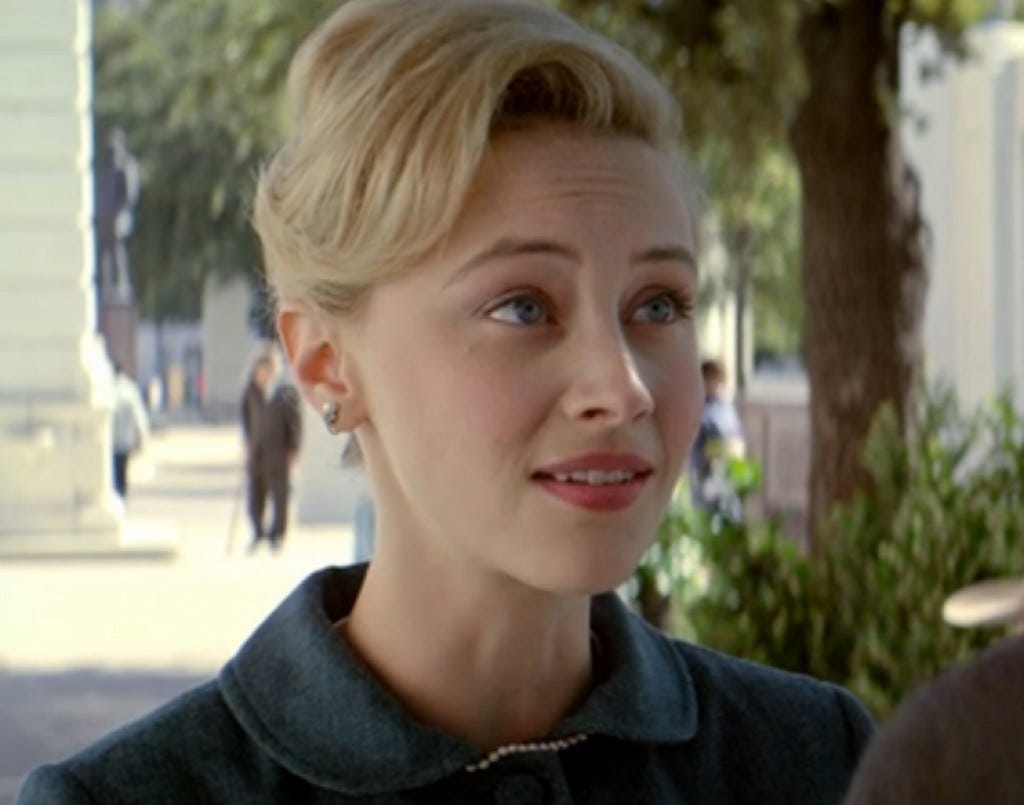 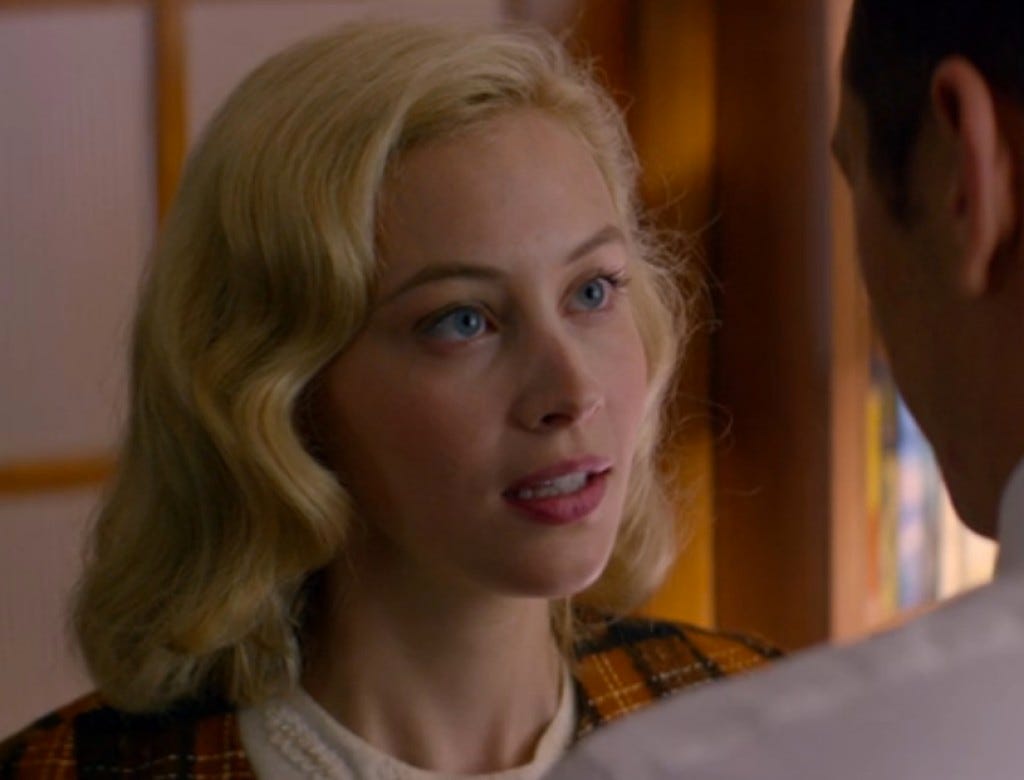 So I had some downtime for parts of the weekend and used it like an adult, binging several streaming shows and generally having a ball not being outside in 30 degree weather. Love was good, House of Cards had I think their best season yet, but the real MVP of the weekend was this girl Sarah Gadon in Hulu’s exclusive show 11/22/63. There are some women you see on TV who get burned in your memory and I can think of a few: Alexandra Daddario on True Detective and Khaleesi on Game of Thrones. And both of them were incredibly naked in their debuts (NSFW 1, NSFW 2). Hell even stupid Ruby Rose was naked too when she did Orange Is the New Black. But this Sarah Gadon girl did it for me just dressed like a 1960s Texas woman having a polite conversation in a park and where I come from that means something special.

So I feel like it’s my civic duty to turn more people onto her existence. If you watch this girl on screen for any moment from the show (which is also good, combines the best of Stephen King and JJ Abrams imo), I can guarantee you’ll see exactly what I’m talking about. Instant crush leaping through the screen. Here’s some more pics from her Instagram and elsewhere to make my pitch: 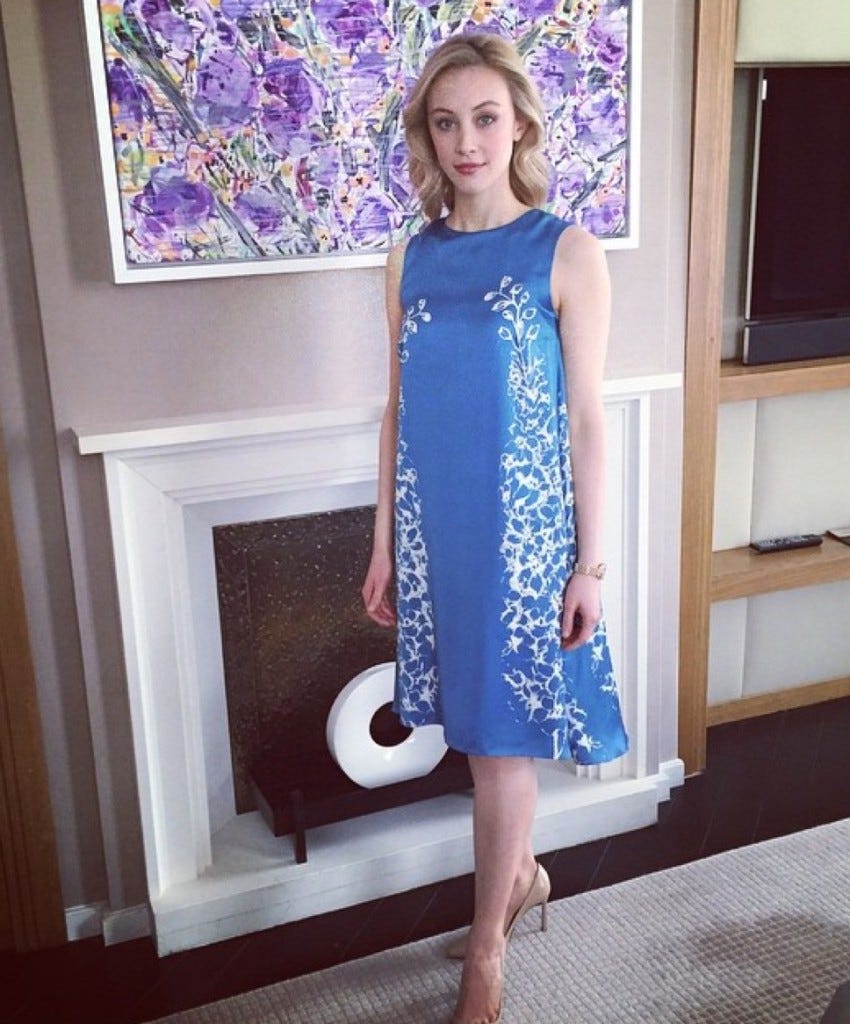 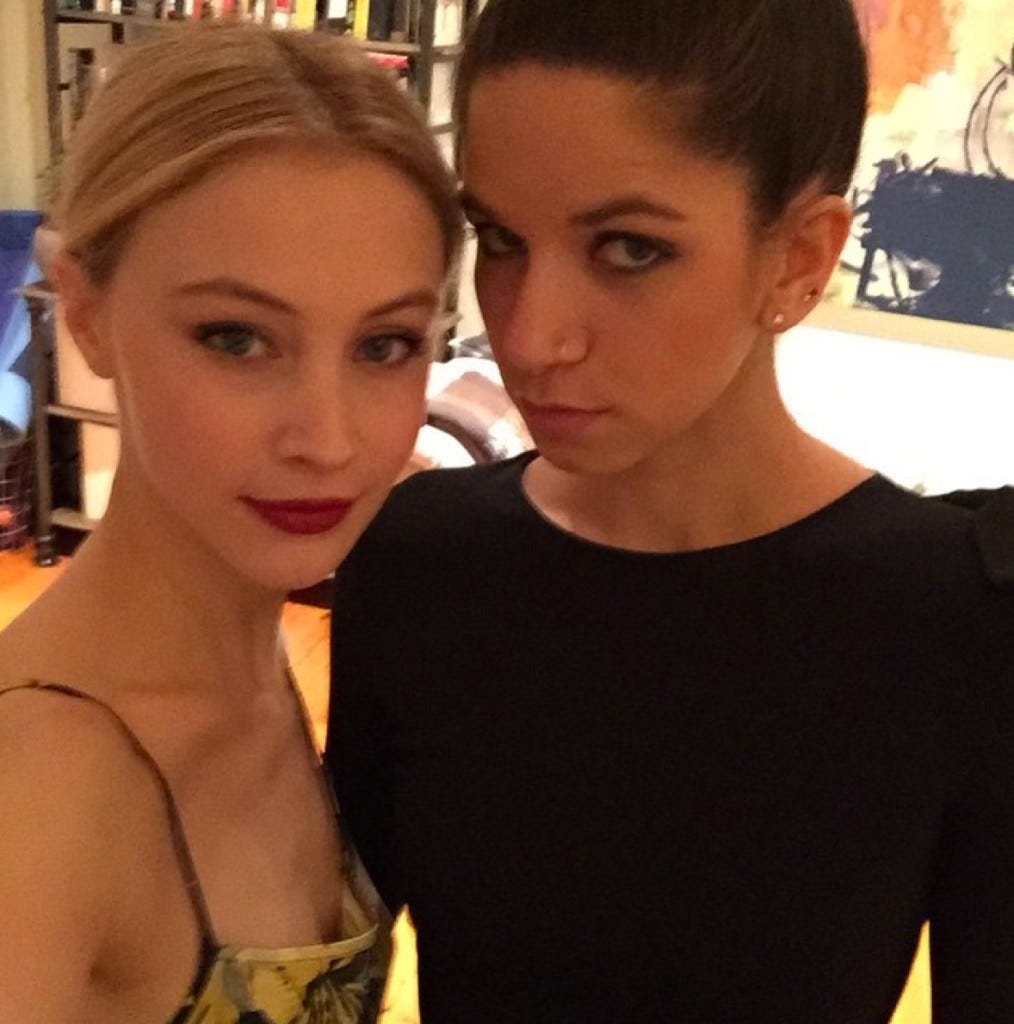 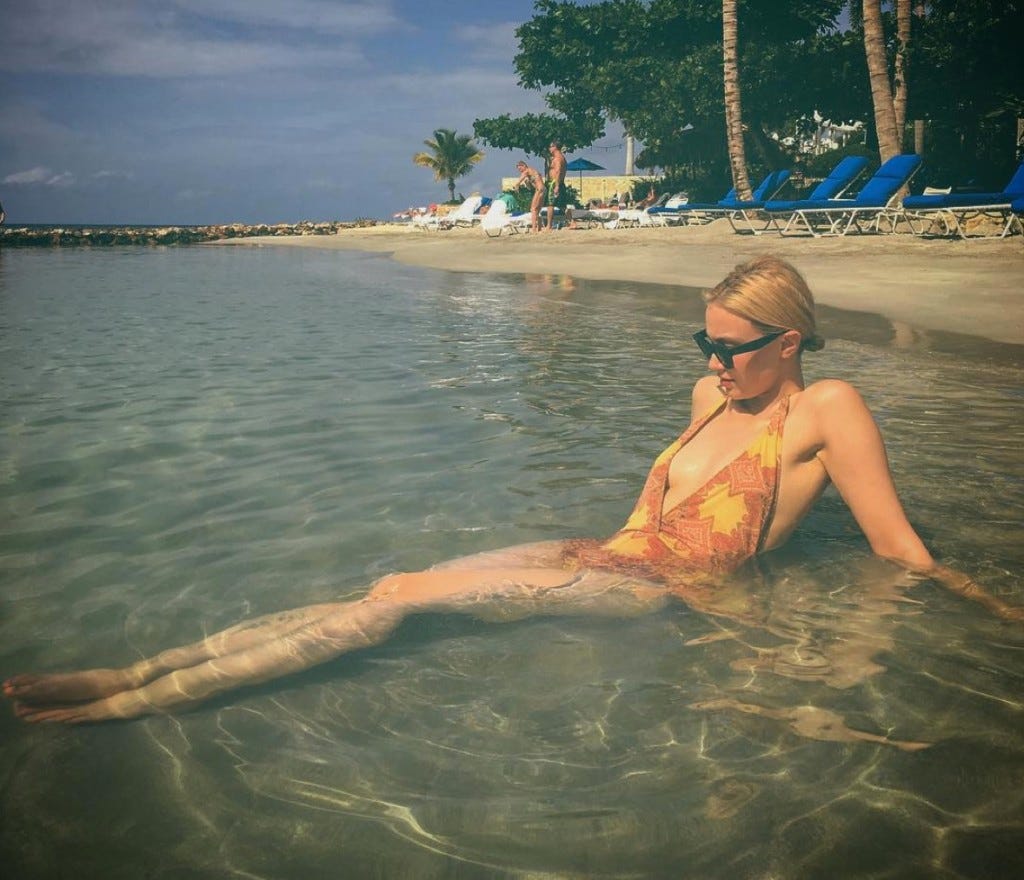 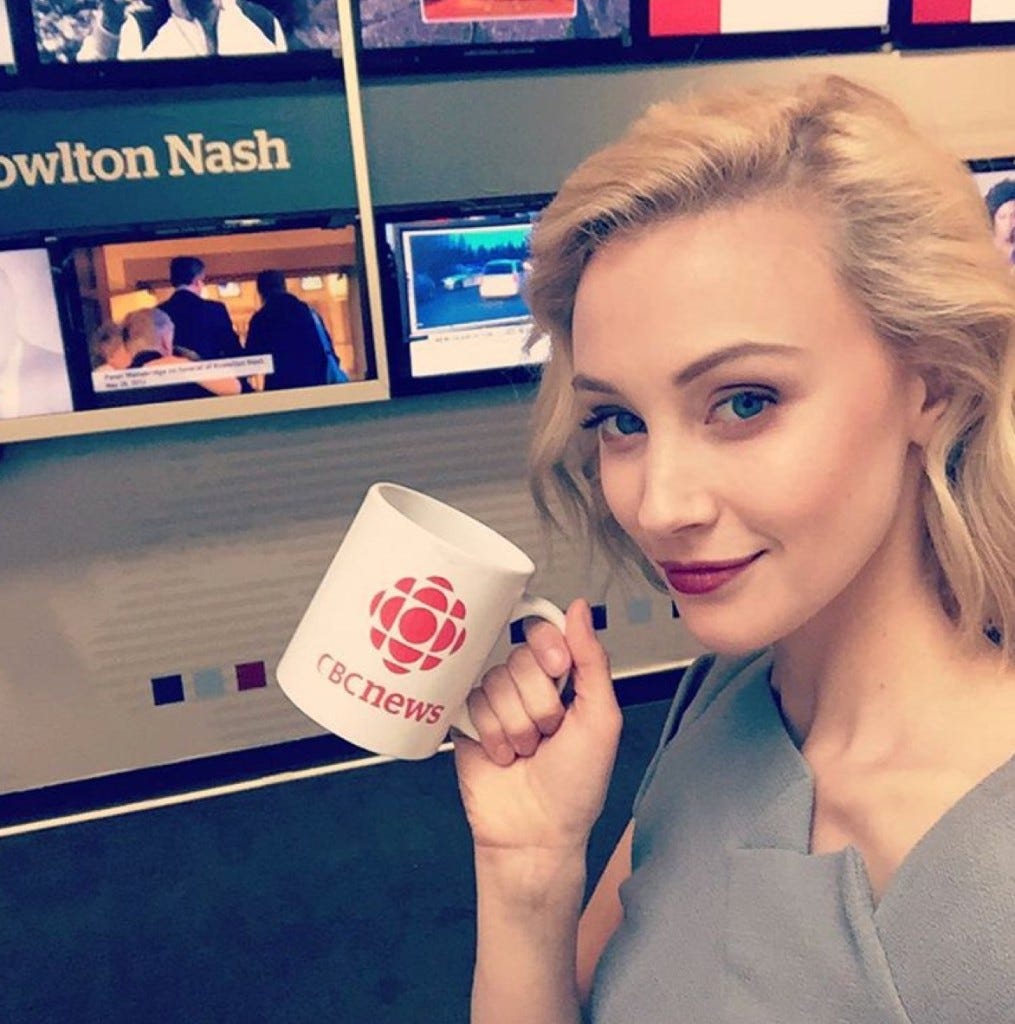 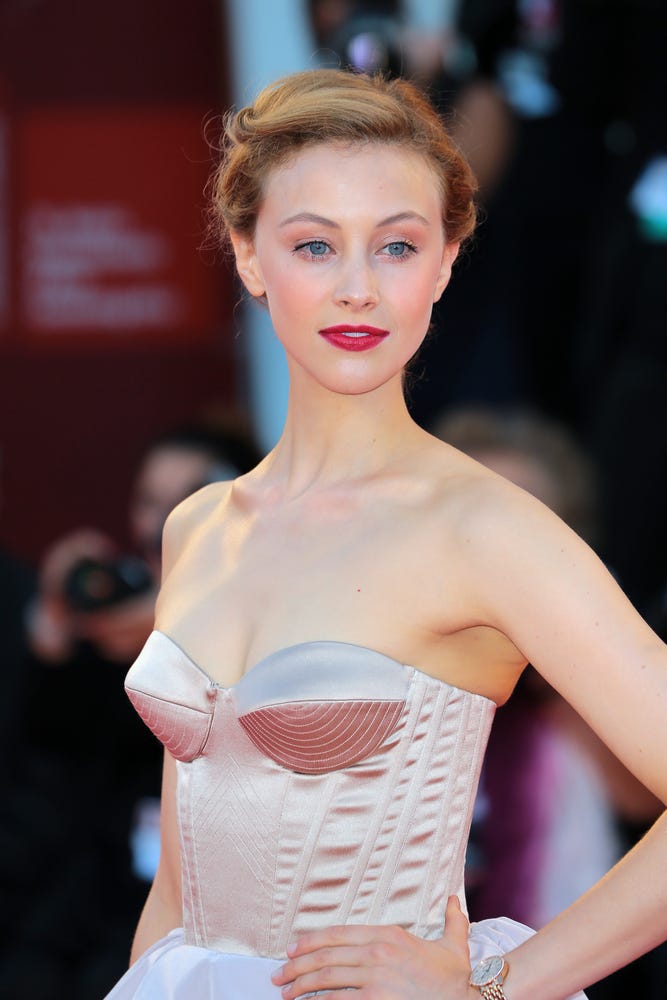 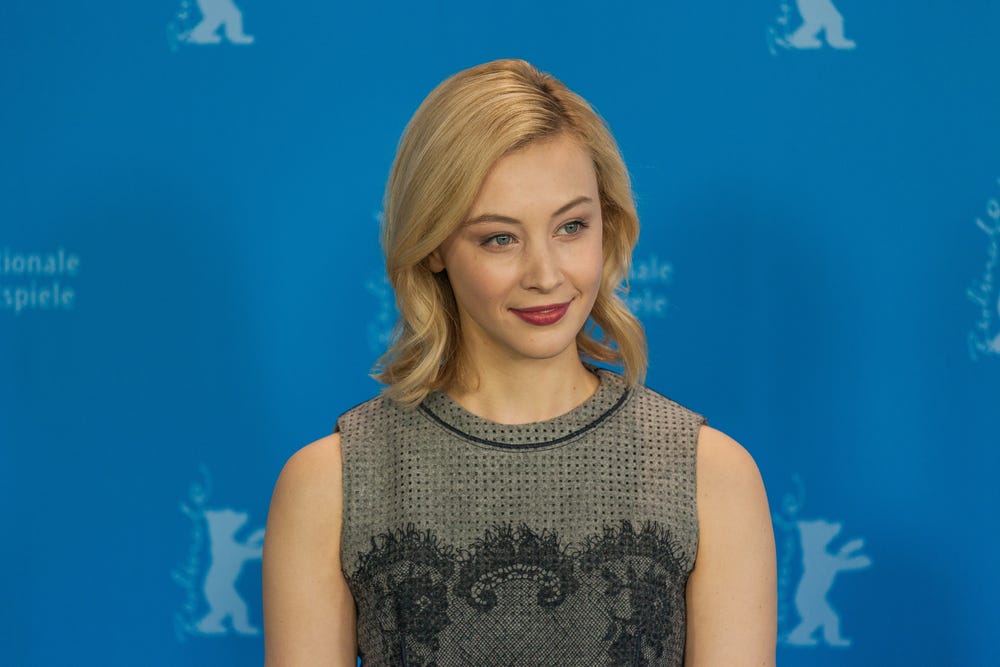 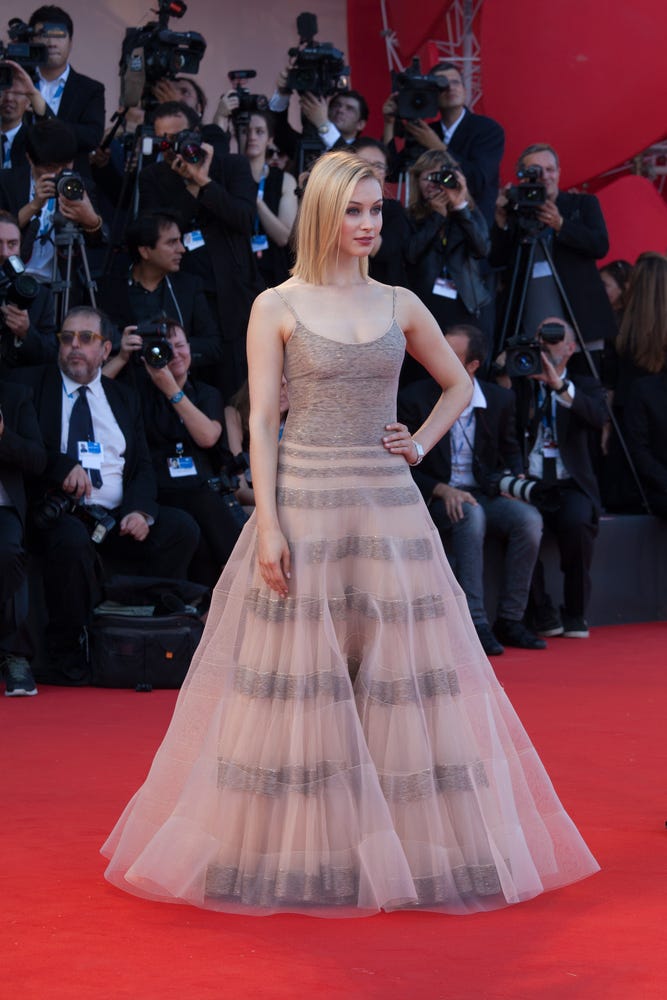 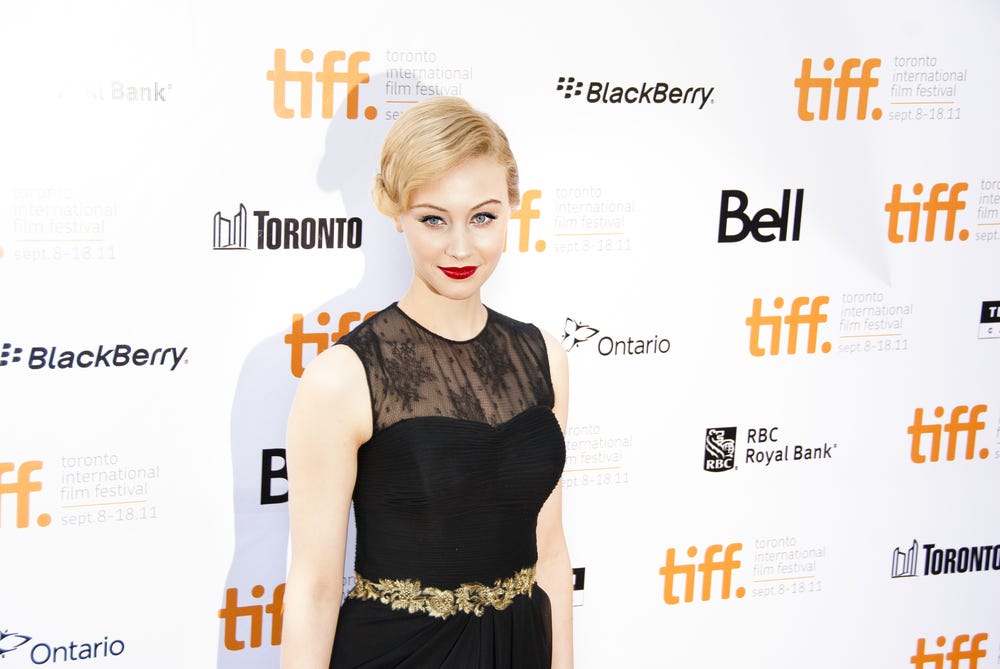 Also apropos of nothing but I have more Twitter followers than her so even though she’s on a buzzy TV show, that means I should be able to creep if she were single right? I feel like this is where having that blue checkmark would be helpful, to make me appear more valuable than I am both careerwise and as a human so that I can throw some DM Hail Marys for the good of us all.