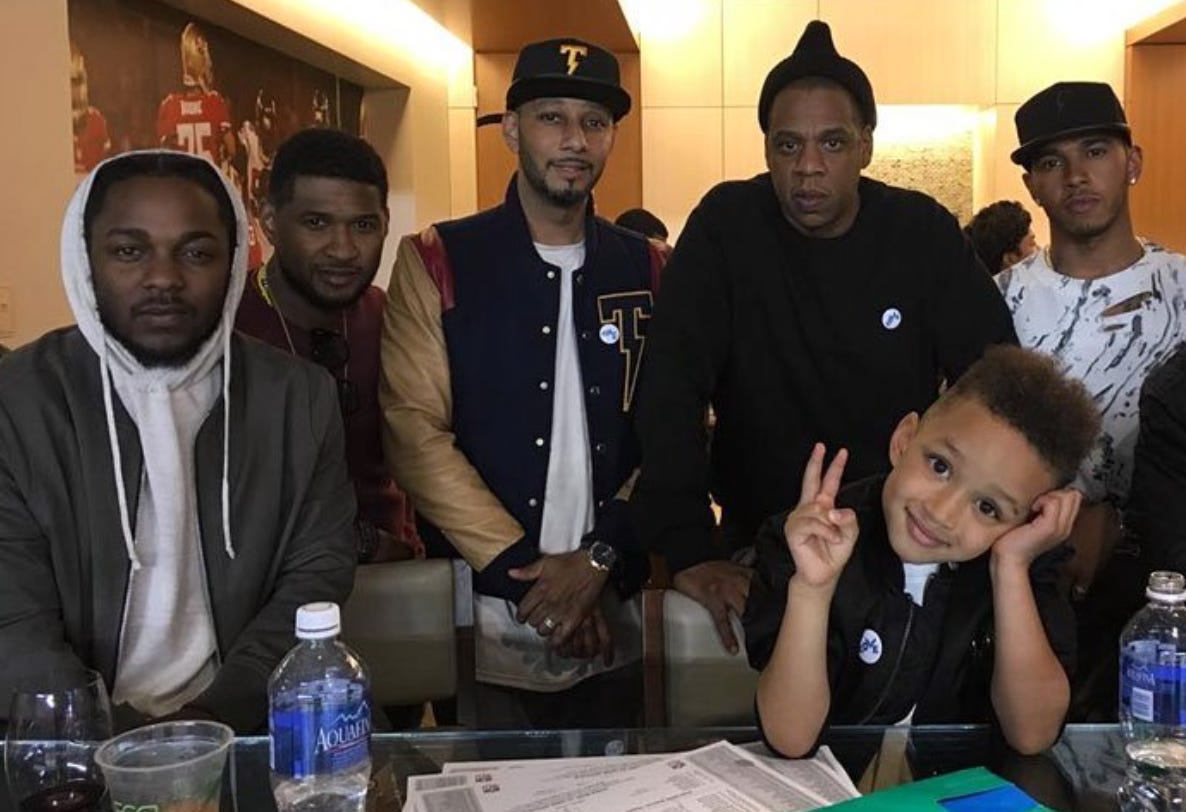 Complex- Kendrick Lamar’s untitled unmastered. project just dropped, and while no credits came with the release, artists are starting to put their name to their respective work. That includes veteran producer Swizz Beatz, who took to Instagram to reveal his son Egypt did some production on “untitled 07 l 2014 – 2016.” Keep in mind, he’s only five years old. “This is the best Dad moment everrrrr!!! Congrats to my son Egypt for producing his 1st track on this amazing Kendrick Album,” he wrote. “@aliciakeys look at our lil guy baby.” Egypt is Swizz and Alicia Keys’ son, so in hindsight, it shouldn’t be all that surprising that their offspring has so much talent as a youngin’.

Just a quick reminder here that our lives aren’t as cool as a five-year-olds. What were you doing when you were 5? Shitting your pants? Picking your nose? Not having any memory of what was happening? Probably all of the above. Bet you weren’t producing hip hop tracks for one of the biggest rappers on the planet. Bet you weren’t hanging out with Jay Z and Usher. Full disclosure: I haven’t listened to the new Kendrick album but Swizz’s son’s song has to suck, right? I don’t care that he’s the product of a legendary producer and Alicia Keys. No way no how can it be any good. Nobody has talent when they’re 5. You’re just a lump of skin with zero life experiences who can walk and talk. This is strictly for the novelty of Kendrick and Swizz being able to say, “How crazy is it that we got a 5-year-old on the album?!”  It’s so blogs will write articles just like this one talking about it so it’ll get more buzz.  I just want them to know that we know that the song can’t possibly be that good. So there. 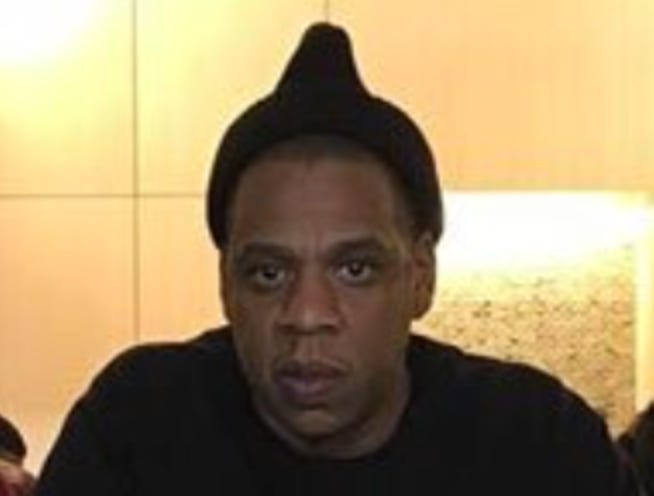 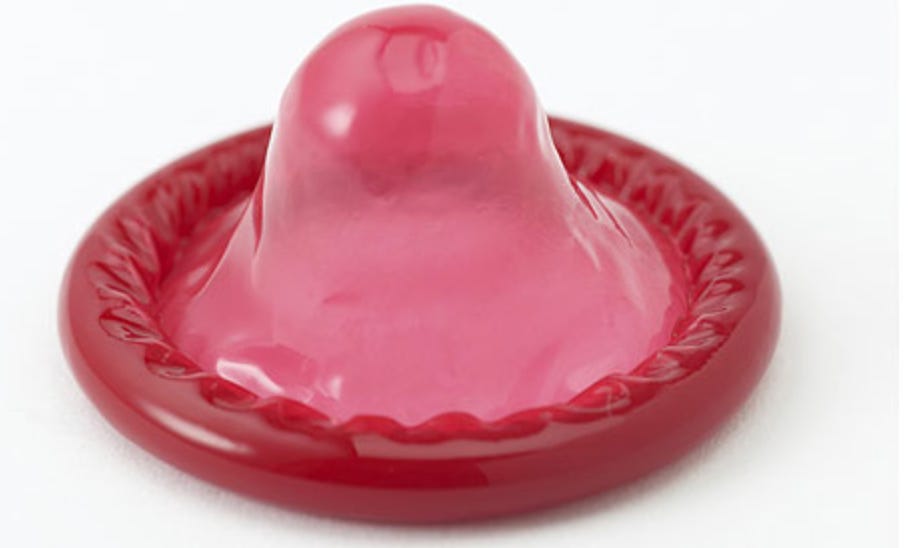