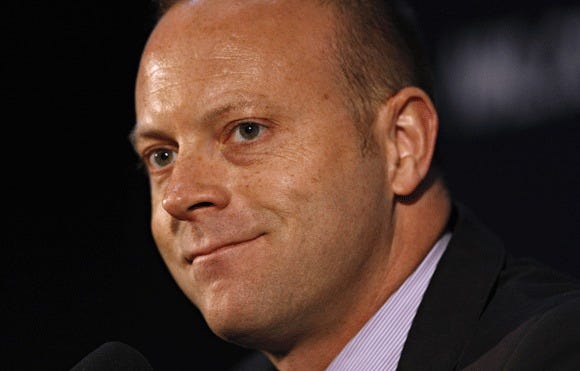 There was so much roster movement in the past 48 hours that it was difficult to follow, so here is a quick look at the roster as it currently stands, and what it will likely be when the playoffs start.

Defense on the roster

In addition to the trades for Ladd, Ehrhoff, Weise, and Fleischmann, the Coyotes also claimed Sekac from the Blackhawks off waivers. Then earlier today Svedberg was sent back down to Rockford. Weise didn’t practice with the team today because he has visa issues. Same thing we saw with Panik earlier in the year. I can’t believe the United States, Canada, and the NHL don’t have some kind of permanent work visa agreement for everyone in the NHLPA.

The Blackhawks will of course have reinforcements coming from Injured Reserve at some point in the future. Hossa should be back somewhat soon, and Marcus Kruger is now skating as he recovers from his wrist injury. When everyone is healthy, I would expect the lines to be as follows:

I can’t imagine a scenario where Mashinter plays another game for the Blackhawks. He provided muscle and we’ll call it….”servicable” play at salary near the league minimum while the Hawks were trying to conserve cap dollars. Adding three new forwards, and getting two back from IR means his days are done. The final game day decision will be really interesting. They have the option to go with the veteran winger Tomas Fleischmann or rookie Denis Rasmussen. I think the Blackhawks will want another guy who is capable of winning faceoffs on that 4th line and in the lineup, which would give Rasmussen the edge. It also wouldn’t totally surprise me to see the Hawks give another look to rookies Vinnie Hinostroza or Ryan Hartman. Hinostroza would provide more speed and skill, and Hartman gives the team a physical edge. How ever it shakes out, the Hawks went from a team with size and depth issues, to a team that will have capable NHL players being healthy scratches. Quite the 48 hours.

New episode of Chip&Chase today. Recorded last night with Nate. We talked a lot of Caps, Hawks, the deadline, and made a few playoff predictions