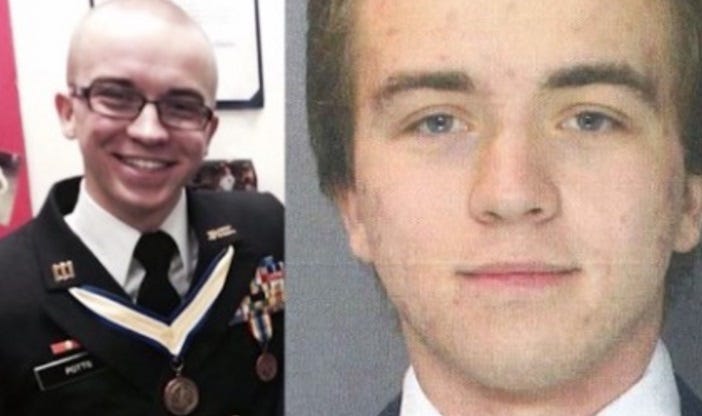 (CNN) – Asher Potts, 18, was a star student at Pennsylvania’s Harrisburg High School: Among other things, he was a student rep with the school board, a candidate for local media’s Best & Brightest program, a member of the ROTC and Naval Sea Cadet program, and runner-up for homecoming king, per PennLive. On top of that, he also had a 4.16 grade point average, took courses at a local university, and was involved with the National Honor Society. Even a state representative boasted of his accomplishments on Twitter in 2014. Then police discovered the teen—who enrolled in high school in the fall of 2012—was actually a 23-year-old Ukrainian national.

I don’t care what people think, I tip my hat to Asher Potts. Is he captain creepy for doing this? Absolutely. But the guy got a fresh start on life and was making the most of it. Can you really blame him? I get it. Most people want to GTFO of high school as soon as they can, and I don’t blame them. Looking back on it, almost everything from relationships to academics to sports is futile in the long run. But what if you could go back in your mid-20’s once you have that head on your shoulders to realize it’s pointless? You could honestly manipulate everything and everyone and rule the school. A few years of being Mr. Popular when being liked is the most important thing in the universe would be amazing. It’s fantasy land again. No real responsibilities, no job, no taxes. You’re off the fucking grid! Plus having the body of a grown man would do wonders on the field. The ol’ Smitty football highlight reel would actually have some highlights in there. If it were legal sign me up. Now in a wink of a young girl’s eye, cue it up!