The shit show that is the 2015-16 Montreal Canadiens season just got even more gasoline thrown onto the fire last night as head coach Michel Therrien benched PK Subban at the end of the game in a 3-2 loss to Colorado for that play that ended up leading to the eventual game winner. Anybody who has ever played a single game of any sport knows that you never say that one single mistake cost your team the game. As true as it may or may not be, that’s just not something you say and you don’t bench your star player for making one mistake. But Michel Therrien and the Montreal Canadiens have lost all control of their season and are in the midst of one of the worst meltdowns in NHL history. And if there’s anybody that knows a thing or two about meltdowns, it’s Lindsay Lohan. 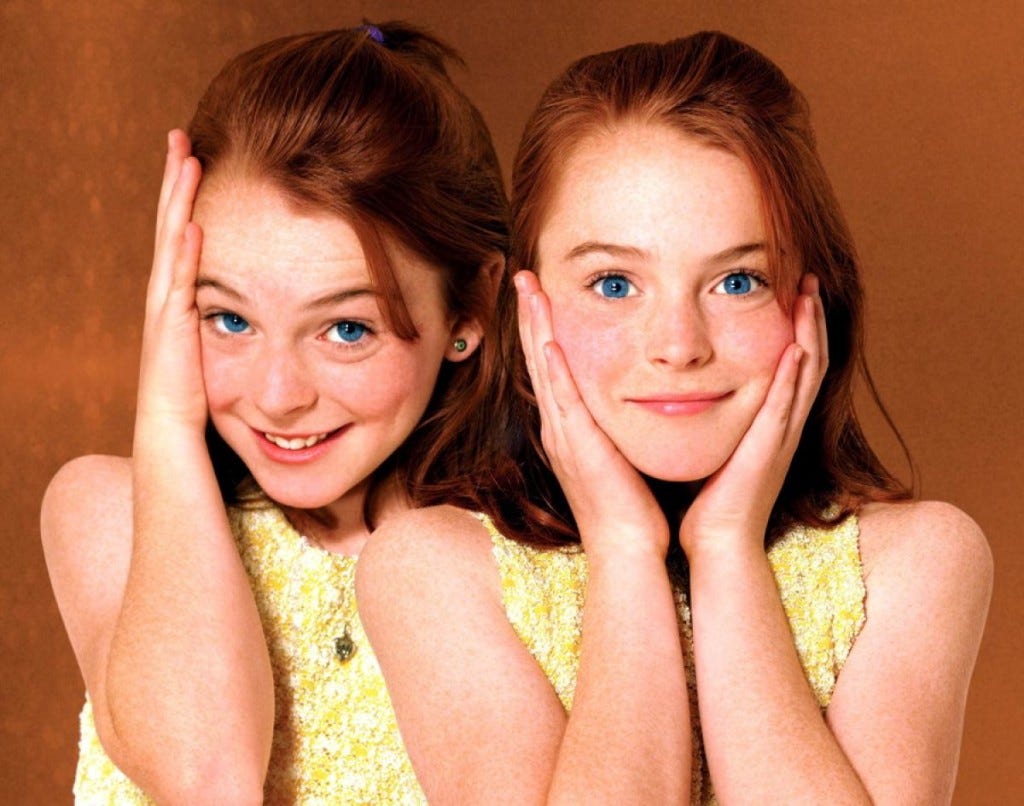 Here’s 1998 “Parent Trap” Lindsay Lohan. Now I don’t care who you are or what you think, because The Parent Trap is a grade A quality movie.  If you disagree with that, you’re wrong. That’s all there is to it. And 1998 “Parent Trap” Lindsay Lohan was cute as a button. Exactly how the Montreal Canadiens were heading into this season. They looked like they had all their pieces in place to be a top team in the league this year. They named Max Pacioretty their captain and it looked like they were going to have some great leadership in the locker room. They had their stud goalie in Carey Price who had just won pretty much every award a goalie can win the season before. They had their lovable superstar in PK Subban who was going to make the season even more fun for Montreal fans because he’s a pleasure to watch on and off the ice. Galchenyuk was going to be a year older and the team looked prime to accomplish great things. Just as people saw enormous potential in Lindsay Lohan. 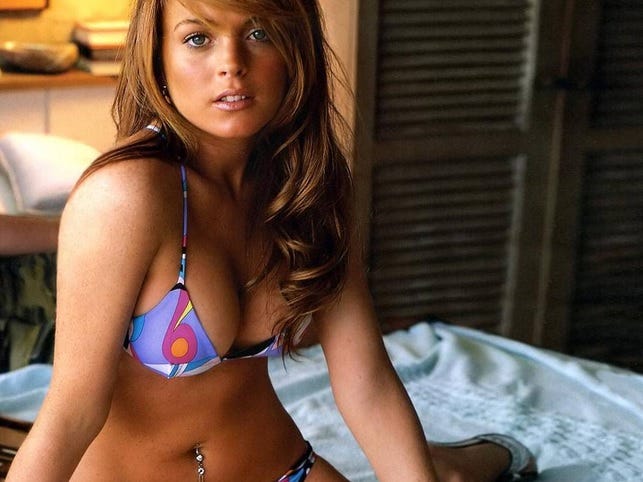 Everybody knows this picture of Lindsay Lohan. In my very humble opinion, it’s one of the best photos in internet history. All grown up, a certified 10 and holy hell those cannons. Ridiculously-hot-with-huge-titties Lindsay Lohan was the Montreal Canadiens as they set an NHL record by starting the season off with 9 straight regulation wins. The team looked dominant. There wasn’t a single game during those first 9 that they scored less than 3 goals. They were getting contributions all over the place and through the month of November, they only lost 7 games. 3 of those losses came in either overtime or the shootout. Through November, this team was incredible. This team was Ridiculously-hot-with-huge-titties Lindsay Lohan. But then something terrible happened… 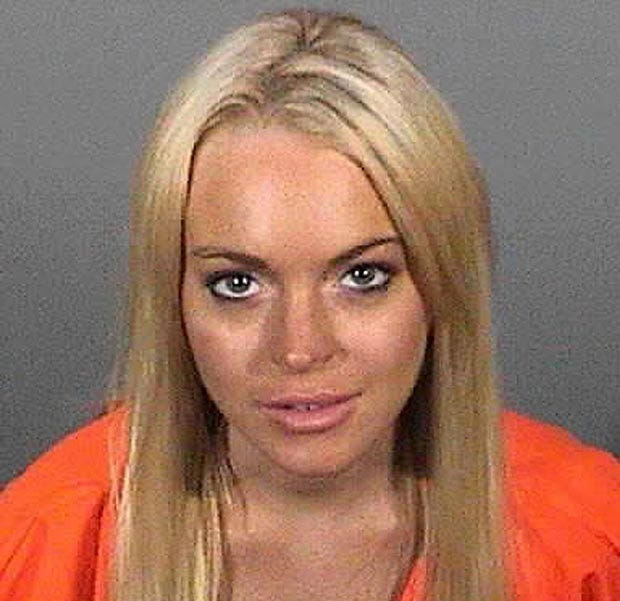 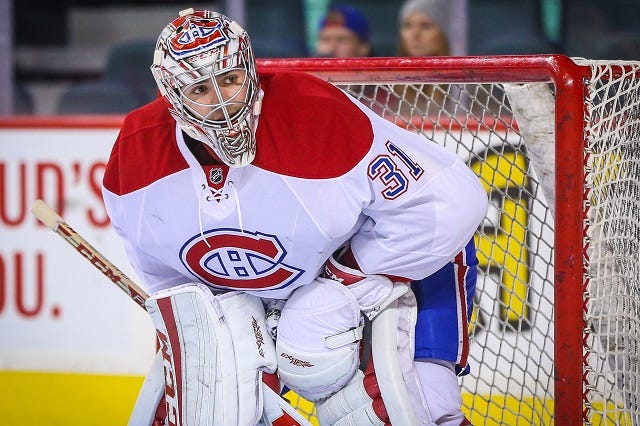 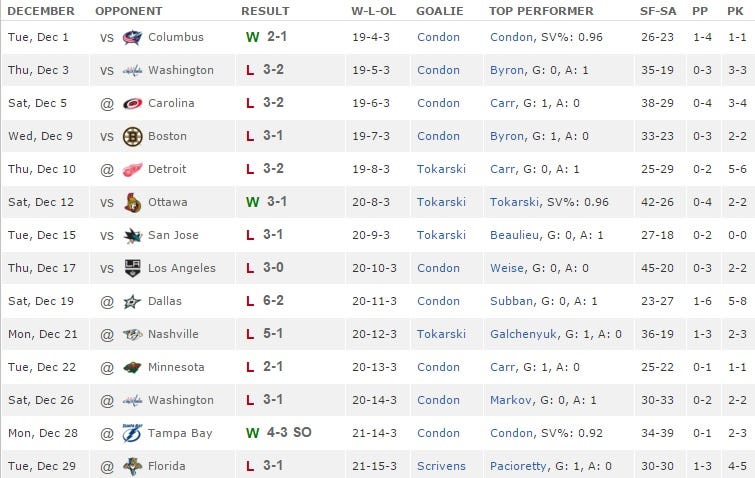 Everybody knew that Lindsay Lohan’s first arrest was going to be a major blow to LiLo. But I don’t think that anybody really thought it would have such permanent damage. People thought they could just chalk this one up to what happens to child stars when they fly too close to the sun for too long. Eventually what goes up has to come back down. But everyone thought she’d be able to bounce back. I don’t think anyone thought that would be the beginning of the end to Lindsay Lohan. Just as nobody could have predicted what a shit show the Habs have turned into with the loss of Carey Price. I mean, I know that everybody realized that Price going down with an injury was going to be a big loss. But most people (myself) just assumed that they’d be able to keep themselves together long enough that Price could come back right before the playoffs and they’d be set to go on a deep run this summer. But what are the Canadiens doing now?

They’re getting into fights at clubs, they’re breaking probation, they’re going through weird random lesbian phases. Metaphorically, that all is. Because they’re stuck in the same exact downward spiral that Lindsay Lohan was in. And they’re trying to do whatever they can to make it look like they still have it together but it’s only making things worse. Marc Bergevin comes out and says that Michel Therrien will 100% not be fired this season and as everybody knows, a vote of confidence like that is even worse than just letting the guy go on the spot. They’re not letting anybody know anything about the extent of Carey Price’s injury. There are reports saying that he’s getting shut down for the season but the team won’t confirm anything yet. The on-ice product has been absolute shit lately. Guys are turning the puck over, the scoring is down tremendously, nobody looks like they’re having fun out there playing. They’ve all but hit rock bottom at this point. But it’s still only February so who knows how low this team can go before the can finally turn it around.