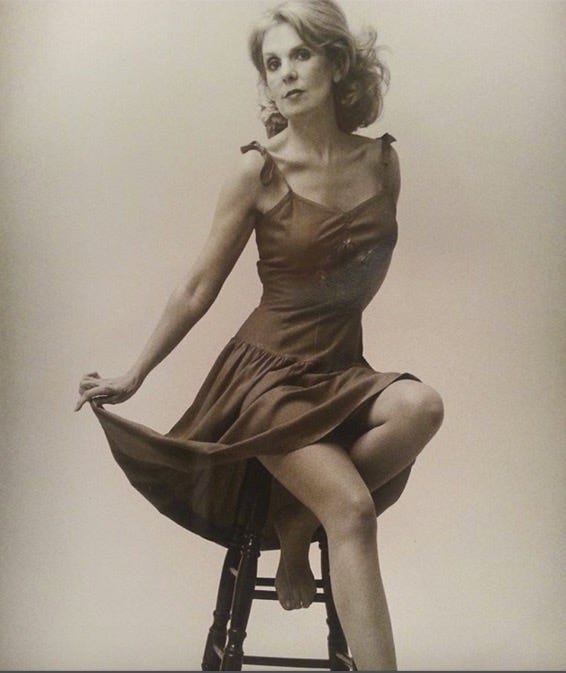 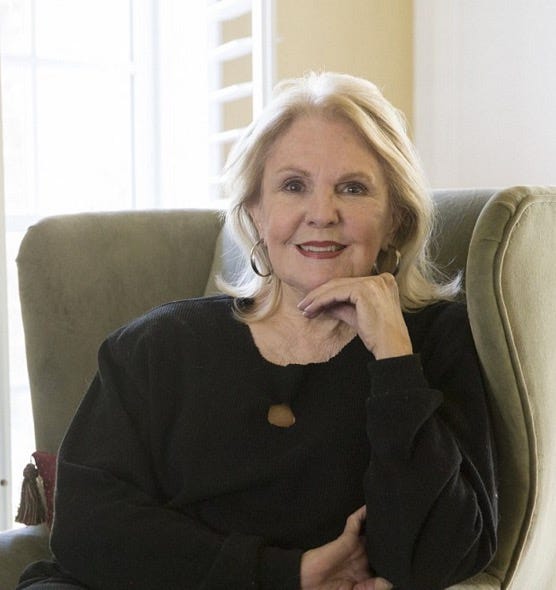 Daily Mail – EXCLUSIVE: ‘He put on my frilly nightie, and danced around playing his sax.’ Former Miss Arkansas says Bill Clinton was so-so in bed and confided Hillary was into sex with women. Now she fears Hillary vendetta and sleeps with loaded semi-automatic.

How about Miss Arkansas coming off the top rope out of nowhere at Hillary and Slick Willie? And in an election season no less. Just dropping bombs on the Clinton family, saying Bill stinks at sex, saying Hillary is gay. Let’s look at the accusations:

Sally Miller looked on in amusement as the man who would become the 42nd President of the United States slipped into her own frilly black nightgown. The former Miss Arkansas has never forgotten how her younger lover proceeded to dance around the bedroom, serenading her with his saxophone and reducing her to a fit of giggles.

This playful scene was typical of the laughter-filled nights that ex-beauty queen Miller enjoyed with Bill Clinton during their 1983 affair, she tells Daily Mail Online in an exclusive interview.

The married Governor of Arkansas would frequently adopt the role of entertainer-in-chief to impress his glamorous older woman, a one-time Miss America finalist.

Their clandestine meetings typically included Bill goofing around and playing his sax while Miller, a trained singer and musician, accompanied him on her piano.

He would sometimes unwind by smoking a marijuana cigarette. Miller claims that she saw Clinton produce a pouch of white powder on several occasions and snort lines off her coffee table.

‘I don’t do drugs and I don’t smoke. But if you come into my house and say “gosh I’ve had a bad day” I wouldn’t know how to stop you,’ said Miller.

‘Bill is not the most handsome man. But he makes you feel like your breasts are the right size, your legs are the perfect length, you have an incredible body and on top of all that you’re beautiful. There are not many men that can make a woman feel that way.

But while the future president was a born entertainer and charismatic companion, the sex itself failed to inspire.

‘It wasn’t that memorable. It was no big deal – think about that,’ chuckled Miller. ‘That’s probably why he didn’t have any confidence as a lover.

‘He reminded me of a what a little boy would say to his momma. ‘Is it OK if I put my hand there? Can I touch you here?’ I’ve always preferred younger men but I’ve never had one who asked permission.’ 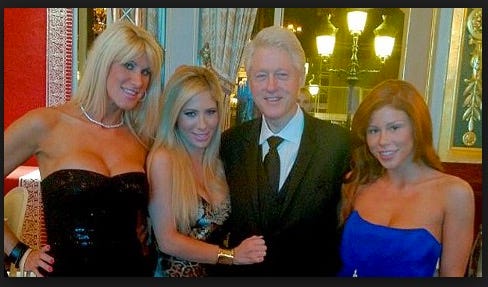 Love how he played the sax though. Such a savage pre foreplay move.

But while his attempts at lovemaking were largely forgettable, Clinton would rarely disappoint when it came to divulging intimate and potentially damaging secrets about his wife Hillary.

The book promises to recall a series of unguarded conversations in which she claims Bill revealed his wife’s preference for female lovers.

The twice-divorced 77-year-old took to social media in recent weeks to post an extraordinary warning that if she dies by ‘suicide’ no-one should believe it.

And what of those accusations so insulting or damaging that a potential Presidential candidate would unleash her operatives to intimidate or even bump off an elderly lady?
‘Hillary is a lesbian,’ Miller claims, reigniting a lingering but unsubstantiated rumor that has dogged the former First Lady for years.

‘Let’s just get down to the facts,’ she adds. ‘Firstly, Bill didn’t mind telling me that Hillary doesn’t like sex.
‘I take him at his word and he told me she liked females more than men. She was the child of a more progressive community. She was exposed to all the liberals, she was a flower child.

‘Hillary does drugs too, that’s the only time that she would entertain the idea – again, this is what Bill told me.

‘While we were intimately involved he would say things like “gosh you need to come over and teach Hillary a few things”.
‘He said she probably wouldn’t take to that idea much.

I don’t know why, but I believe her yo. People tend to just automatically dismiss these “tell-all” books as some sort of cash grab or something. But what if it’s the other way around? What if they’re all true? Like that story about Jeb Bush railing coke lines 24/7 and being one of the largest cocaine traffickers in the northern hemisphere. People laughed that one off but I still stick by it. Jeb’s a sneaky fucker.

I mean come on now, Hillary being a lesbian. Not that far fetched. Slick Willie sucking at sex on the other hand? That might be a stretch. Just strikes me as a guy who slings.