3 losses in a row for the Flyers and again, this team just can’t figure out a way to win without Sean Couturier in the lineup. Last night’s game was so goddamn frustrating that I don’t really want to even talk about it. They came out flatter than Gwyneth Paltrow and couldn’t get anything going at all last night outside of one power play goal. A power play goal that extended Shayne Gostisbehere’s point streak with a secondary assist. 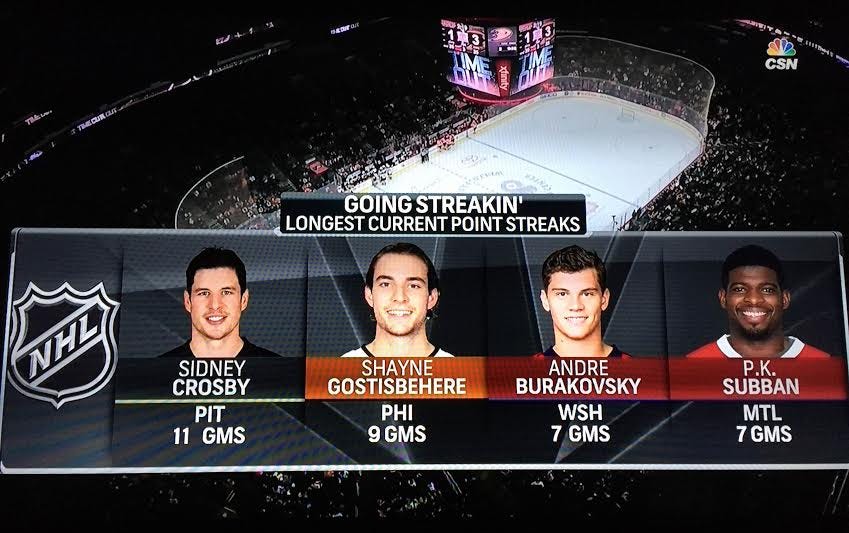 12 points in 9 games. Not too bad for a rookie defenseman. Not too bad at all. But yeah, other than Ghost’s streak staying alive and this play by Pierre-Edouard Bellemare on the penalty kill…

… it was a shitty night all around. A night that I would very soon like to forget. Because this Flyers team is done. They’re not a playoff team. The sooner you come to grips with that, the easier it’s going to be. So since the rest of this year doesn’t even matter (outside of draft positioning), let’s look forward to something we get to have next year. Like these 50th anniversary jerseys that the Flyers teased yesterday. 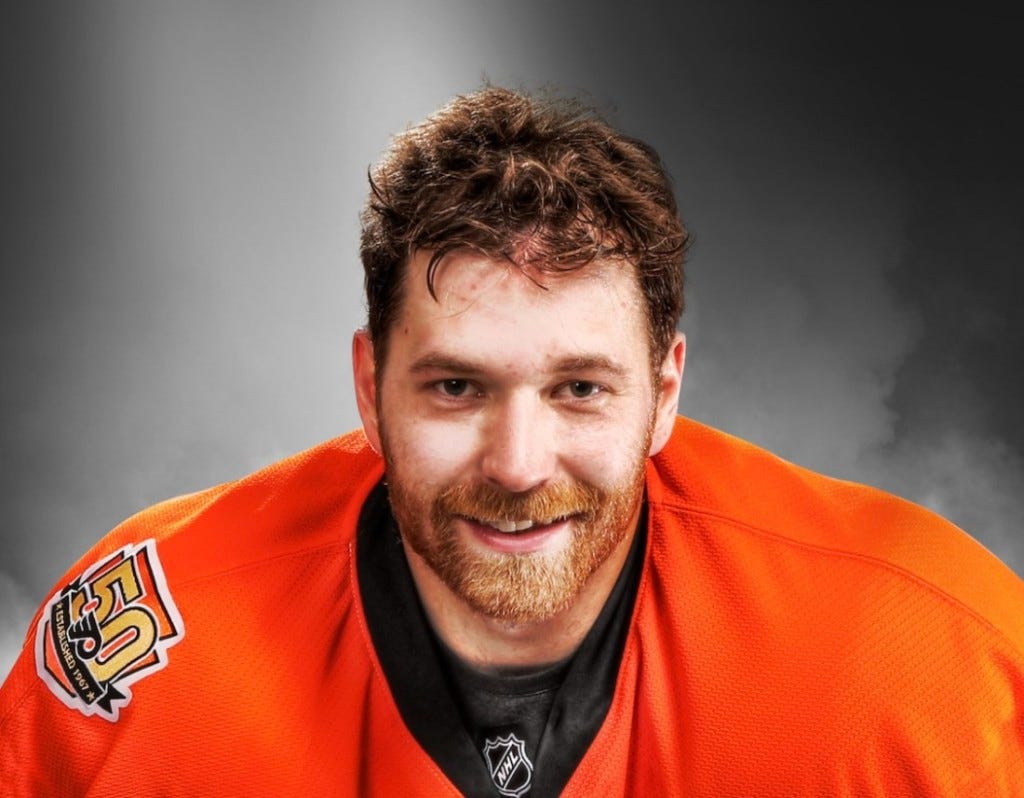 Looks like the shade of orange on these jerseys is more like the Winter Classic sweaters as opposed to the normal home jerseys. Just a shade or so darker. This is all we have for now and while I don’t expect the Flyers to do anything too ridiculous with these commemorative sweaters, I wouldn’t hate if they ended up throwing together something like this concept from Icethetics. 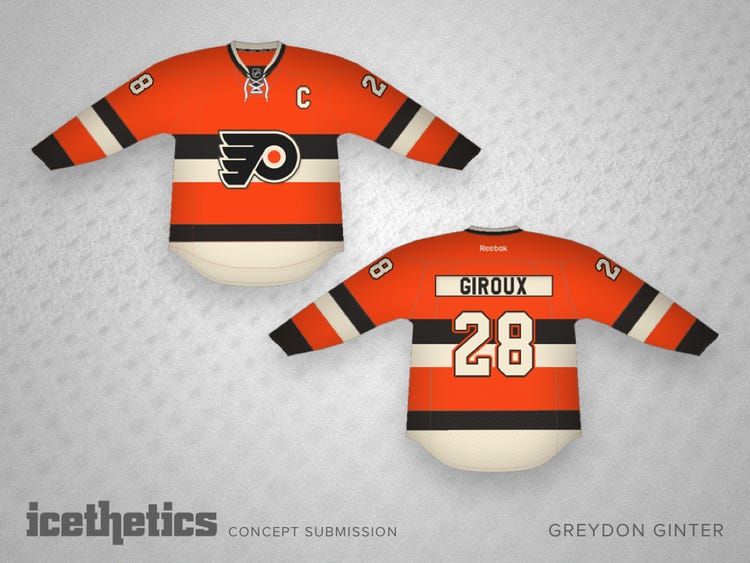 There are no neck-strings on the jersey the Flyers teased yesterday so I don’t know if it’ll have a real olde time hockey look to it or not. But just add this jersey to the long list of things that Flyers fans have to look forward to in the future. Konecny, Provorov, Sanheim, Morin, Lindblom, Aube-Kubel. Just keep repeating those names to yourself like you’re Arya Stark. And also, I’d maybe get familiar with some of these names if I were you. Because if you’re drafting in the top 3 this summer, you’re getting a certified stud. If you’re in the top 7, you’re getting a player who can make some serious impact. And if you’re in the top 10, well you’re team is going to get better.