So the teaser trailer for Fuller House just came out today and one quick note on that… let’s fucking go. If you didn’t grow up watching Full House and Boy Meets World and Saved By The Bell and then make your way on over to Grounded For Life in your more formative years, then you and I have had very different lives. But the point of this blog isn’t to talk about how pumped we all are to binge through this series when it drops on February 26. The point of this blog is to pay our respects to all of the babes that the show produced. Sure, there are you Kelly Kapowskis and Topanga Lawrences. But I don’t think any show has ever put together a lineup that has aged better than the cast of Full House. So in the year 2015, let’s talk about which cast member we’d like to bang the most. 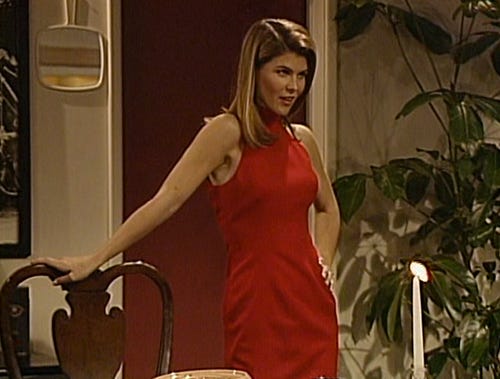 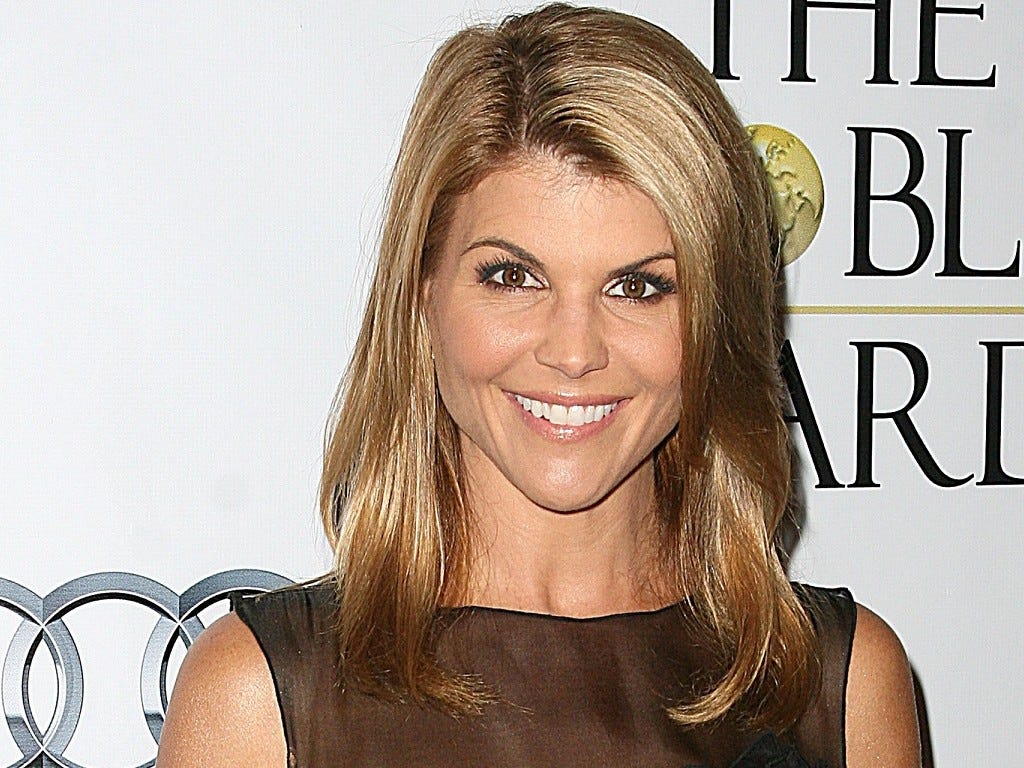 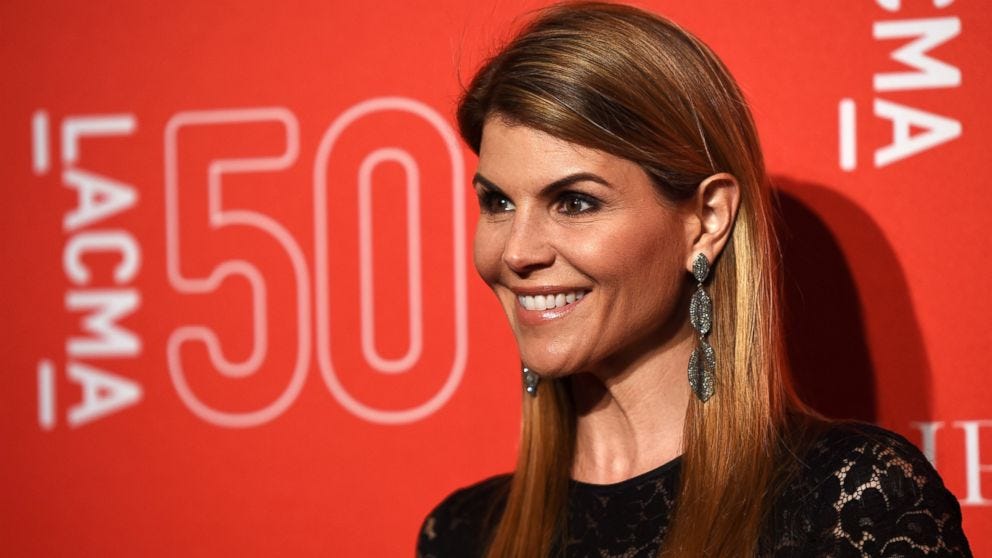 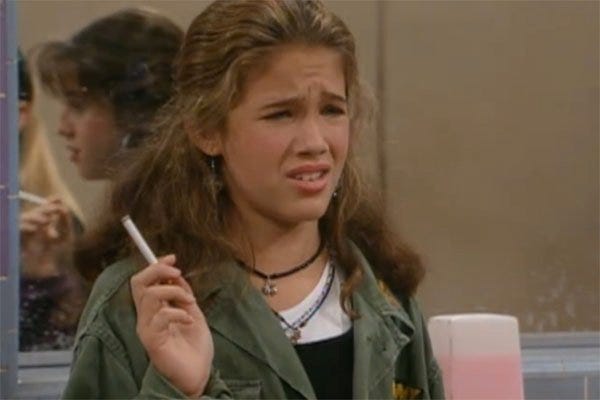 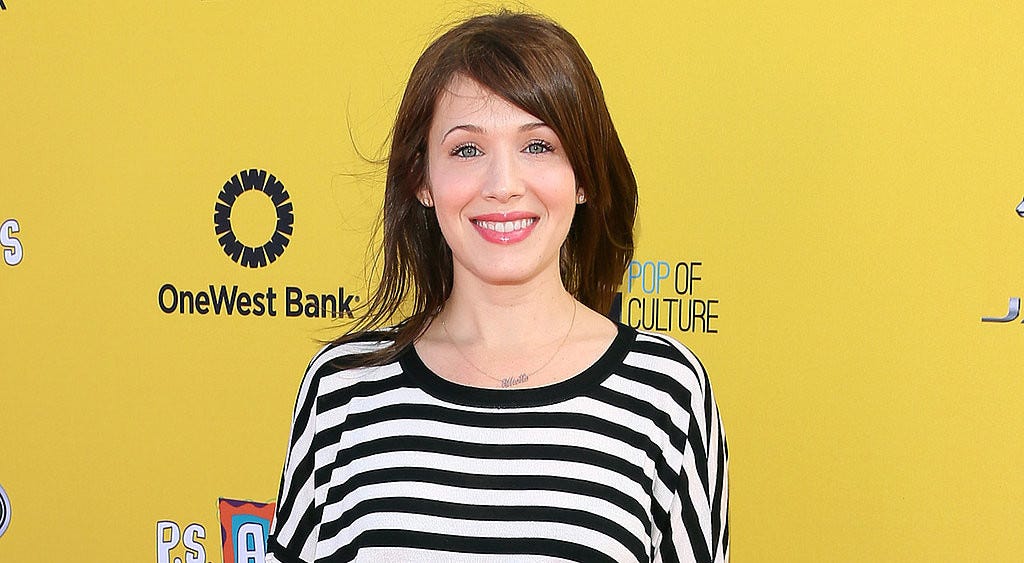 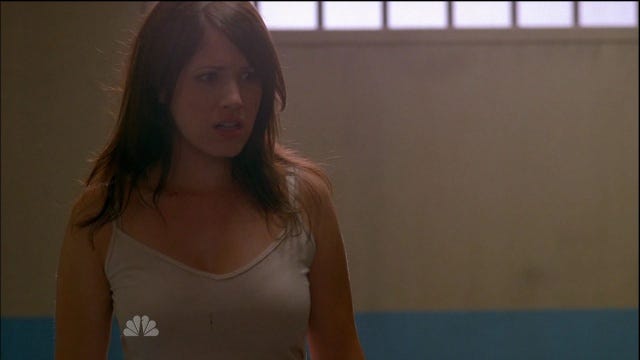 Gia was the baddest bitch on the block. The kind of girl who you don’t fuck her, she fucks you. I think the term “fear boner” describes her the best. Definitely not the type of girl you bring home to mom because she’ll jerk you off under the dining room table just to prove the point that she’s the head bitch in charge now. And just like Aunt Becky, she’s been able to get hotter as the years go by. The only issue with her is that I get her mixed up with Haylie Duff all the time now. And if I’m going to be banging a Duff sister, it better be Hilary. 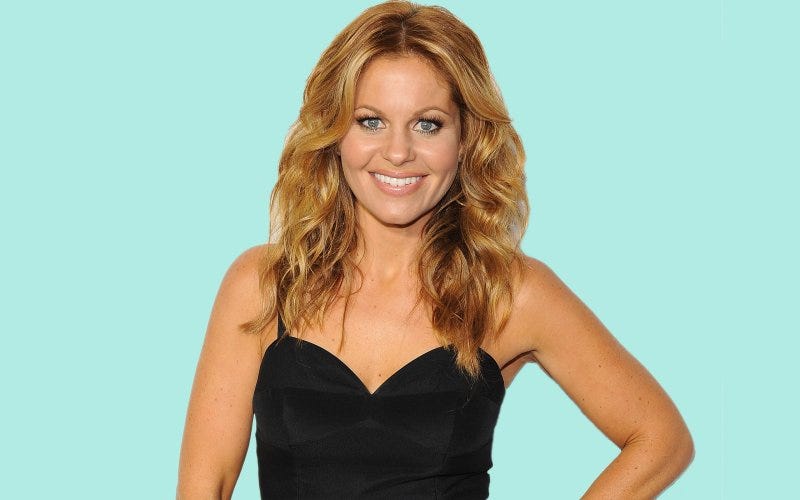 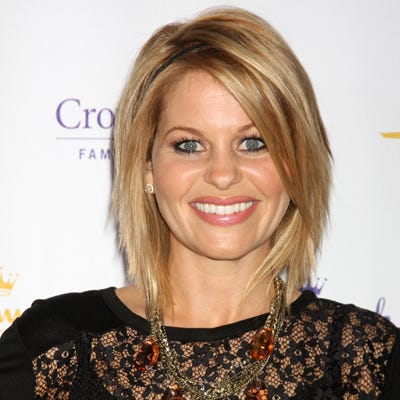 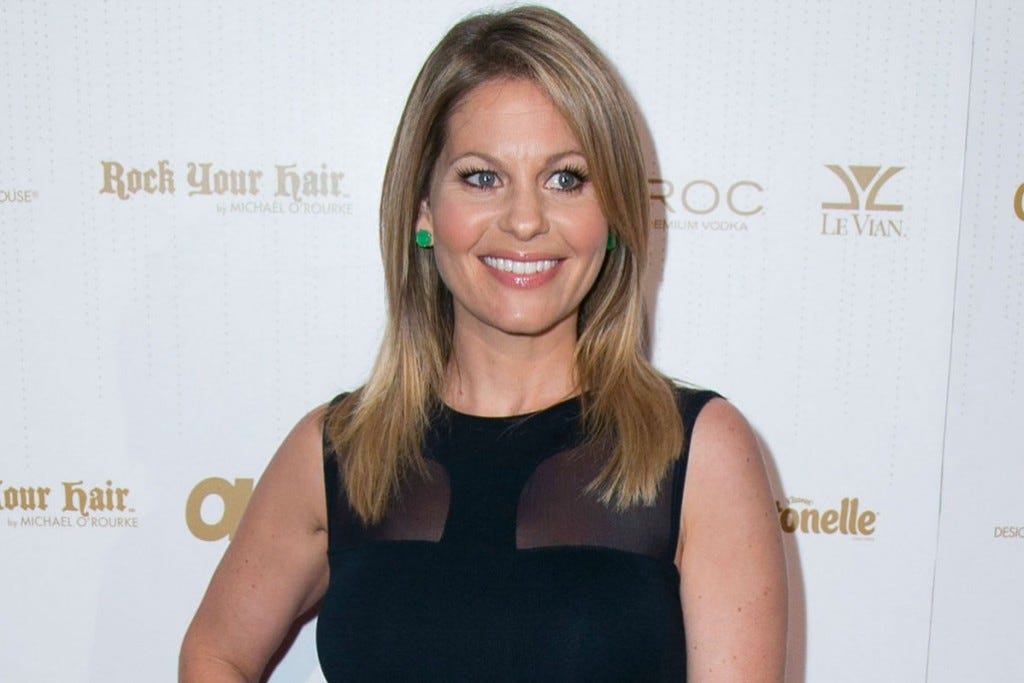 Again, if you didn’t have a huge crush on DJ Tanner growing up then you and I led very different lives. And since the show, Candace Cameron went on to marry an NHL player which–despite him being a Russian–makes her 10 times hotter in my opinion. Candace Cameron, Hilary Duff, Carrie Underwood. All babes, all have married NHL players. It’s not a coincidence. The years haven’t been quite as forgiving to DJ as they’ve been to Aunt Becky and Gia, but I still get incredibly tight around the pants looking at her right now. 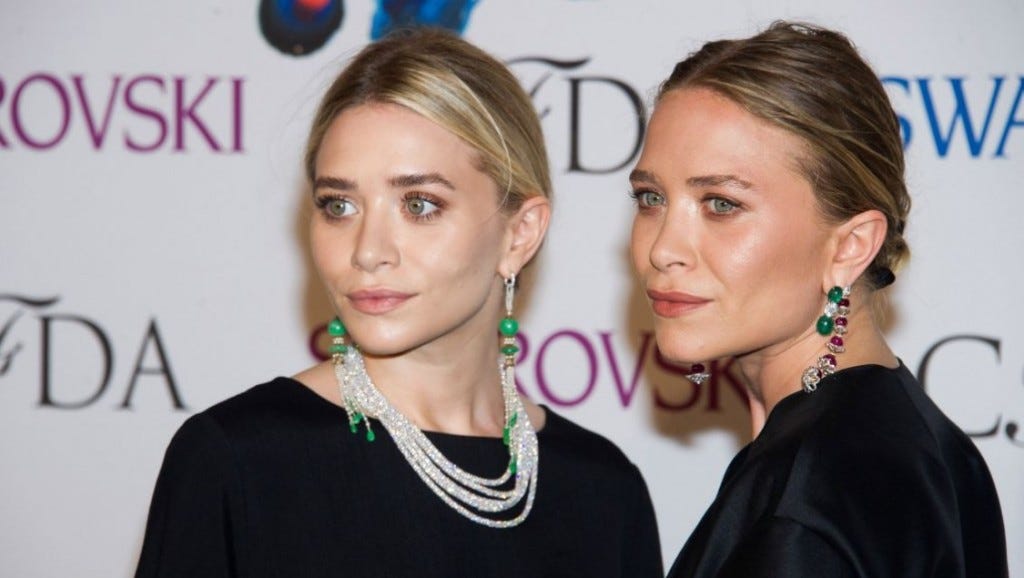 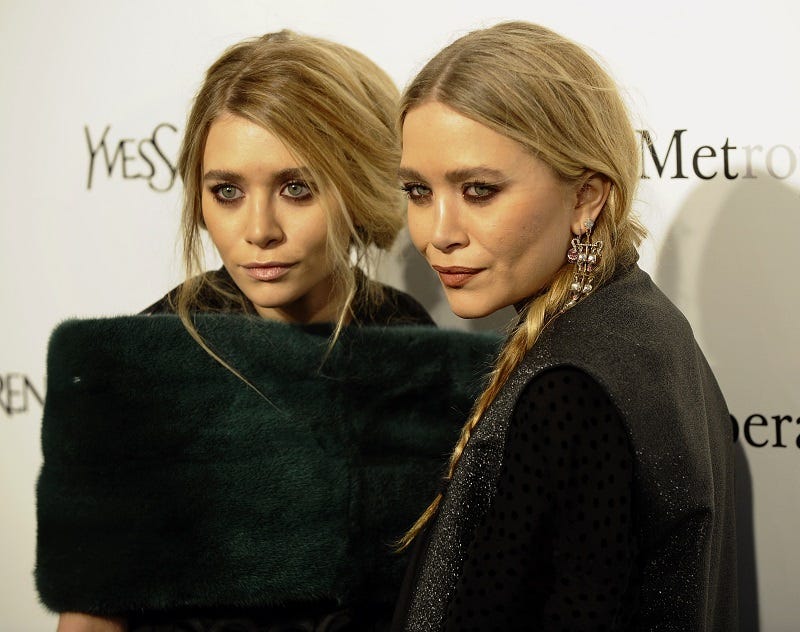 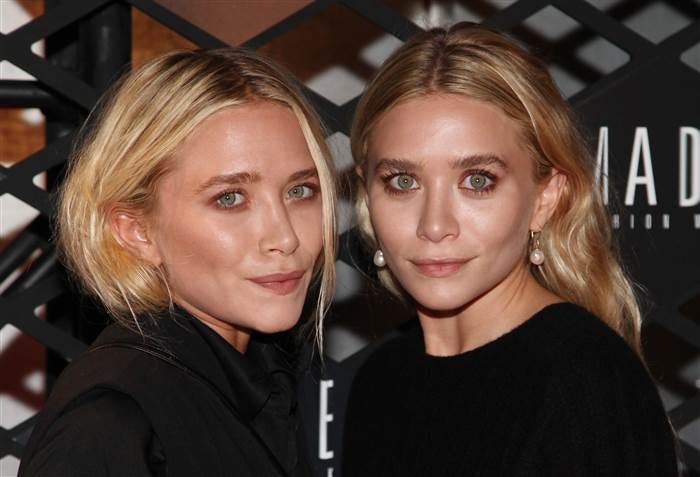 If this blog was written in 2004-07ish, then obviously Mary-Kate and Ashley Olsen are #1 on the list. They were throwing 100 mph fastballs at 18. Unfortunately, that’s not really the case anymore though I would still obviously love to bang the Olsen twins for the story. And since I’m really in no position to be turning down intercourse from anyone. But mostly for the story. Here’s to better times. 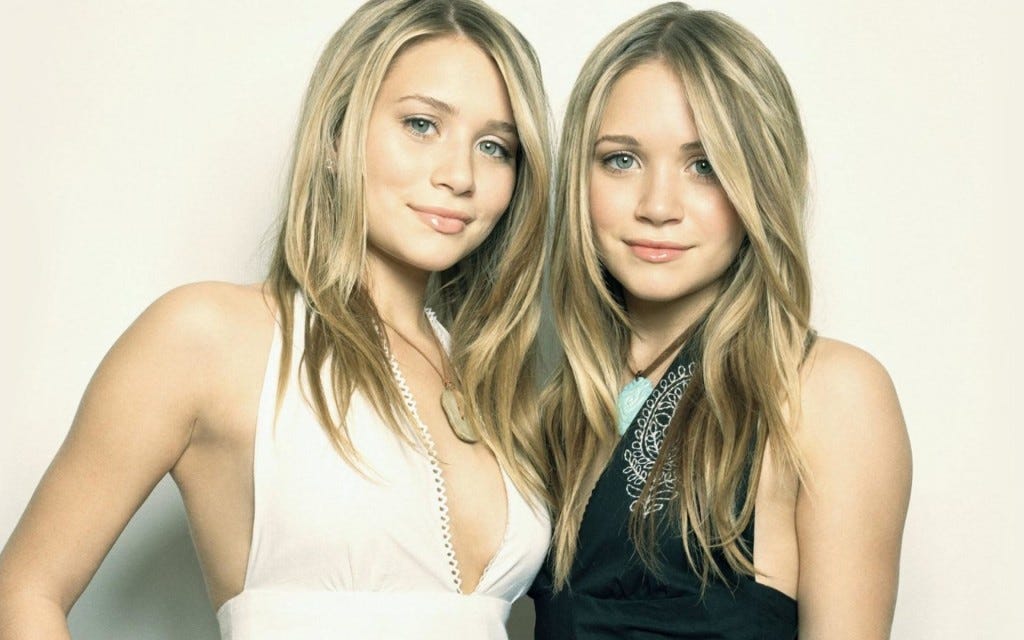 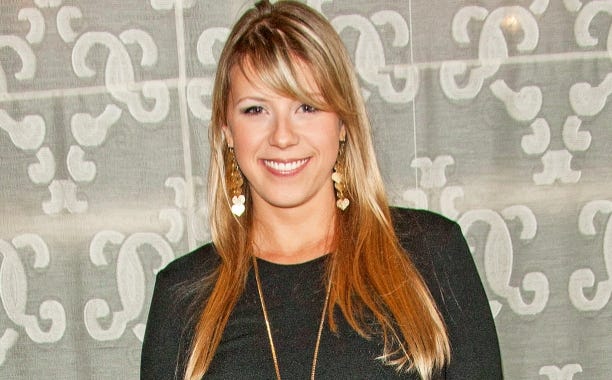 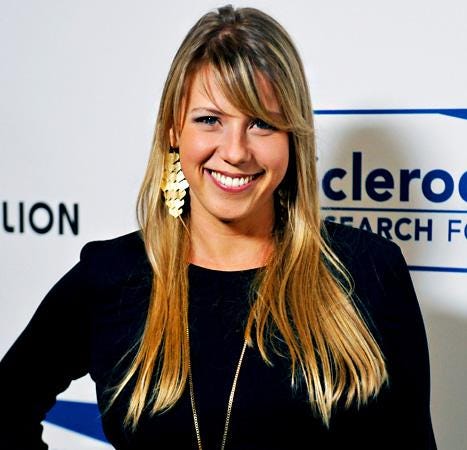 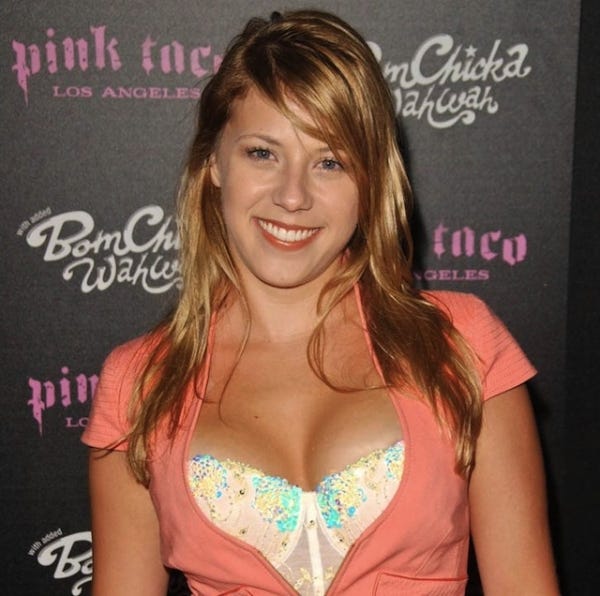 She got super into meth after Full House. The sex would probably be pretty wild. Mark Stephanie ask my dark horse in this race.

P.S. – If we’re being completely real here, none of them are as hot as John Stamos. Dude is a Hair God through and through and the fact that he’s still banging 18-year-old chicks these days just because he was Uncle Jesse is amazing. Every single year, he has a new crop of groupies to go through. Must be one helluva life.