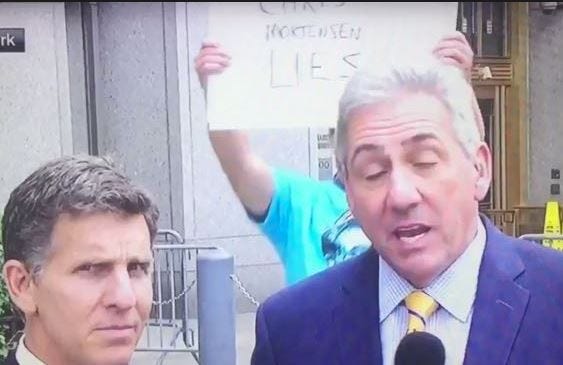 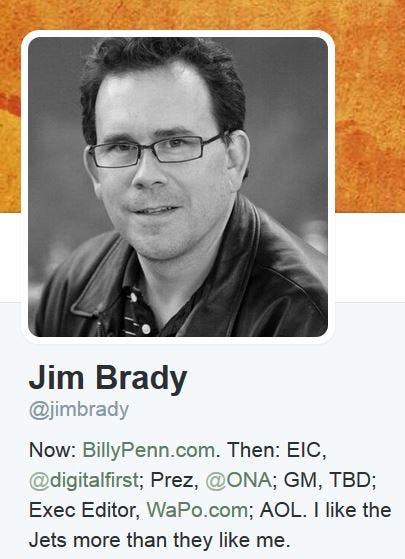 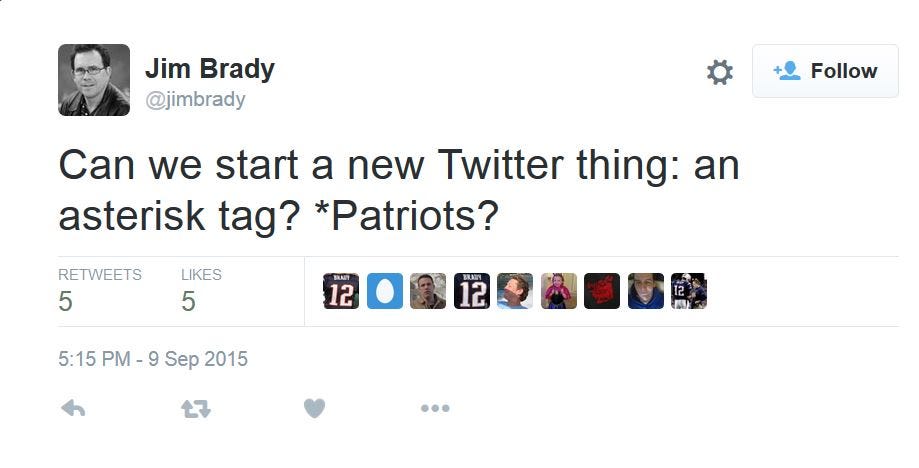 ESPN - Jim Brady, a former sports and executive editor at WashingtonPost.com and currently the CEO of Spirited Media, is the new public editor at ESPN. Brady will start on Nov. 15 and serve for 18 months in the role, which was formerly called the ombudsman. Brady will be charged with providing “independent examination, critique and analysis of ESPN’s programming and news coverage on television, digital, print, audio and other media,” ESPN said in a statement.

“We are proud of our commitment to the ombudsman role over the past decade, and believe those who have occupied that chair have mutually benefited fans and ESPN,” said Patrick Stiegman, vice president and editorial director for ESPN Digital & Print Media and chairman of ESPN’s editorial board. “We are updating the title to ‘public editor’ to better reflect the goal of transparency and advocacy for fans, especially in this increasingly multimedia world. And given the multitude of touch points we have with our audience, it’s imperative that the public editor have the breadth of experience and journalistic credibility to serve as an advocate and explainer for fans across all media.”

So ESPN has replaced their Ombudsman role with a new Public Editor role. It will be his job to maintain the integrity and impartiality of ESPN reporting. And guess what folks? He’s a diehard Jets fan. You literally can’t make this shit up. It’s like ESPN is trolling us now. I mean what’s next? Chris Mortensen in charge of all ESPN social media? I love how he is already saying his passion for the Jets won’t effect how he views the way ESPN covers the Pats too. 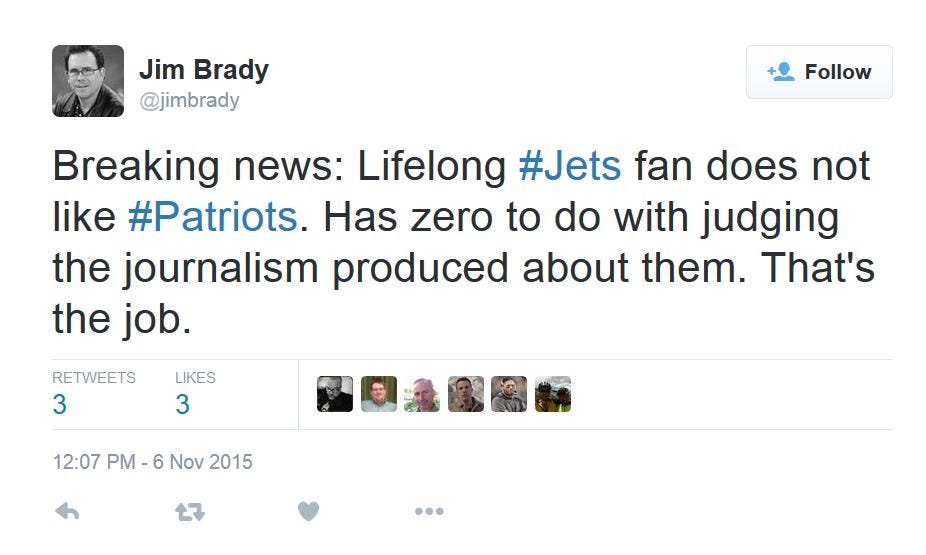