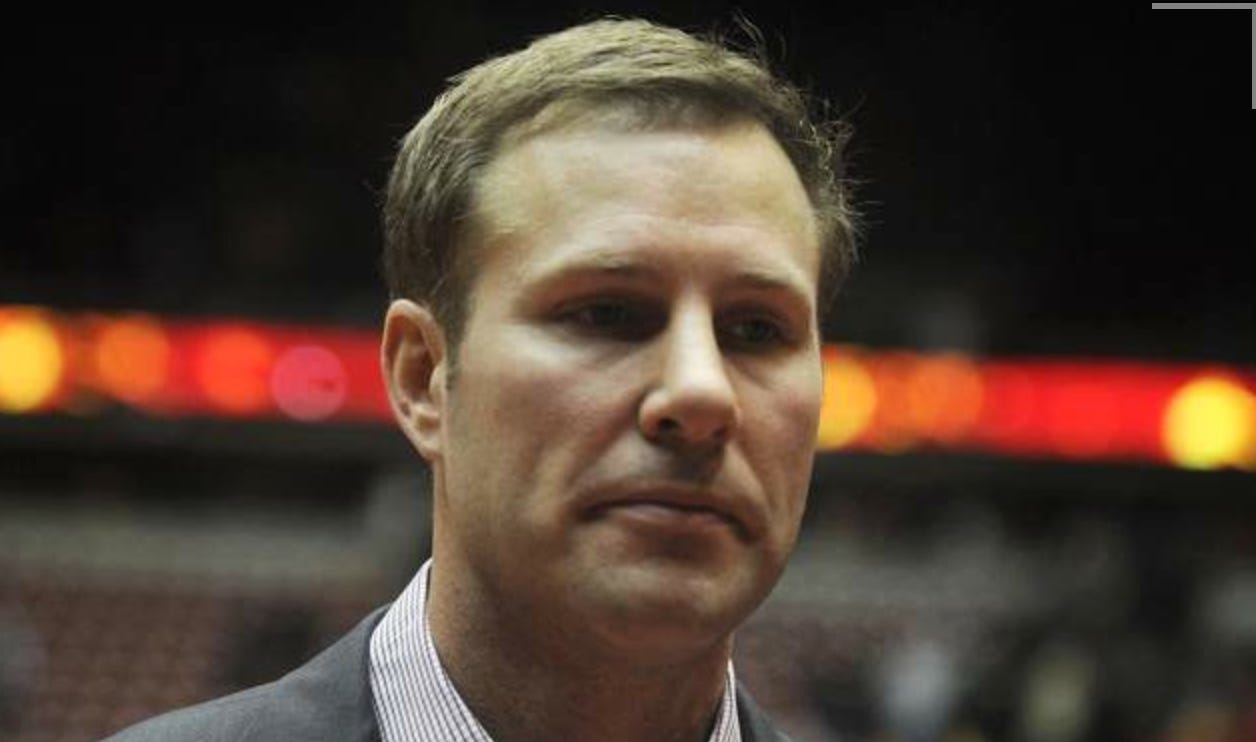 Ames Trib- The day after claiming the Diamond Head Classic championship in Hawaii in December 2013, the Iowa State men’s basketball team used luggage as beds and pillows in a hotel ballroom. The Cyclones, on their way to the best start in school history, went without hotel rooms in order to save ISU from paying an extra night’s rate as they waited hours for their return flights to Iowa, sources with direct knowledge of the situation told the Ames Tribune. “It was bush league,” one source said. “It was a mid-major move.” It was one example of what multiple sources described as a pattern of “nickel and diming” of the men’s basketball program by the ISU athletic department and athletic director Jamie Pollard in the final years before Fred Hoiberg left to coach the Chicago Bulls in June. “If Jamie would have handled things differently,” another source told the Ames Tribune, “I’m not so sure Fred would have left.” Whether anyone or anything at ISU could have ultimately persuaded Hoiberg, a former NBA player and executive, to turn down the opportunity to coach a championship-caliber professional roster for $25 million is likely a question without an answer. But when navigating the big-money, high-stakes world of Big 12 basketball, perception within a program matters, and those with direct knowledge of the situation who spoke to the Ames Tribune all said the management of the basketball program became problematic to those inside it. As the wins, school records, conference tournament championships, the Sweet 16 berth and national publicity descended on ISU over the last two years, so did the discomfort, irritation and annoyance between the program and ISU athletic administration, sources said.

WOOF, Iowa State.  Very woof.  And here we all thought the only reason Fred Hoiberg left tire tracks on Ames for Chicago was because he wanted to fulfill his dream of becoming an NBA coach.  I’m sure that was still a big part of it but this report about ISU AD Jamie Pollard nickel and diming the basketball team had to be part of it too. Sounds like the interactions between Fred and Pollard were awkward at best.  It would’ve been one thing if the Cyclone basketball team was terrible and they were forced to sleep on the floor. Instead they were opposite of that and Pollard was still treating them like dirt. “Hey you guys won a tournament?  Congrats now sleep on the ground.” That shit about the school claiming he was a top 10 paid coach but only in the later stages of his contract?  Laugh out loud funny for a Hawkeye fan such as myself from the outside looking in. My guess is Cyclone fans are less pleased.

Hoiberg wasn’t nicknamed The Mayor for nothing. He was LOVED in Ames. He was a borderline deity. Interesting decision by the AD to be petty and jealous and run him outta town. Hoiberg went to high school in Ames. He played college basketball in Ames.  Then he came back to coach in Ames and was a huge success.  A recruiting monster. His teams were back-to-back Big 12 champions. He took them to two NCAA tourney appearances and the Sweet 16. He should’ve been treated like royalty by the higher ups.  Nope. No raise. No hotel rooms. Who do you think the fans side with on this: The guy who made their basketball team relevant again or the guy who ran that guy outta town? Tough call.

At the end of the day, Hoiberg still probably takes the Bulls job when it’s offered to him even if Pollard and Iowa State had treated him like a king but still. You never know. Keeping Hoiberg in Ames should’ve been Iowa State’s #1 objective. This whole thing is a real bad look for Pollard and one Cyclone fans won’t soon forget I’m sure.

Chin up, State fans.  This guy is still employed. 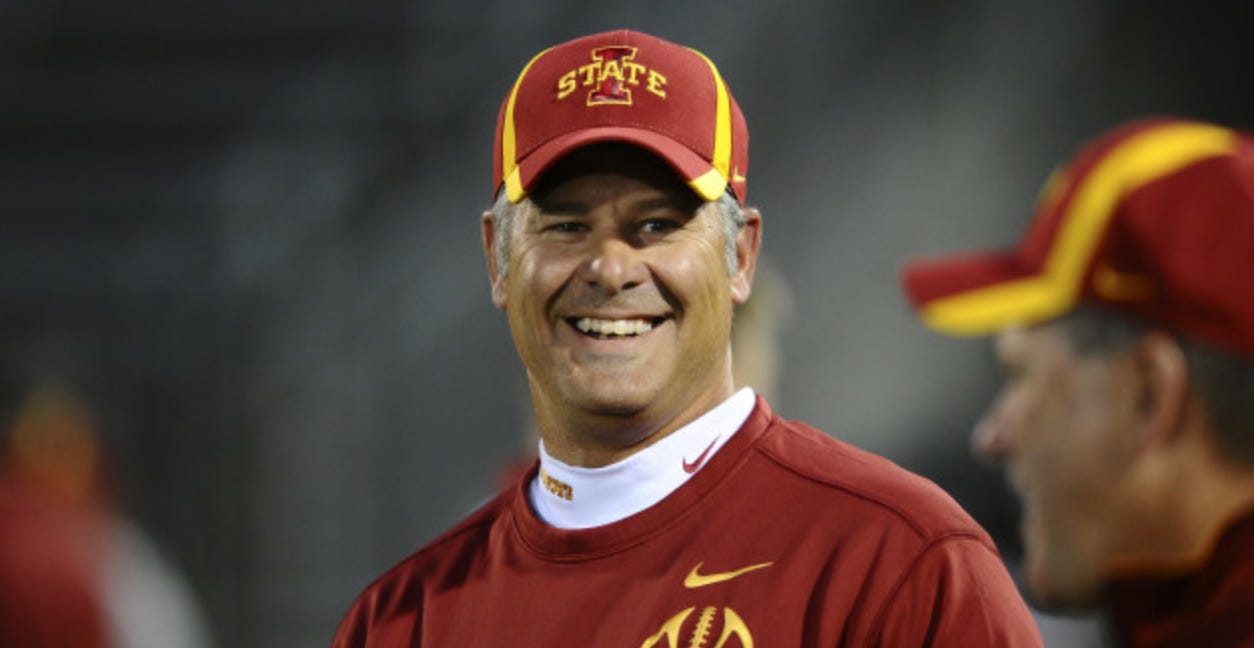