Not a bad night last night, thanks to Kershaw.

The weather really put a damper on what would usually be an awesome Tuesday slate. There were 7 games I completely avoided because of rain – 2 got rained out before lock, but the rest all played. I always err to the side of caution with the weather, which is why I missed out on the points bonanza in the Red Sox/Yankees game.

Peralta was a solid play from the blog picks putting up 14 points, but Goldschmidt only getting 9 points at his price was a big disappointment and Moustakas was a dud.

We’ve got a few days left to make some baseball money so let’s jump into it. 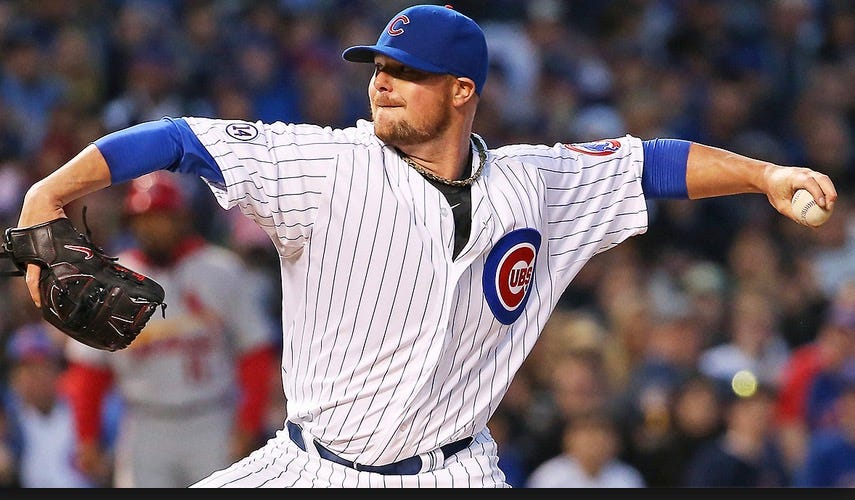 -Tanaka is the most expensive guy on the board, but beware – he’s coming off a hamstring injury, they’ll probably be careful with him for the playoffs coming up, and most importantly, the Red Sox seem dead set on ending their season by crushing the Yankees.

-I like the next tier of Smyly, Lester and Richards way more. I think all 3 are A+ options so take your pick, or maybe pair two of them up if you can find enough value bats.

-Quintana, Zimmerman and Kazmir are next up, and all 3 are wild cards. Quintana has been very very solid lately but how much do you trust him? Zimmerman has an ideal matchup with the Braves but does he offer enough upside? Kazmir has been straight doo-doo…but maybe he can reel off a big performance when his team needs him to the most?

-Lyons and Verrett are some min priced value plays – Lyons might be able to catch the Pirates napping, and Verrett’s results haven’t been great fantasy wise but he does get the Phillies at the tail end of their miserable season tonight. 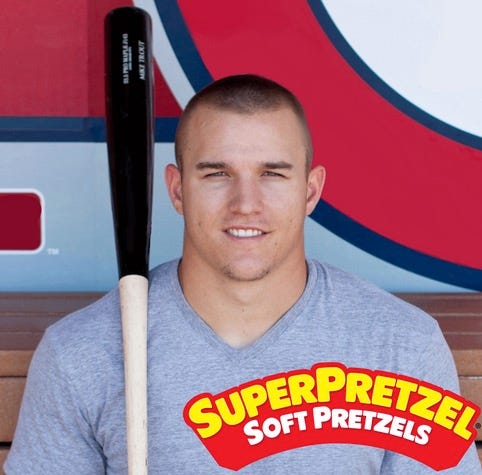 I’m sick of writing up Mike Trout and sick of trying to find different Google Images for him to be honest, but I’m not sick of playing him. I know I know, the results haven’t been there lately but come on – he’s Mike Trout priced at $4.9K against Barry Zito. Yes Barry Zito the guy you played with in All Star Baseball 2003 on freaking Playstation 2. Fade him if you think he’ll be too highly owned, but I like him tonight. 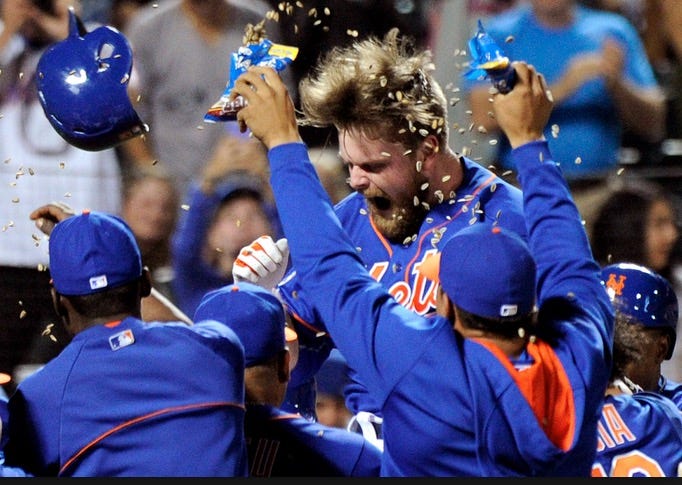 Umm yeah so anyone checked on Lucas Duda lately? He’s been ok. Just 5 homers in his past 3 games. Just smashing massive bombs pretty much every other time he comes up to the plate. Yeah I know, with my luck I definitely just missed his hot streak and he’ll start an 0-16 slump tonight heading into the playoffs. But I’m going to try and hop on the train and hope it keeps rolling tonight against a crappy pitcher. 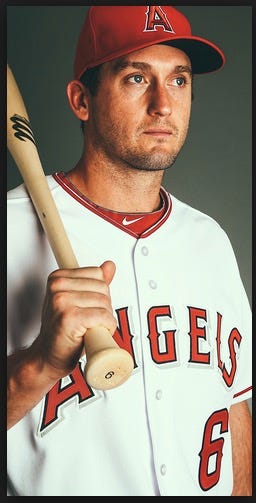 Ok after two pretty popular plays here’s a more off the board one for you. David Freese checking in wayyyyy cheap and on a nice little mini hot streak lately. Like I hinted at with Trout, I love the Angels offensively tonight, and if Freese is in there at the 6 spot against the 82 year old lefty Zito I’m all in.