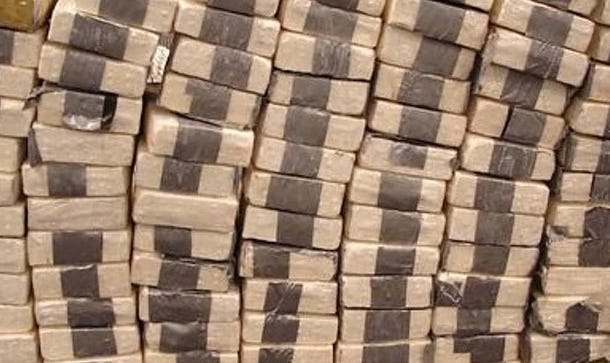 TG - Police in northern Mexico say two people have died in the crash of a car whose air bag had been replaced with bricks of cocaine. The passenger-side air bag compartment was apparently being used to smuggle 55lb (25 kilos) of cocaine. The driver’s air bag apparently did deploy. Federal police said they recovered 23 packages of the drug from the car after it crashed in the town of San Fernando in the northern border state of Tamaulipas.

Classic Mexico. Never know if you’re going to get an airbag or a brick of cocaine when you crash your car. That’s what they call the “Mexico charm”. It’s just a classic 50/50 coinflip…will your life be saved by a modern technology that has saved millions and millions of lives, or will your last second be a brick of cocaine smacking you in the face? Kinda cool if you think about it. I want to believe that when you get a face full of cocaine, there’s still a split second where the person is like “ahhh, ya got me!” before dying. Plus, taking a brick of cocaine to the face before dying certainly isn’t the worst way to go out.

PS: I’ve been going back and forth on blogging this video of these guys in (probably) Florida being idiots with their airbags. It’s not really worth its own blog, but at the same time, would have been an easy, thoughtless blog so I can go outside (if you know what I mean). But whatever, here’s what happens when you launch a tire with an airbag. Bet the Mexicans wish they had it in their car.