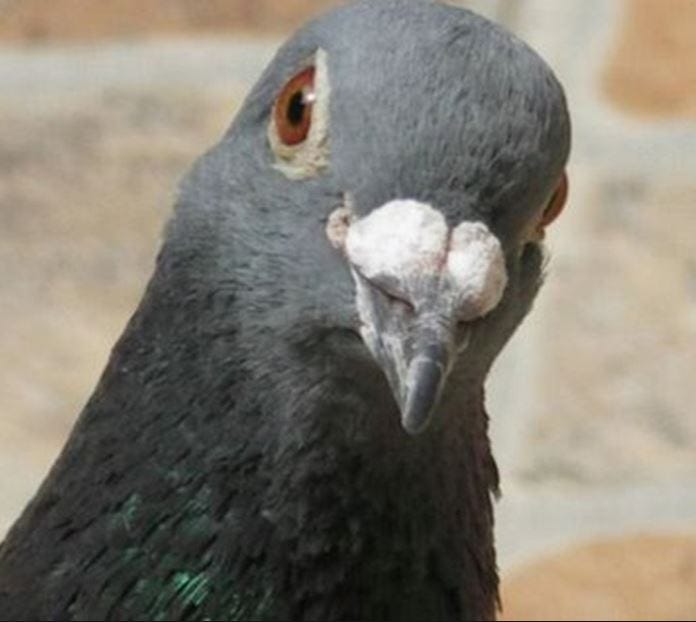 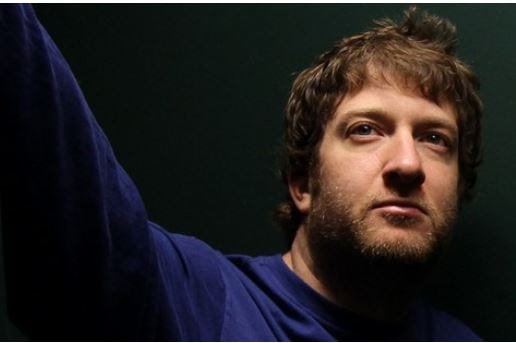 Let’s talk about an activity that specifically affects the brain, gambling. Gamblers love to win, of course. There’s a thrill to it. Gamblers also are said to like the risk, the anticipation of putting money on the line. NPR social science correspondent Shankar Vedantam found research revealing that gamblers love something else about gambling. Shankar, what is it?

INSKEEP: Even if the third reel doesn’t come out your way, meaning you lost, you still get excited almost as if you won?

VEDANTAM: That’s exactly right, Steve. There’s scientific research showing that humans enjoy getting close to a win even if they don’t win anything at all.

INSKEEP: Now we mentioned gambling affects the brain. There’s been a lot of research on this, but here’s the question. Is there something that’s happening in the brain specifically that makes it exciting to lose while thinking you’ve almost won?

VEDANTAM: That’s exactly right. So the question that researchers were trying to ask recently is, is the excitement of getting close to a win driven by the same mechanism that drives our excitement when we actually win? And they turned to a very interesting group of volunteers to study this question.

INSKEEP: Who would they be?

VEDANTAM: So here’s how they ran the experiment, and here’s how they get the pigeons to play. Jessica Stagner at the University of Florida and her colleagues ran these experiments where they tested to see whether pigeons also get excited when they get close to a win. They trained white carnal pigeons, 5 to 8 years old, to play a game where they pecked at different colors and were unpredictably given rewards. They wanted see if the pigeons preferred settings where they got close to a reward over settings where they didn’t get anywhere close to a reward.

INSKEEP: OK, so it’s established that they like getting the reward. They actually modify their behavior, so you know that. So then, what happened when they got almost a reward?

VEDANTAM: Stagner and her colleagues find the pigeons don’t care. If anything, they seem to avoid the option that produces near wins.

VEDANTAM: Yeah, that’s right. The analogy, in other words, goes only so far. Humans and pigeons don’t behave exactly the same. Stagner and her colleagues think the experiment may actually say something serious about human behavior. The fact that pigeons like gambling but don’t like near wins points to the possibility there might actually be different brain mechanisms that drive the excitement of winning and the excitement of getting close to a win.

INSKEEP: I have a different theory. Pigeons are smarter. People delude themselves into thinking, oh, I almost won. Pigeons understand the reality. They lost.

VEDANTAM: I think that’s exactly what Stagner and her colleagues are also concluding in a way, Steve. They think that humans derive pleasure from getting close to a win because it gives the gambler an illusion of control over something that is actually out of their control. The pigeons don’t seem to have the same illusion.

I’ve honestly never been so insulted in my life. Seriously I think this SHANKAR VEDANTAM dude just said a pidgeon is smarter than me. A fucking pidgeon. Like I’m pretty sure that’s what this geek is saying. Why? Because he thinks gamblers enjoy almost winning a bet as much as actually winning a bet and pigeons don’t. Umm dude did you ever think the reason we get excited when we think we’re gonna win a bet is because we think we’re gonna win a bet?   Yeah obviously our brain waves or whatever the fuck you’re measuring go berserk during a close game. But what happens after we lose? Did you measure my brain after a bad beat? Did you measure my brain the other night when the Pirates left 18 runners on base?   When the Cardinals were making diving catches in the outfield while simultaneously paralyzing themselves?   Because when you lose a game like that you die on the inside. You fucking flat line. You can’t sleep. You can’t eat. You can’t breathe. There is no fun in that. There is no part of me that is like “gee that was fun getting my dick stomped”.   Any gambler will tell you they’d rather get blown the fuck than lose a heartbreaker. Those are the fucking worst.   So I don’t know what kind of mumbo jumbo science you’re using but ain’t no way a damn pidgeon is smarter than me and there is no way I enjoy almost winning a bet.