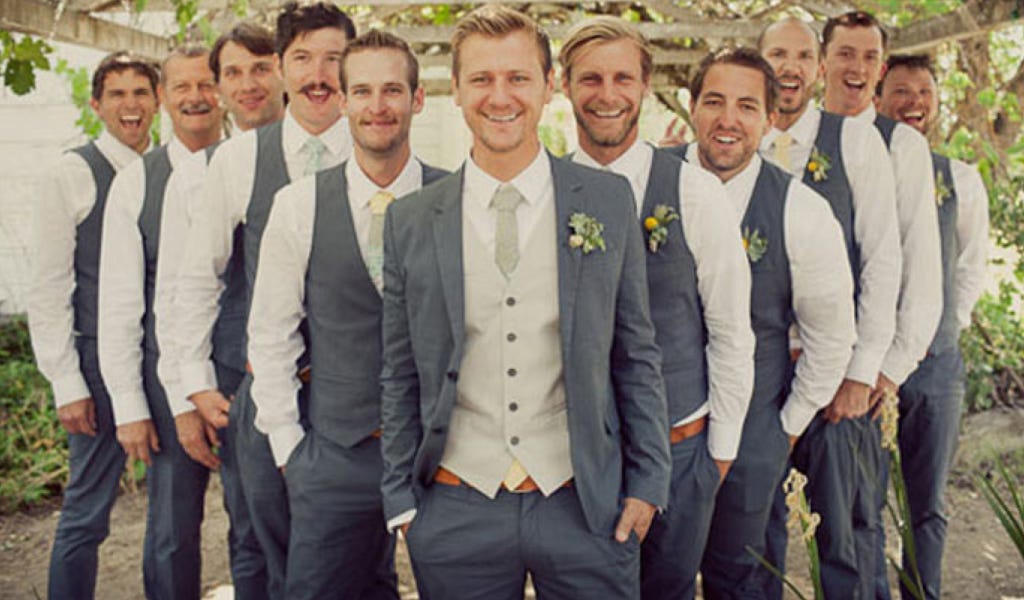 Send in your email to pimpmylook@barstoolsports.com and we’ll have stoolies vote for the winners. 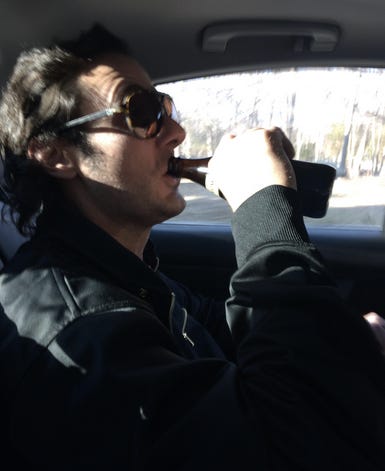 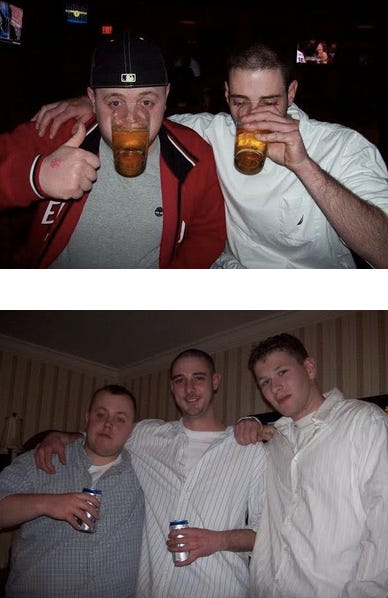 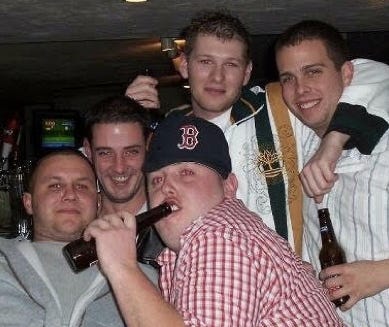 What’s up boys this is Dan O’Leary from Brockton. This November I will be tying the knot with a wonderful woman. With that said I just wanted to reach out and toss my hat in the ring for the chance to have the fine people at Milton’s hook up me and the wrecking crew with some fresh threads. My fiancé has some SMOKESHOW friends and my slouch groomsmen need all the helpthey can get to have any chance at laying some of that coveted bridesmaid pipe. As I am quickly finding out, wedding costs are no freaking joke and by alleviating the tux expenses I’m thinking I can get these cheap bastards to pony up and get the open bar back in the mix. Also this will help me concentrate more on some other concerns that I’ve been having nightmares about. Some of these concerns are: 1) How I am going to manage my pre-ceremony booze consumption. I figure to subdue the nerves it’s going to take copious amounts of Fireball to get me anywhere near an altar, let alone to find the courage to muster up the marriage binding “I DO.” 2) Trying to explain to my new in-laws that my ten donkey friends on the dance floor are not having seizures, but instead are failing miserably at trying to emulate DiCaprio in “The Wolf of Wall Street.” 3) The open bar gets greenlit and I pass out face first into a slice of egregiously overpriced cake. 4) Consummating the marriage at 4AM at the hotel (NOOOOO SHOT!)…..Thank you Barstool Sports and Milton’s for the consideration.