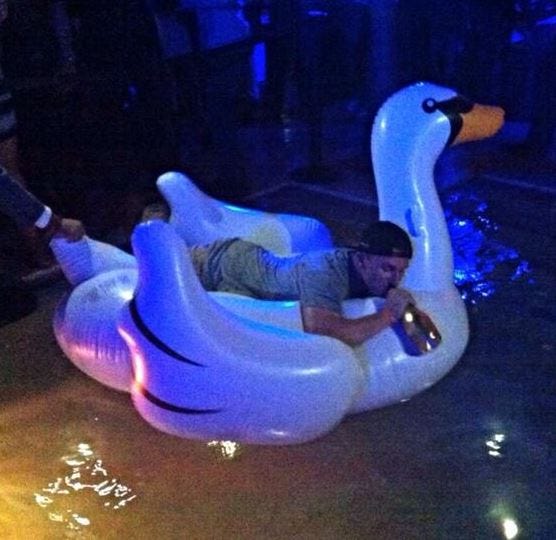 ESPN - Browns quarterback Josh McCown will start Sunday against the Raiders, moving back into the lineup ahead of Johnny Manziel after passing the NFL’s concussion protocol. Browns coach Mike Pettine will discuss the team’s decision at his 12:25 p.m. ET news conference Wednesday. Pettine said earlier this week that he would start the quarterback who gave him the best chance to win. He’s comfortable with the 36-year-old McCown, who signed a three-year contract during the offseason and led the Browns on a 90-yard drive before he was hurt trying to launch himself into the end zone, getting hit by two Jets defenders on Sept. 13.

Is there a dumber franchise than the Cleveland Browns? Is there a worse coach than Mike Pettine? How do you not turn the franchise over to Johnny Football after the display he put on Sunday? I thought we were back at College Station for god sakes. I mean even if you’re not sure whether Manziel is the answer it’s still a better option than Josh McCown who you know isn’t the answer. There is zero chance in hell the Browns win anything with Josh McCown as their starter. Not this year or not during the next 2 years. So what’s the point of playing him over Johnny? McCown is 36 years old! He is what he is at this point. You’re never gonna be better than 8-8 with him. He’s never going to win a playoff game. You’re basically giving up for the next 3 years. Again even if you think Manziel sucks wouldn’t you rather see what you got with him? Let him sink or swim for a year. Just so stupid. #FreeJohnny