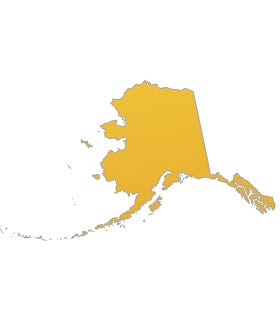 Just real quick. Not too long ago I hired a guy to write about the Nats. To give you some background, it’s really hard to find writers for this site. 99% of people are lazy assholes who can’t put 3 sentences together. This kid Sam Alaska put together some good Nats blogs and I read them and they were good, so I hired him. I don’t even think Sam Alaska is his real name, that’s how little I know about him. He’s something like 18 or 19 years old and has no idea how the world works. But he can write competent Nats blogs and that’s all I really ask for.

So when he went a week and a half without tweeting or writing about the Nats, I called him out and now he’s freaking out and losing his mind. He’s sent me 15 emails in the last 24 hours. “Writing blog” “blog almost done” “blog not done yet” “blog finished” “i like turtles” “did you see the blog is finished?”. On one hand I’m glad he’s finally showing initiative. On the other hand who in the world sends 15 emails in a 24 hour span? I’m not sure I’ve sent Portnoy 15 emails in the last 2 years. I thought about putting Banks in charge of young Sam until he learns how life works, but Banks will just ignore the emails and then I’d ask him what Sam is up to and he’d be like “sorry I haven’t opened one of his emails in 3 weeks” and I wouldn’t be able to blame him. I feel like young Charlie Wisco was similar when he was brought on board. Just crazy like a fox, no idea how to use Twitter, was tweeting about how much he hated the veterans and the soldiers, just all over the map. Well Sam is new Wisco. I think Sam Alaska has a ton of potential, probably a top 3 sports writer on the site, but I also think he’s crazy (which is why I need to keep him around, I feel like he’s a ball of content just waiting to burst). Love his blogs, but no idea if he realizes what a psycho move it is to send 15 emails to one person in a day.