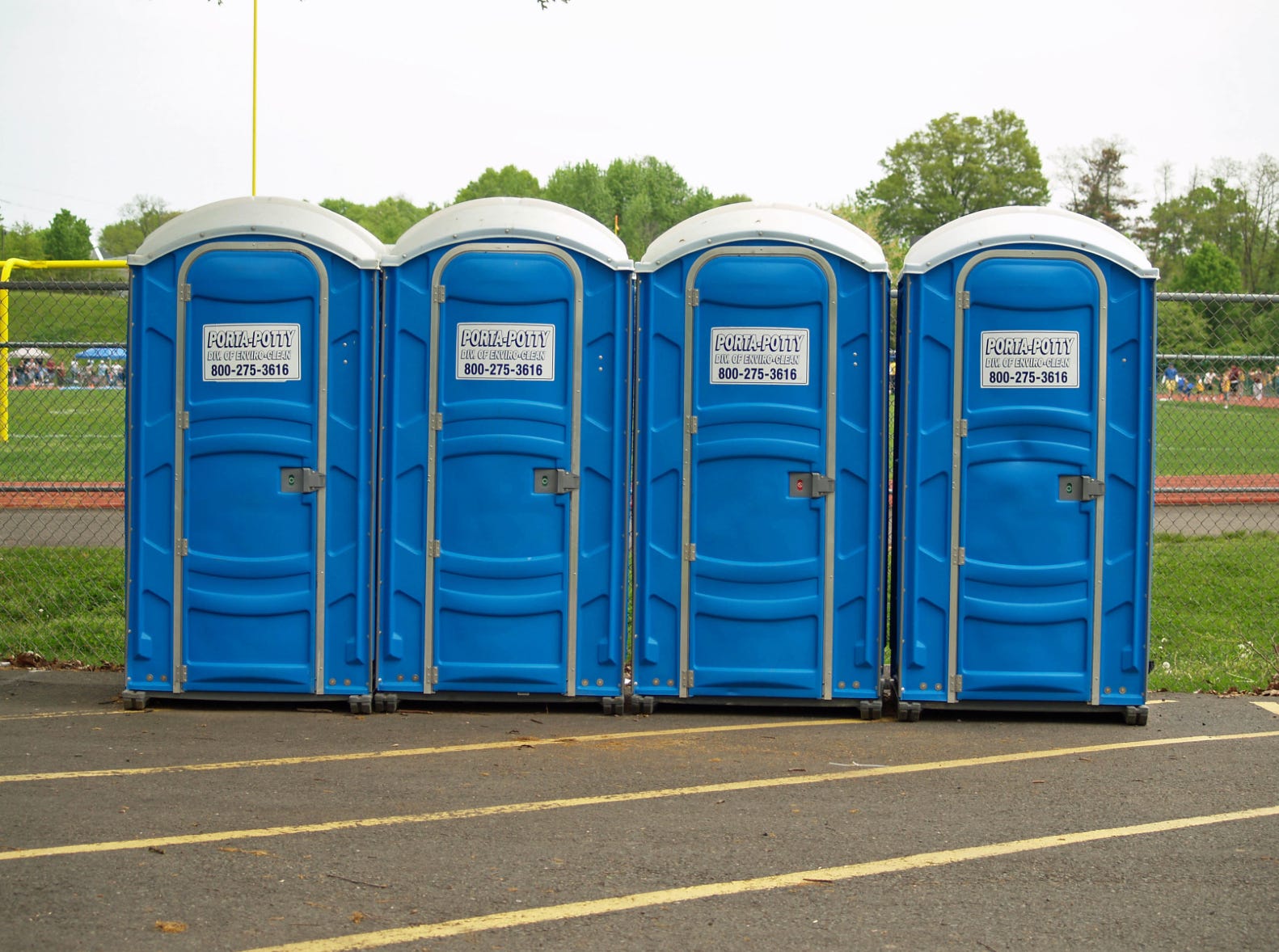 Metro- A woman had an unexpected movement as she used a portaloo – and it was picked up by a forklift truck with her still inside. The unnamed woman popped into the cubicle as she visited the Newlyn Fish Festival in Cornwall on Bank Holiday Monday. But she emerged to find herself at a different part of the harbour when the loo was moved with no-one checking if it was empty first. The woman was not injured but was reportedly shocked by her moving experience. Rob Parsons, harbourmaster at Newlyn, said: ‘She got in the loo and then it was picked up and taken to the other side of the harbour with her in it. ‘I think she was suffering from a bit of shock or she thought she had teleported across to the other side of the harbor.’ Mark Kempthorne, director of toilet provider Andyloos, said: “It does happen quite a bit to be honest – I’ve done it a few times.”

A couple things here.  First, I’m fully aware this sounds like a made up story and I don’t care if it turns out that it is.  Why?  Because I want it to be real so badly that I’m just throwing my Fake Detector out the window and letting it happen and letting it wash over me like a wave.  Remember in Step Brothers when Dale and Brennan both finally get real jobs at the end and they’re miserable and their Dad tells them to never lose their dinosaur?  I’m just banking on the fact that this lady, who thought she teleported in a porta potty, never lost her dinosaur which was the dream of teleportation.  She walks around all day every day with the thought in back of her mind that teleportation isn’t only possible, but that it might happen to her in a porta potty. I want that to be true.  Any other person who’s sitting a porta potty and feels it start to move would think (or yell), “OH SHIT!  They don’t know I’m in here and I’m getting picked up by a forklift and moved to a different spot. STOP!”  This lady?  Her brain says, “IT’S FINALLY HAPPENING!” and she stepped outta there with the biggest smile on her face because she never lost her dinosaur and was right all along.  Well, up until they told her that she just got moved by a forklift. But those few minutes where she thought she actually teleported had to be pure bliss.