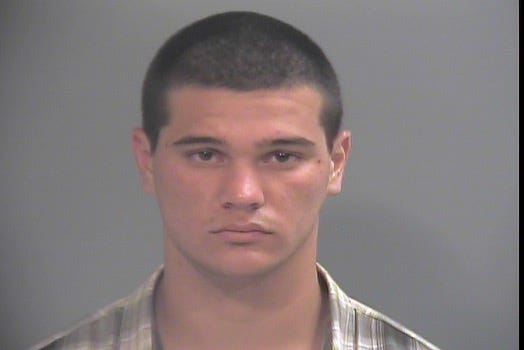 According to a police report, Johnson was found urinating on a light pole in a university parking lot at 1:39 a.m. by an officer. When the officer approached him and asked why he was urinating on the light pole, he responded “because I needed to go.”

The report states the officer noticed a strong odor of intoxicants coming from Johnson, and his eyes were bloodshot and watery, his balance was swaying as he talked. The officer asked Johnson where he was coming from earlier in the evening and twice he told the officer Riverside, CA.

Listen when I said it was the Year of the Kicker I didn’t just mean a bunch of fancy trick shots and back flip field goals. If you want to truly be a force to be reckoned with as a position in college football you need some high profile arrests too. You saw the stats from my post a few weeks ago – all the big programs are doing it. Spending a ton of time in the back of police cruisers, consulting with lawyers, addressing a judge. That’s just how you make it official, that you’re at the top of your sport – by committing crimes and eventually skating on 90-95% of them. Kickers finally starting to get the message that if they want to be taken seriously, they have to partake.

The Clemson kicker who got arrested for a DUI and having coke in his chapstick. 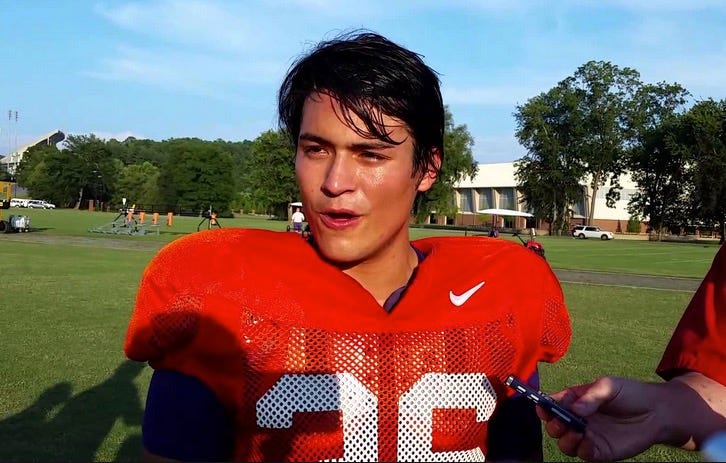 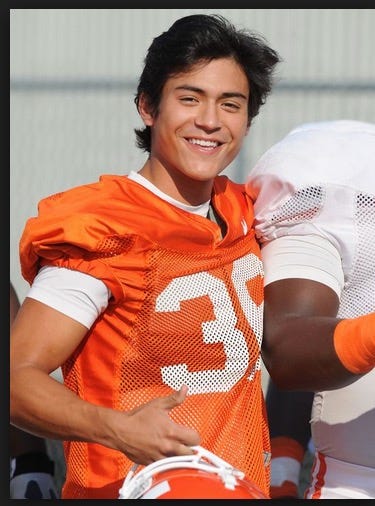 Now the Arkansas punter who pulled his dick out and pissed on a light pole like he’s a god damn German Shepard or something.

It’s all part of the total package.

Helping Arkansas get those numbers up. 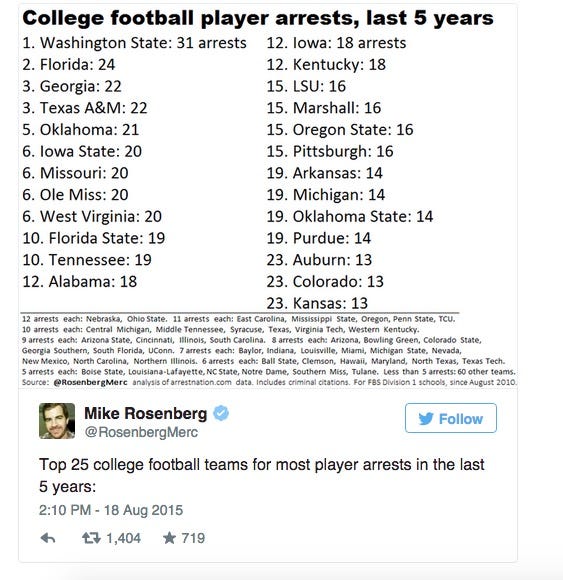 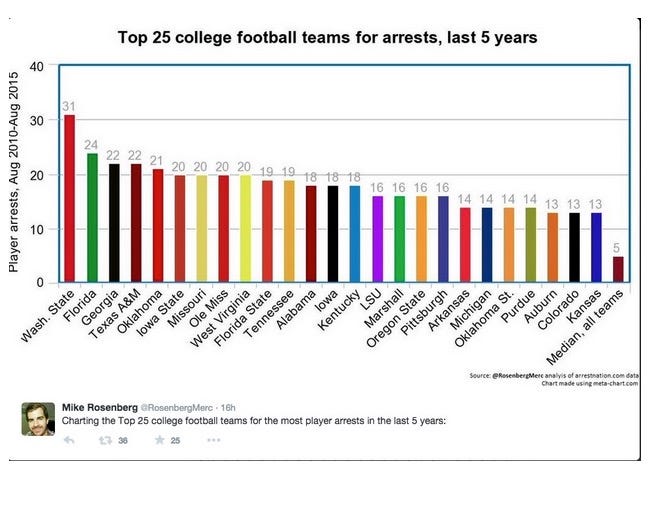