So that video isn’t all that great until you realize it’s 50 Cent and Tony Yayo.  Then it’s the best video I’ve seen in awhile.  I’ve spent years trying to figure out why 50 Cent has kept Tony Yayo around all these years while 50 became one of the biggest hip hop stars in the world.  It made no sense. Yayo brought nothing to the table in terms of music.  Half the time he was getting popped for weapons charges/in prison and the other half he was in the booth laying down rhymes you could get from a dirty dish rag.  He was billed as a hype man but he was only kinda good at that.  My long running theory was that, before all the glitz and glamour that comes along with Vitamin Water money, Tony Yayo shot and killed at least 3 people for 50 back in Queens.  That made sense to me.  A guy protects you in your previous life of selling drugs in the ghetto, you repay him by bringing him along when you hit it big and the money starts pouring in. It was a nice story about friendship and loyalty.

Well it turns out I was wrong. Dead wrong.  The real reason 50 keeps Yayo around is so he can bully him.  That’s what we found out during the bush video.  Tony Yayo is the guy 50 picks on when he has a bad day.  He throws him into bushes, gives him swirlies in the toilet and wedgies at parties. And you know what? Yayo can’t do a damn thing about it.  Because he’s living the life and he shouldn’t be.  He’s basically Turtle from Entourage.  He won the lottery when he became buddies with 50 cent all those years ago on the playground.  Now it’s all mansions, luxury cars and sex with models.  But the second Yayo says something like, “Stop it!  I’m a grown man!  Don’t throw me into a bush!” is the exact second the money faucet turns off and he’s back to Queens with no money and no future.

PS- I know that 50 Cent isn’t actually broke and he only filed for bankruptcy for some rich person reason but that video makes it look like he might actually be poor.  Maybe he’s trying to convince the judge and court of public opinion that he really doesn’t have a bunch of money but damn. That bush isn’t in the front lawn of his Connecticut estate. I’ll tell you that. 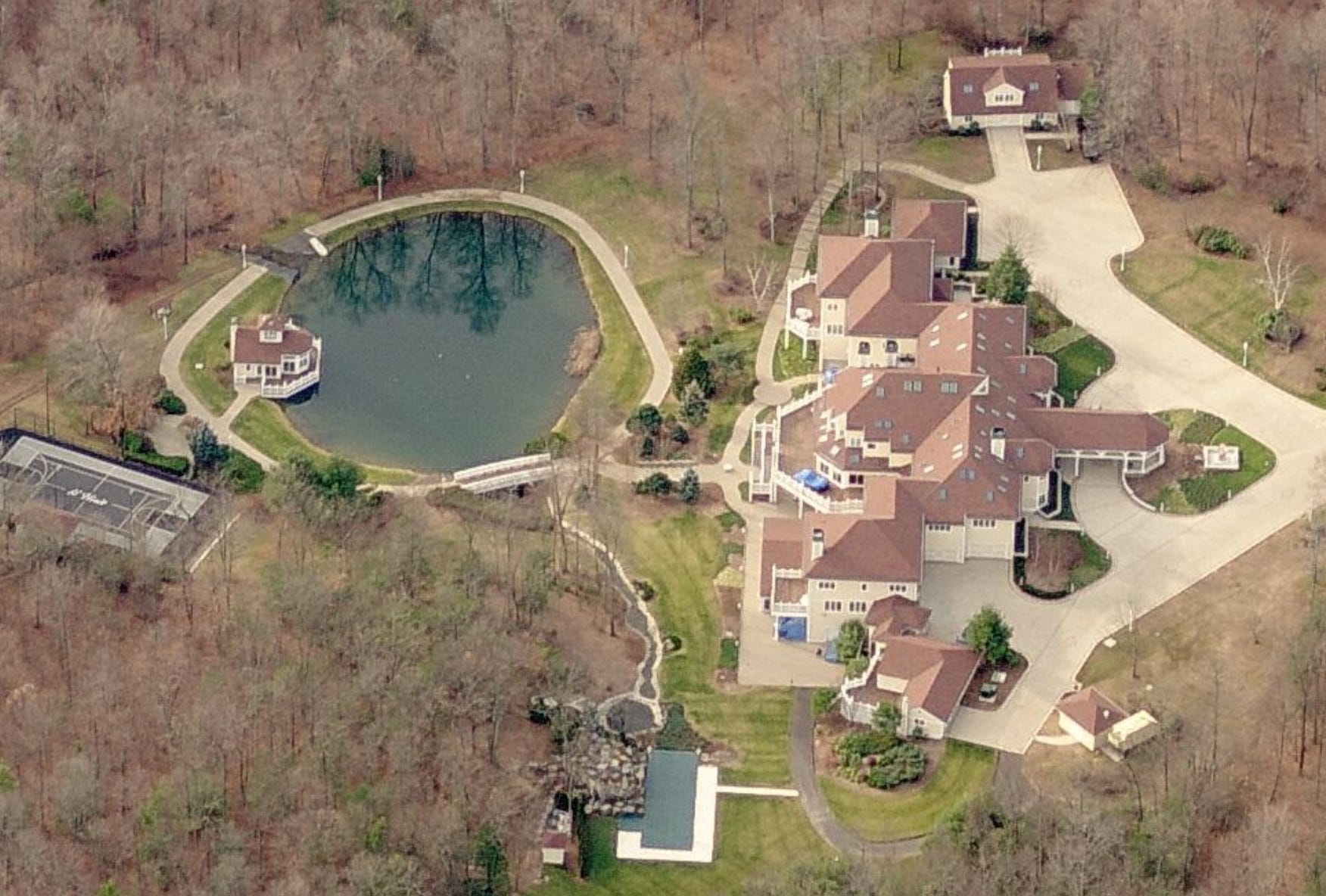