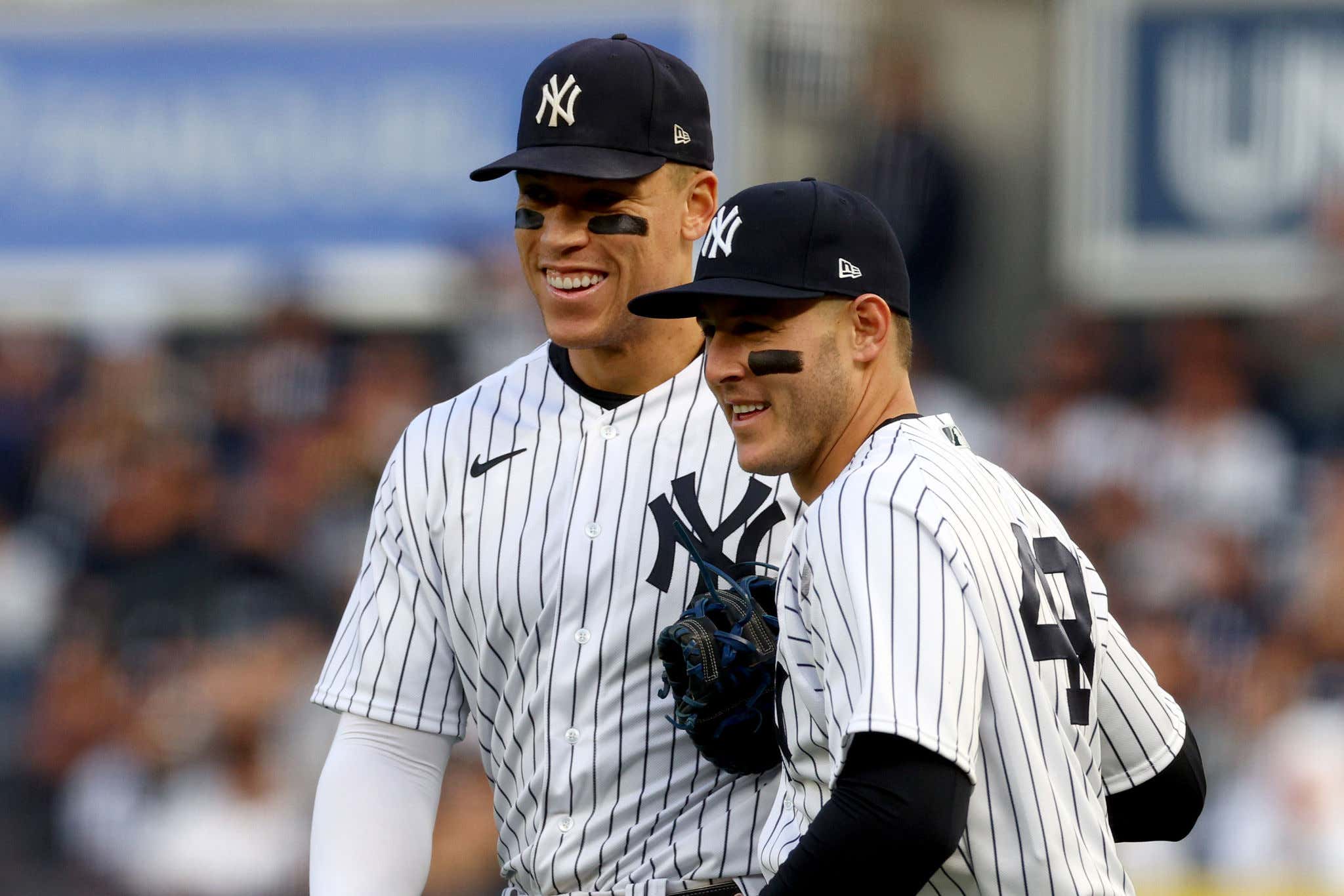 The Yankees offseason could be going a hell of a lot worse if not for Anthony Rizzo. Bringing back the first baseman secured a position the Yankees needed to fill, but it also allowed them to keep a bargaining chip for the big fish Aaron Judge.

Rizzo has become one of Judge's closest friends over the past few years, but we know how this works. Just because you have someone's best friend in the fold it doesn't mean you get the free agent. All you have to do to prove that is relive the White Sox pursuit of Manny Machado. I'm pretty sure they signed every single one of Manny's friends and family members to various positions to hopefully court the start third baseman. People actually thought Yonder Alonso was going to be their golden ticket to court him to the south side. Machado eventually realized he'd be agreeing to play for the White Sox for the for-seeable future and bolted to the Padres.

Anthony Rizzo thought a step further, however, and went for the heart.

Saying no to friends is one thing, but depriving your dog of his partner in crime is another. I mean look at these two. 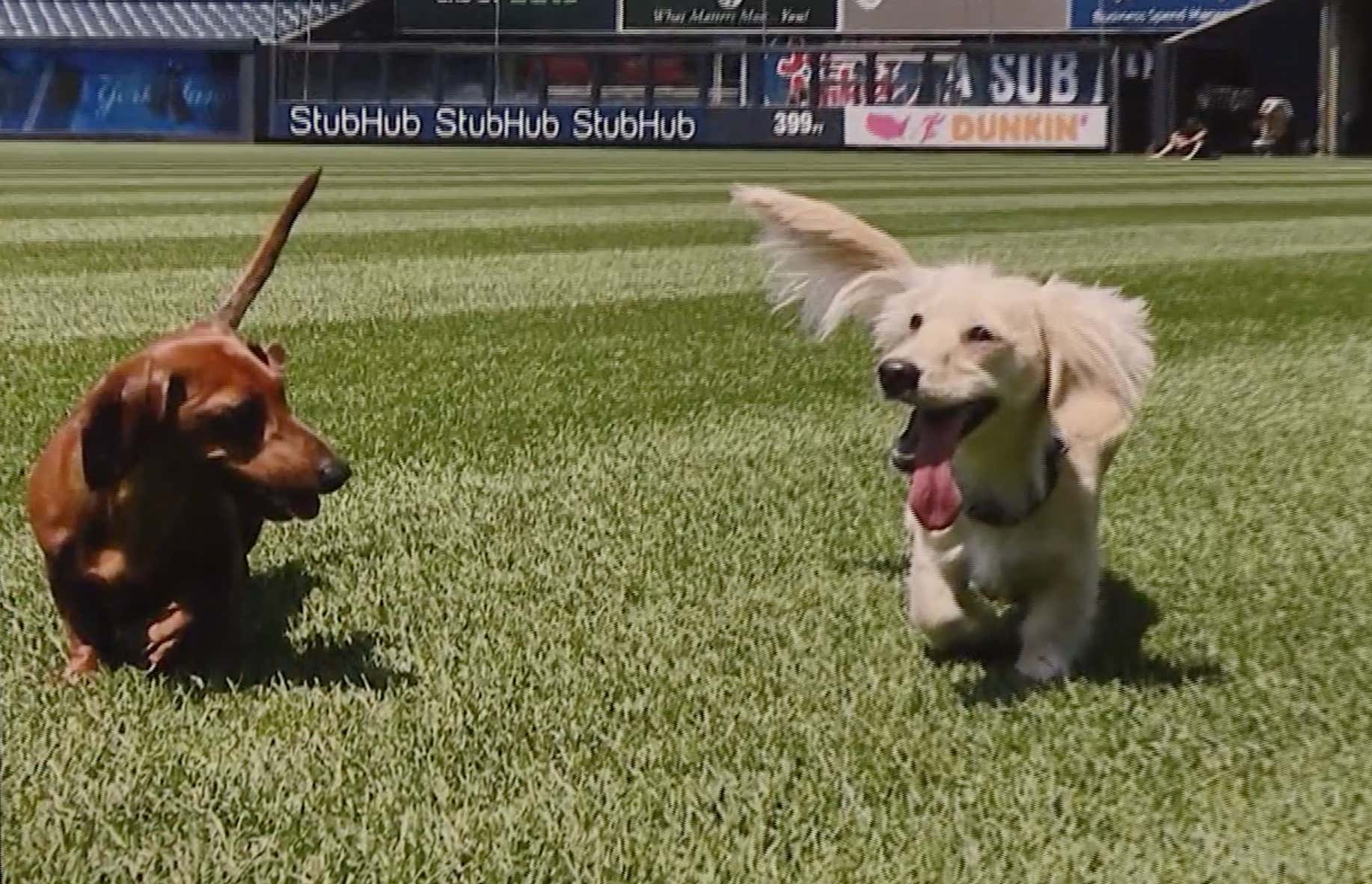 The Giants stood no chance. Also side note, Judge being the mammoth he is owning a dog that small makes me terrified. One accidental step and Penny is no more.

Anyways, Kevin is a true king.

The Yankees have acknowledged how big of a part he played in this. $360 million? Captaincy? New York Yankees? Nope, it was Kevin all along.

Gonna need Kevin to throw out the first pitch to Penny on Opening Day no questions asked.

Judge has been out and about this week in New York City. He went to Drake's thing at the Apollo where he was serenaded with Yankees chants.

Then he took in the Rangers game.

Got shot in the face by a cannon on Fallon

All leading up to the BBWA dinner Saturday night in Manhattan where he's gonna get his MVP award. It's good to be Aaron Judge.

P.S. Please for the love of God sign or trade for a fucking left fielder