From the looks of it, Aaron Rodgers is thinking about retirement. It would make sense for the 39 year old to ride into the NFL sunset, get a gig hosting "Press Your Luck" on the Game Show Network, and cuddle up next to billionaire heiress Mallory Edens every night.

Or Aaron can do what all the greats do before they retire- play one last year in Washington. 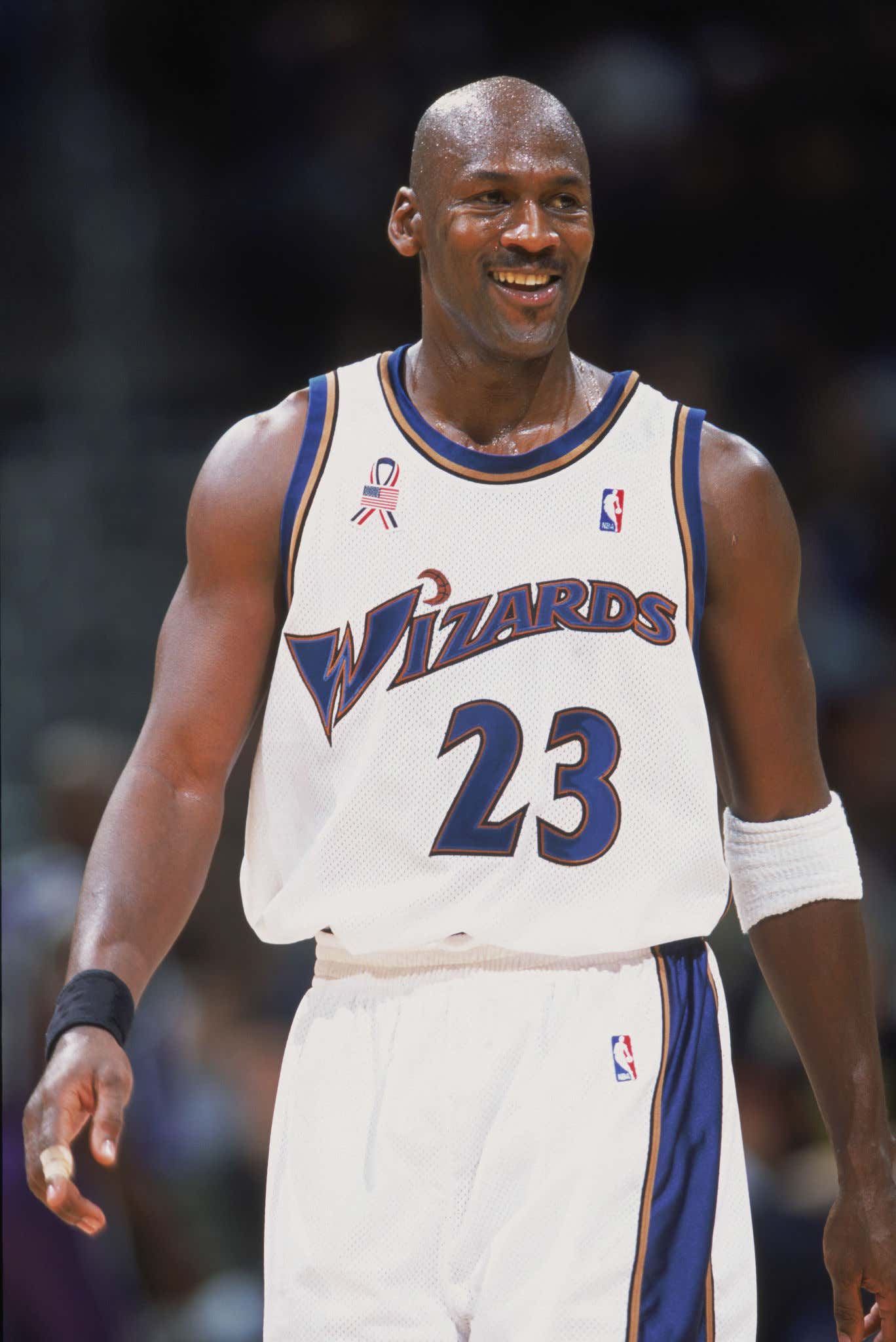 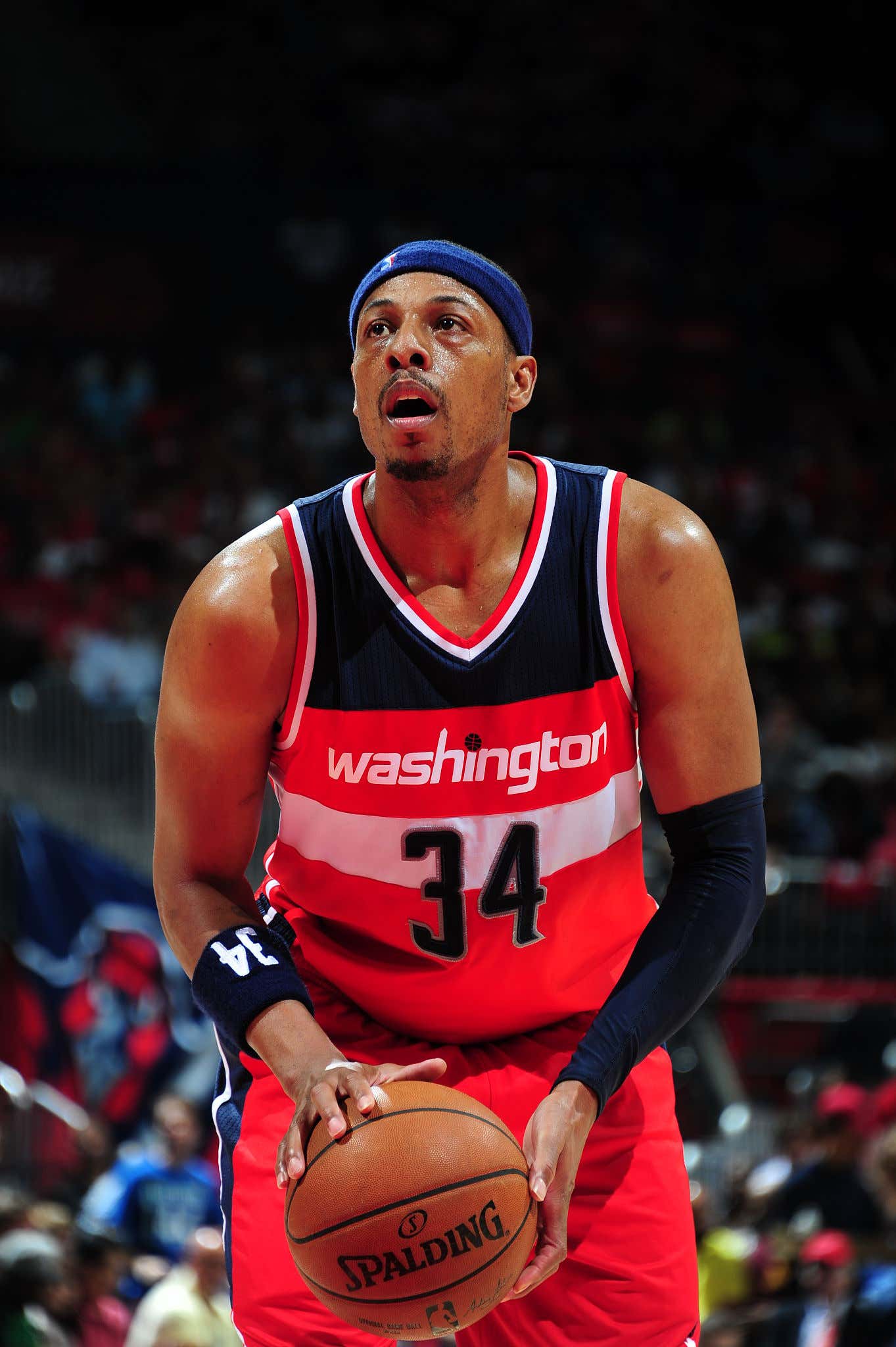 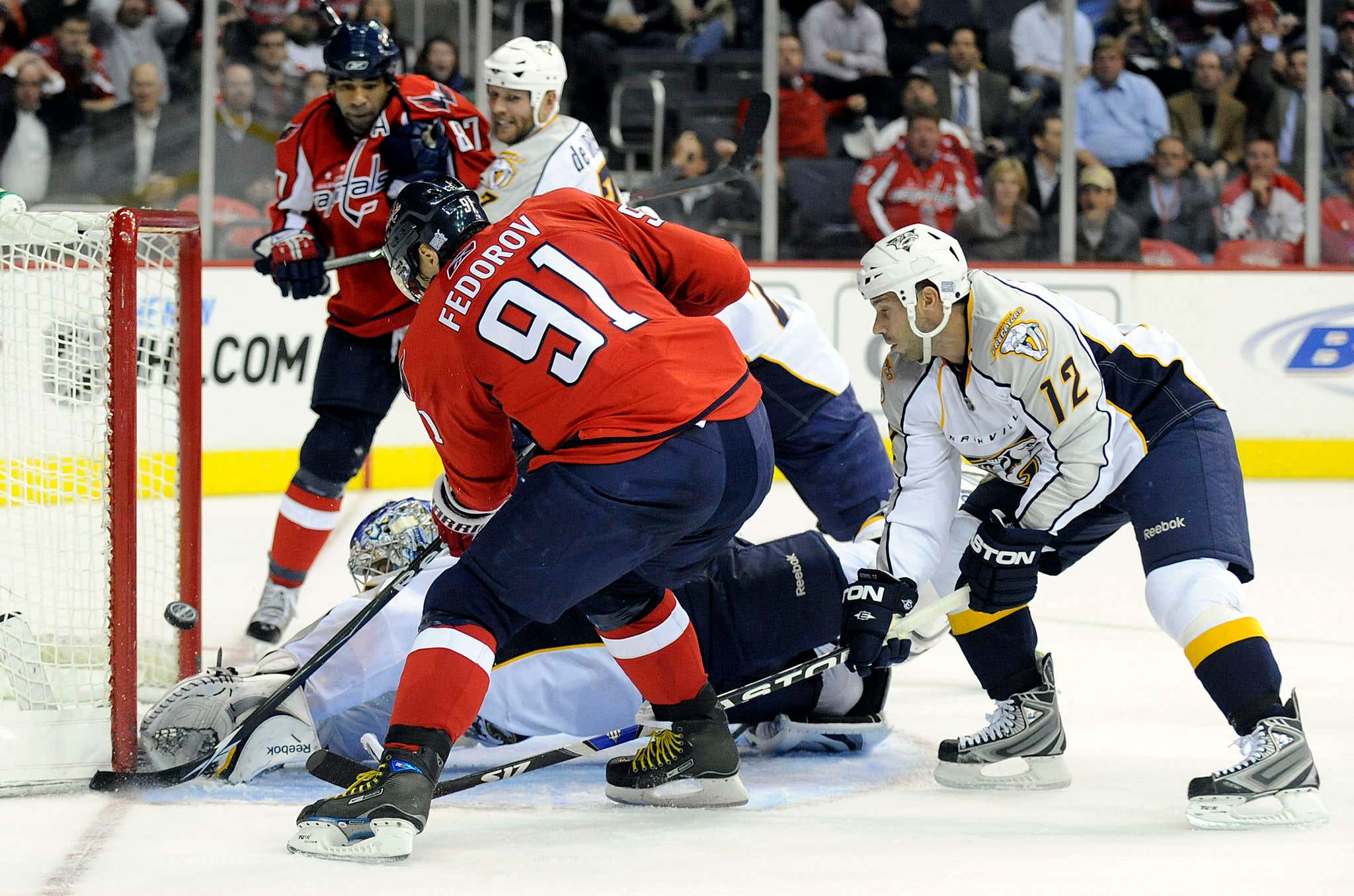 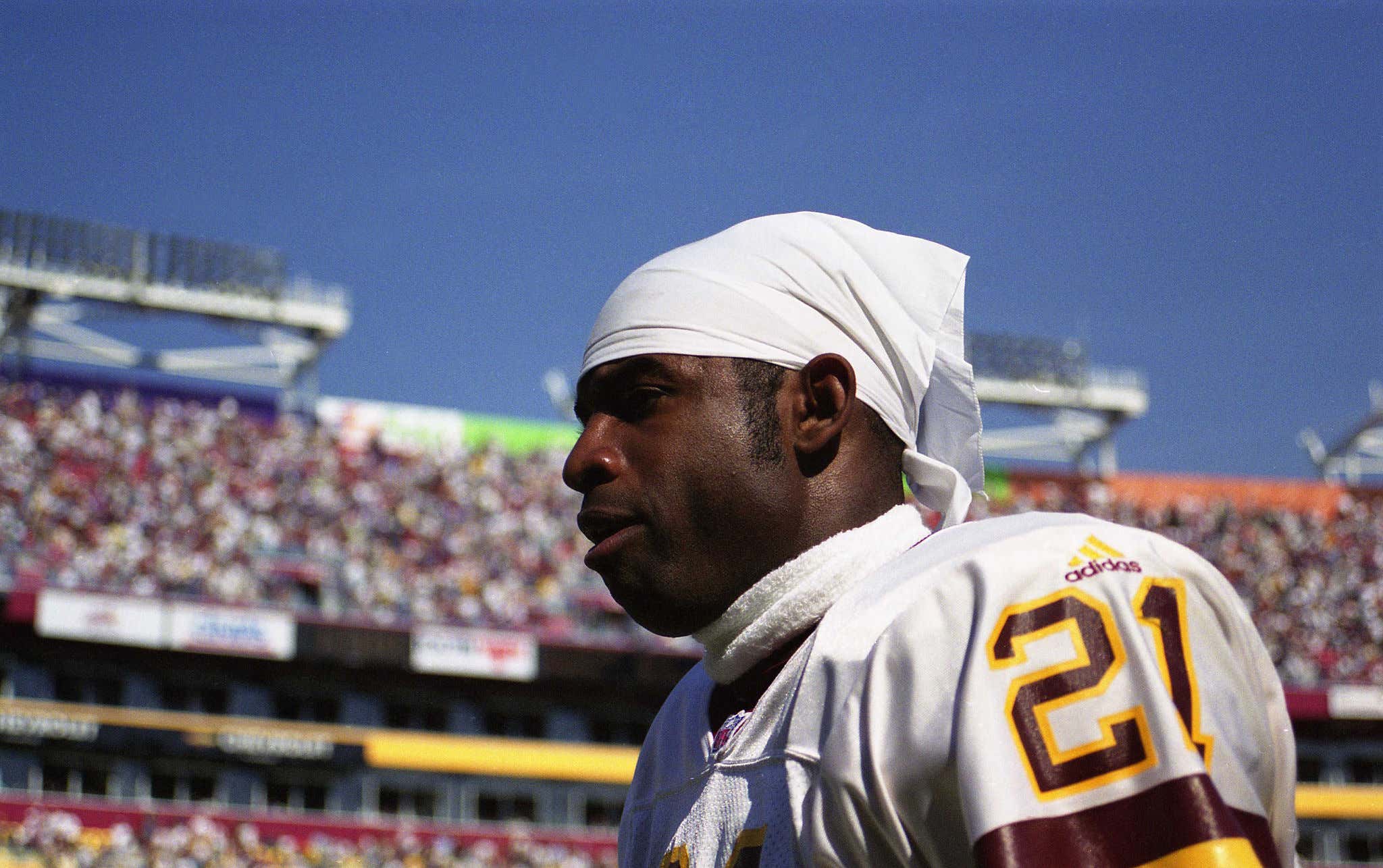 And so on and so forth.

It appears to me that Washington has been a perfect stop for all these all-time greats, and Aaron Rodgers would not only fit right in, but it'd make perfect sense considering our situation here with the Commies.

Right now, we are in QB purgatory. No…we are in QB hell. The Wentz deal gets graded at an F-. Heinicke should become the highest paid backup in the league. And after yesterday, we know we have something in Sam Howell, but we don't know what it is.

So our options are:

1) Go into next season with Howell as the number 1 and sign a journeyman to back him up.

2) Have a QB competition with Howell and said journeyman.

3) Sign Derek Carr and put all our marbles into his bag, making Howell QB 2.

4) Sign Aaron Rodgers for 1 year, draft a QB, and have Howell and the new QB battle it out for the starting job in 2024.

I like option 4. It would make a ton of sense for our new owner to want to make a splash. What better way than to sign Rodgers and let him make one last run at it. This current team has big weapons on both sides of the ball- our WR trio of Terry, Dotson, and Samuel might be the best 3 in the league. The running game is good. The Oline needs help but its salvageable. And then on the other side of the ball, the defense was lights out for most of the season, and are the only reason this team was competing for a playoff spot to begin with.

Rodgers having 1 year in burgundy and gold fits perfectly. A top defense, a great WR group, and a new owner who won't mind paying for him. It almost makes TOO much sense that I think I just convinced myself that it's actually going to happen.

And if not…well…Sam Howell, baby.

(Note: I did not look into the financials of any of this. I just figure where there's a will there's a way)