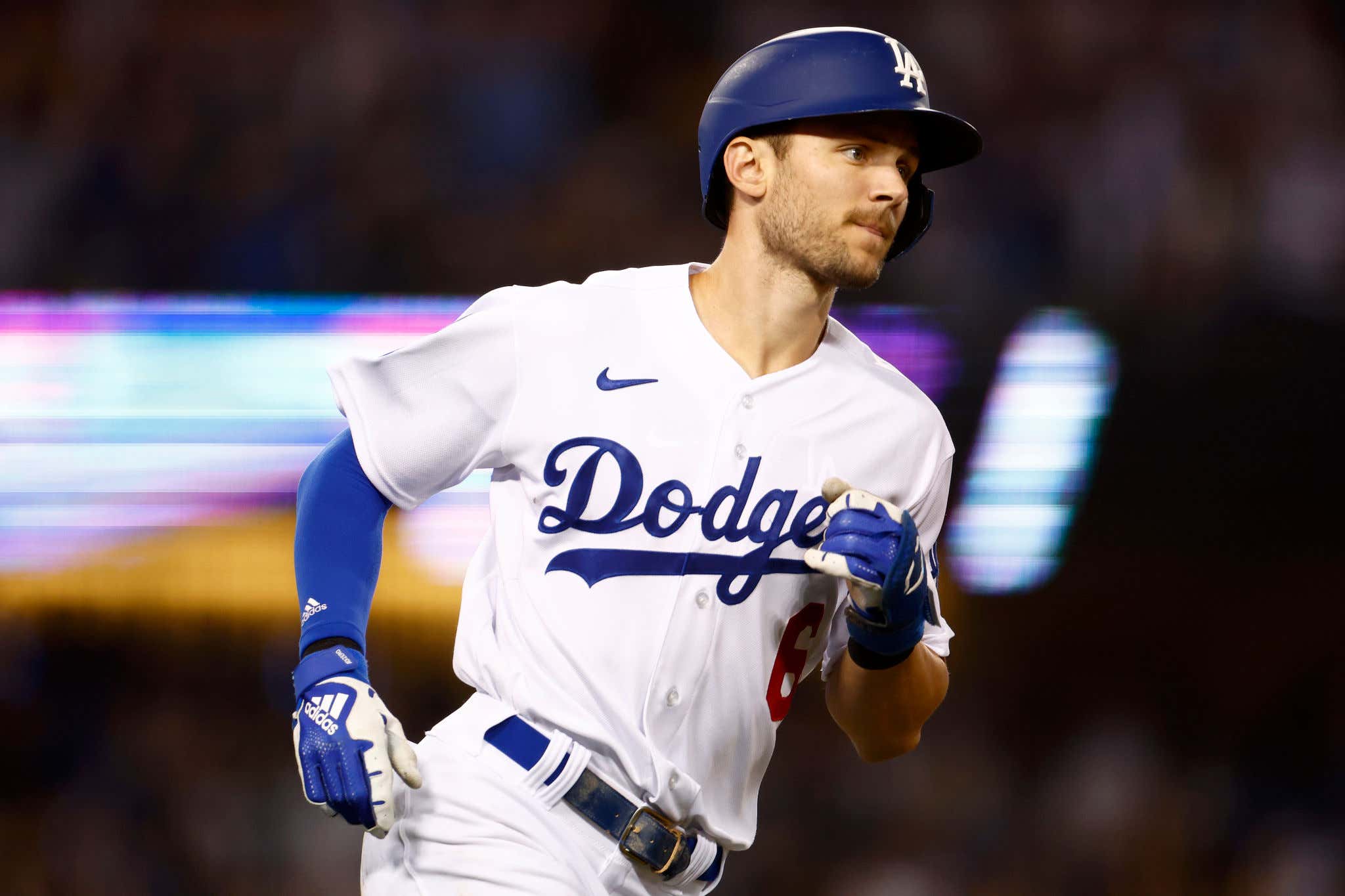 $300 million over 11 years. Small price to pay for the amount of damage this Phillies offense is going to wreak on the rest of the league over the next few.

I said it once and I'll say it again. The moment the season ended and Bryce Harper said this Phillies team would be back next year with a few more extra pieces, you knew that meant that Trea Turner was already looking for a place to live in Phillie. What Bryce wants, Bryce gets. And with Dave Dombrowski and John Middleton knowing that the window has never been more open to get the World Series back in Philadelphia, they were ready to throw whatever money they needed to put out there to get the job done.

Just think about what Kyle Schwarber did this past season for the Phillies. Think about all the leadoff home runs he had. Now just imagine that exact number of runs, but double it because they'll be 2-run Schwarbombs with Trea Turner already in base. This is taking a Phillies offense that was already smashing the shit out of the ball and now adding a guy who is addicted to getting on base and will steal them for days. 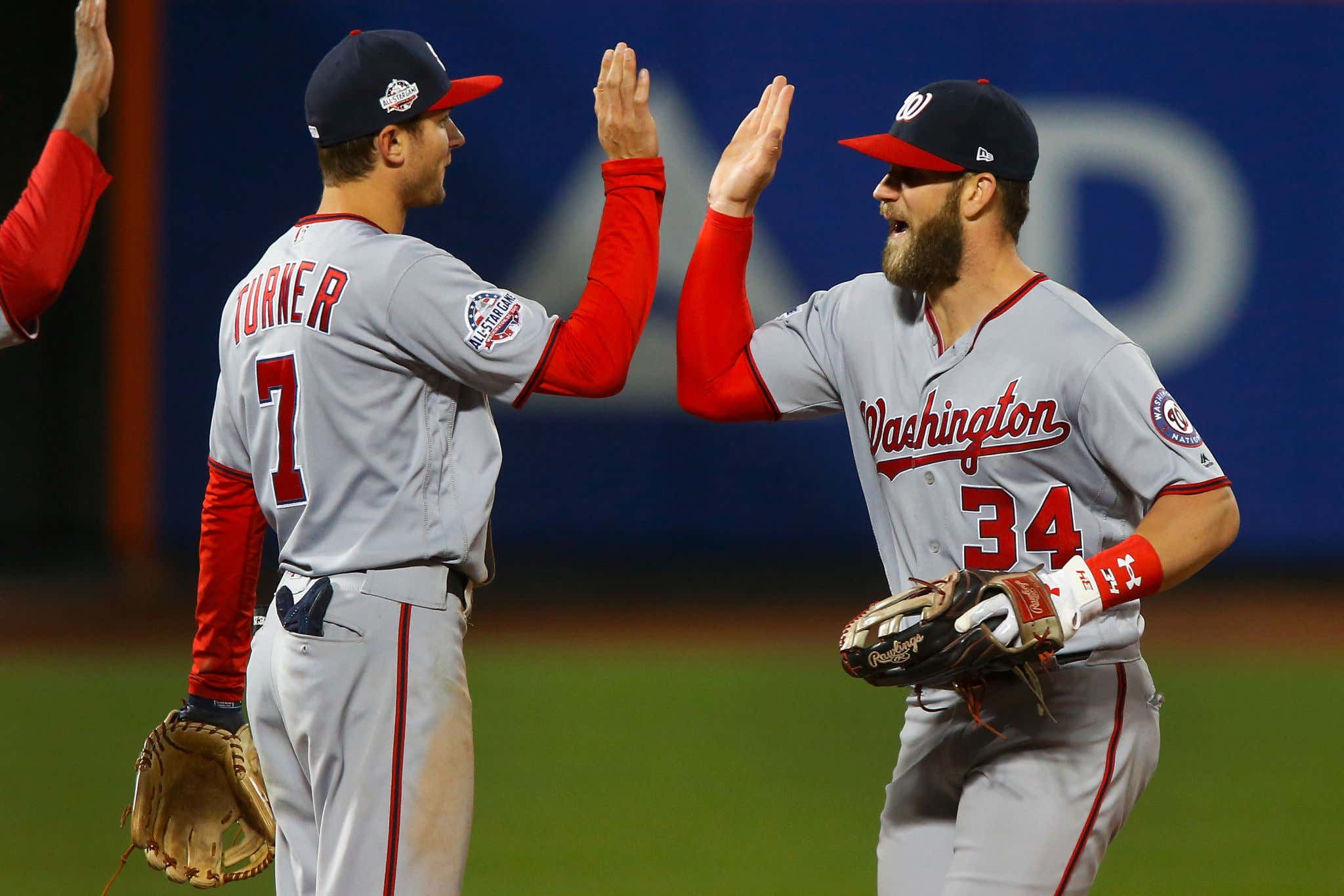 I think we all knew it was coming, so the initial shock isn't quite there. But what a moment for this Phillies organization. I know it didn't end with a championship last month, but that run set this team up to be an absolute wagon for the next few. It proved to Middleton and Dombrowski that it was worth it to spend a stupid amount of money to bring in those final couple of missing pieces. Who gives a shit about what the team will look like towards the end of Trea and Bryce's contract. That's an issue for future us to worry about.

The offense is loaded. Trea Turner at SS allows Bryson Stott to head over to 2nd. Bohm was turning into a defensive stud on 3rd during the postseason. As long as Rhys Hoskins improves even just the slightest amount, the defense is looking pretty dang good as well. Hope you guys enjoyed your taste of October baseball last year, because it's going on the full-time menu from now on.