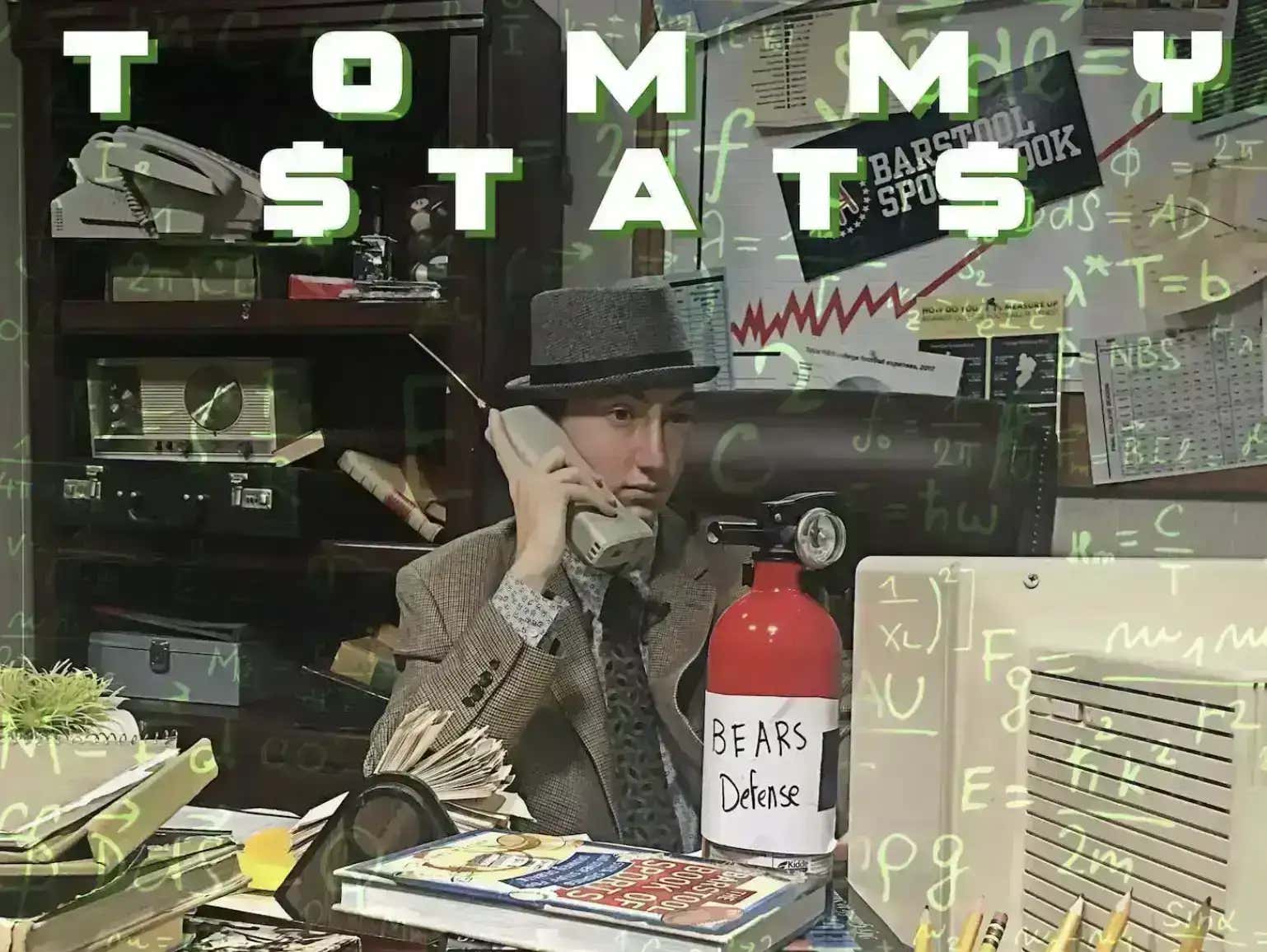 Every week duing the NFL season, I'll be blogging the stats I used on Barstool Sports Advisors that week, plus some other ones I found from my research for each game we covered. Whenever I pour through the data each week, I try to separate the meaningful trends from the nonsensical ones. For example, a team with a really good ATS record against a specific division (not their own)? Probably doesn't matter that much. Teams are always changing, and there's nothing that suggests all the same teams in a division play a certain way or anything. But a coach being really good off a bye week? That says something. A team covering a lot as a road dog? Probably means they're being consistently undervalued. League wide trends that hold steady across hundreds of matchups spanning years and years? Those are gold. So you have to look at every stat individually and decide if it matters.

Below is my entire cheat sheet I use for Advisors each week. Lines courtesy of the Barstool Sportsbook at the time of Advisors taping (we taped on Monday this week so they could be a bit off but that's what we go by for records purposes). I'll also be keeping track of my record each week.

Important note: I was not able to film Advisors this week and Jerry filled in. I sent him these stats the night before. So for the purposes of my stats record, this is what I'm counting.

I was surprised at how low this total is. Kirk Cousins loves scoring points at 1 PM. The over is 24-7-1 in Kirk Cousins last 32 games that start at 1 PM ET. And Mike White has proven to be an over machine in his young career. The over is 4-0 in Mike White’s 4 career starts

Some more over stats here. This was a winner last week so we're going back to the well with it again this week. The over is now 9-1 in the Eagles last 10 home games. In Jalen Hurts career at the Linc, games average a total of 52 PPG, well above the total of 44.

An absolutely great game here between two teams playing really good football. But Tua especially shines late in the season. He’s 13-6 ATS in November or later games. The date is December 4th. So this checks out.

The Chiefs have not win in Cincinnati sine 1984. But I don't care about what these teams did 40 years ago. What I care about is that Patrick Mahomes is 17-5-1 ATS as a favorite of 3 points or less (or as underdog). I think the Chiefs get revenge here for last year's playoff loss.

The Colts played on Monday Night Football. That's a good sign for the under. Since the start of last season, the under in a game with a team coming off MNF is a staggering 35-17-1.