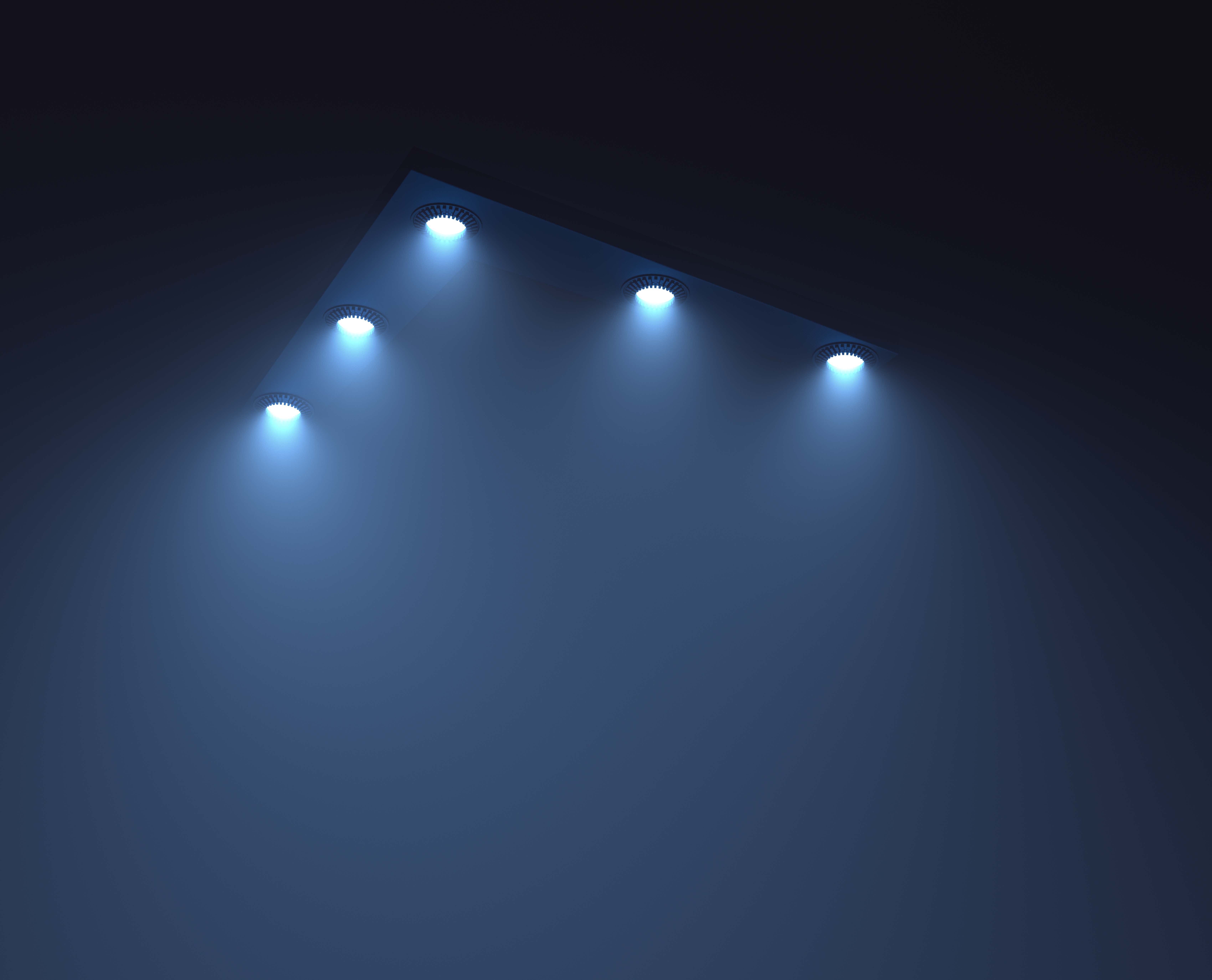 I feel like I'm of sane mind and body. I'm a 36-year old husband and father of two living a fairly normal life in the suburbs of New Jersey. I work in New York City at my dream job and feel I'm a fairly grounded individual. I don't do drugs or take any medication. But people are calling me crazy tonight because I saw a UFO.

I was at a the typical Sunday NFL Stream at Barstool HQ today for the early slate and the witching hour. I had to cook dinner tonight, so I got my NBA Prop out for the a 6pm game (it hit, Trust The Data), and drove home a little before halftime of the late afternoon slate. It's about a 45 minute ride and I took the route I usually take home. Lincoln Tunnel with some highways after to the Garden State Parkway. I've lived somewhat near Newark Airport most of my life. I've seen planes taking off and landing for decades. In the morning, during the day, at night. I know what it looks like.

So when I was approaching the Newark Airport area on a highway, I hit a bit of traffic. I looked to the skies where off in the distance I saw a very bright light. That's odd, I thought, that is SUPER BRIGHT. It's also really small, but lower to the ground than a plane would be at that distance. It wasn't a plane landing at Newark Airport, I know that. All of a sudden, the light got a lot bigger and brighter and then aircraft accelerated at speeds I'd never seen before. It was like it hit a turbo button and just disappeared. Like really, disappeared. No sign of it in the skies. The whole experience lasted just under five seconds, but I'll remember it forever. I had just seen a UFO.

Now I was driving by myself. I didn't know what to do. I called Big Cat to let him know because I understand, that by doing this for a living, I am basically selling my life story. Anything that happens to me that can be seen at all as funny or noteworthy must be talked about. Seeing a UFO definitely checks the box for noteworthy. Seeing that I was driving, I also wanted to see if anybody else was talking about this online.

Now I can understand how this can be low hanging fruit with the airport correlation. Again, I've lived in this area most of my life and seen planes land and takeoff at all times of day. I know what that looks like. This wasn't that. I described my experience when I got home.

Looking at twitter, I think this is the most similar thing I've seen. Not so much the lights, because these lights were perfectly white, but the fact that this UFO completely disappears at the end. That's what happened when I saw it too.

Is it true, are UFOs real? The government certainly believes it. And interestingly enough, Jerry Thornton recently blogged about how triangle shaped UFOs were legit. That lines up with what I saw tonight, so I don't really know what to tell you. You can believe me or you can not, that's totally up to you. But what I can say, is I've seen an airplane land and this was not an airplane. It was in my opinion, an unidentified flying object. I'll expand on this on Monday's Yak. See you then.