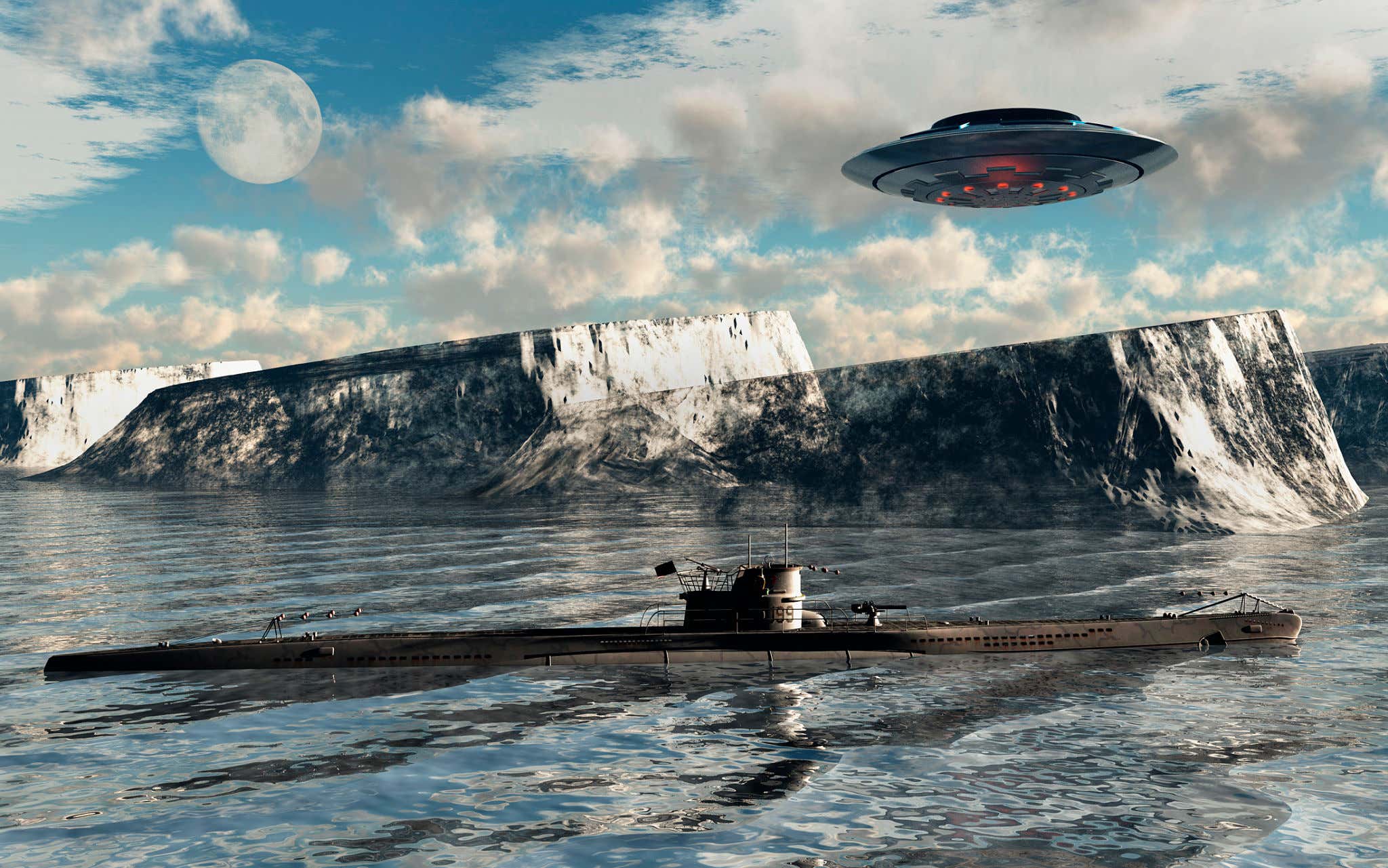 If you're one of those people who believe (as I do) that the increase in UFO reports coming out of the US government in general and the Department of Defense in particular over the last couple of years is all part of a plan to slowly acclimate us to the idea before some big, final reveal that is coming soon, well this is a good week for your worldview.

More and more the Pentagon is, if not coming clean altogether on what they know, releasing more information. Or, at the very least, allowing it to be released. And if you're some unfathomably big and powerful government department with unlimited resources, what could be a better time to put dump more data than right around the 4th of July, when most of us are on vacation, planning a vacation, or otherwise drunk, fat, and not paying attention? Which makes the timing of this completely logical:

Source - THE US NAVY has accidentally released a cache of unredacted UFO files which show warships being buzzed by "dangerous" mystery drones.

More than 60 pages on the encounters were uploaded by the military with the file name "proposed redaction" - suggesting the unaltered documents were not meant for public release.

Names and contact details of those involved remain in the documents which appear to be boxed off in red intended to be scrubbed from the file.

And the documents reveal encounters with unknown drones flying over six warships from March to July 2019 - something which has fuelled the debate about UFOs in Washington DC.

Full disclosure, I only found this article while I was looking for this related one, from the same source:

Source - THE US Air Force has fired at UFOs in active war zones, an active duty service member exclusively told The Sun.

This contradicts what military officials told Congress during May's historic, public hearing about UAPs - unidentified aerial phenomena - and the impacts on national defense.

"The Air Force routinely observes, and at times, even kinetically engages UAP in operationally sensitive areas around the world to this day," a service member with direct knowledge of recent UAP Air Force engagements said.

These of course, coming on the heels of the congressional testimony about "11 near misses" involving UFOs and US Navy craft. And our Director of National Intelligence, who oversees all 16 of our spy agencies, including the CIA and FBI, admitting that our military vessels are being buzzed on a regular basis:

So yeah, it's not at all unfair to say this "accidental" posting - and then unposting - of highly sensitive, unredacted, classified material was no accident. This sort of information is handled like they're nuclear codes or Jeffrey Epstein's client list. They don't simply get put out for public consumption because someone hits a wrong keystroke. There are safeguards in place. This can't happen the way you might pocket dial the last photo on your phone, inadvertently text a dong shot to your sister-in-law or whatever.

This was put out there - and then taken back - for a reason. We are frogs in room temperature water, and they are slowly turning up the heat. Preparing us for a world were they stop lying, hiding, and obfuscating. And acknowledge for certain we are not alone on this planet. Then, we'll be ready for what's to come: