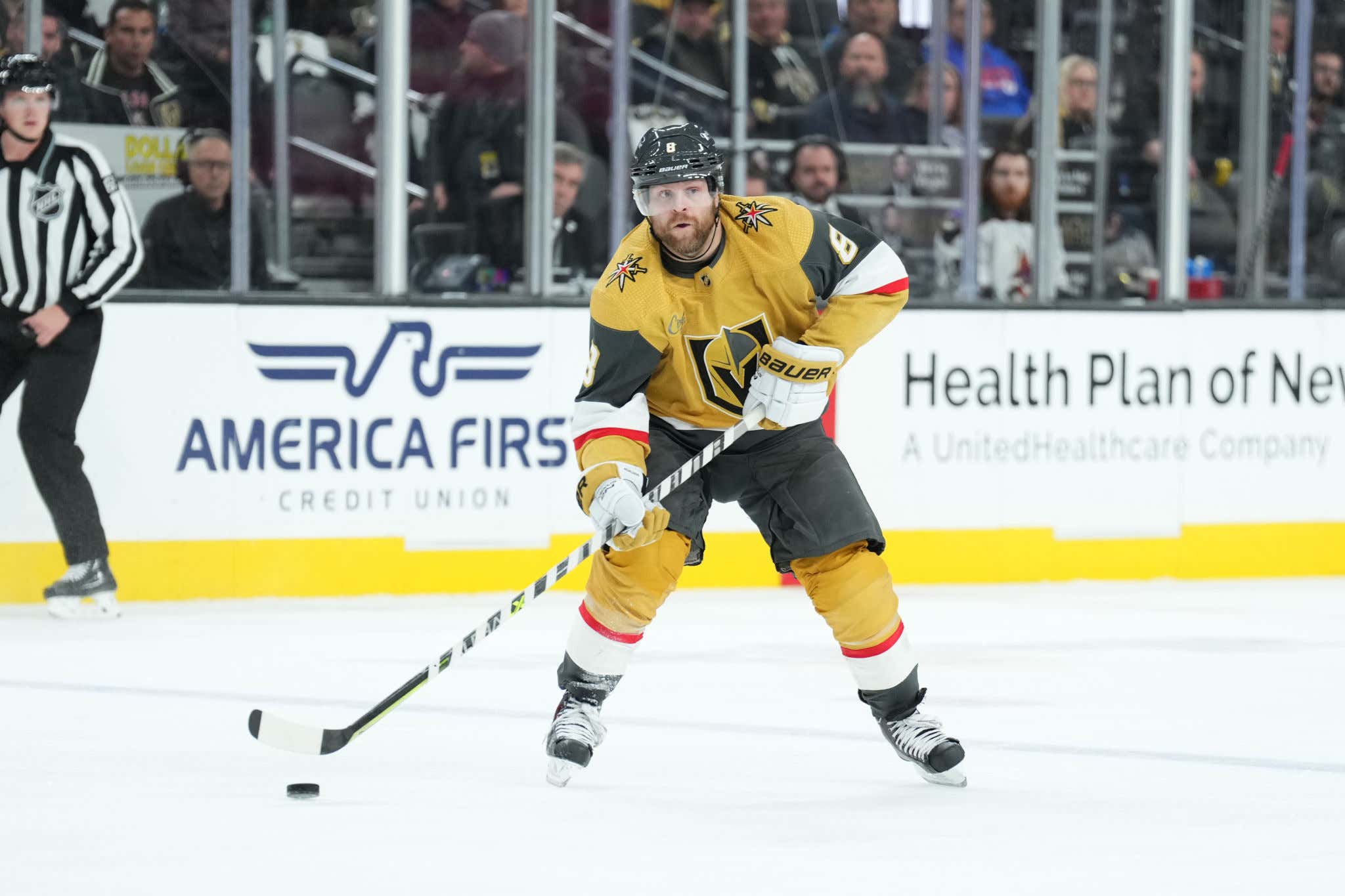 First up let me just start off by saying the white gloves with the candy cane tape job? My goodness gracious, it's damn near impossible to be more of a beauty than 2x Stanley Cup Champion Phil Kessel. But I digress.

History is commonly made by those in life who dare to be different. In a world full of those who zig, the ones who truly stand out and make a difference are those who zag. So in a world of sports that is filled by athletes turning to kale smoothies and vegan diets in order to fuel their bodies for peak athletic performance, Phil Kessel has shown the world that everything you think about sports nutrition is a crock of shit. Because here's a man who is fueled by Diet Coke and nachos, and he just accomplished a milestone that no other human in the history of the world has ever been able to reach. Playing in 1,000 consecutive NHL games. Shove your kale smoothies up your ass, Phil The Thrill runs on diesel.

Just think about how difficult it is to remain healthy and talented enough for guys to play in 1,000 career games in general.

I know guys get a big ceremony before the game. I know they get the silver stick. I know their teammates get them some crazy gifts. But somehow I feel like we still don't make a big enough deal out of the 1,000 game milestone. Only about 5% of the top 1% of hockey players in the world hit that number. And now Phil Kessel has played that many games in a row.

How'd he do it? How did he force his body to last this long without having to miss a game due to injury? How did he stay so atop of his game to make sure he never ended up being a healthy scratch? How is he so perfect and such a beauty? No idea, he just is.

Just the perfect answer for everything that Phil is about. The man just shows up to the rink every day and does his job. No thinking, no contemplating, no nothing. Just show up, lace up the skates, get on the ice, fling a few rockets at the net, rinse & repeat. The world would be a better place if we had 8 billion Phil Kessels on it.

Sidenote: I'm sure that when Phil Kessel signed with Vegas this offseason that the boys were slightly annoyed that they'd have to get him a gift for whenever he hit the 1,000 consecutive game mark. But this is what they came up with?

Maybe I just don't understand fashion these days, but I think I would have just preferred a bottle of wine. Wouldn't even need to be customized. Just sharpie "congrats on 1000 in a row" on it.