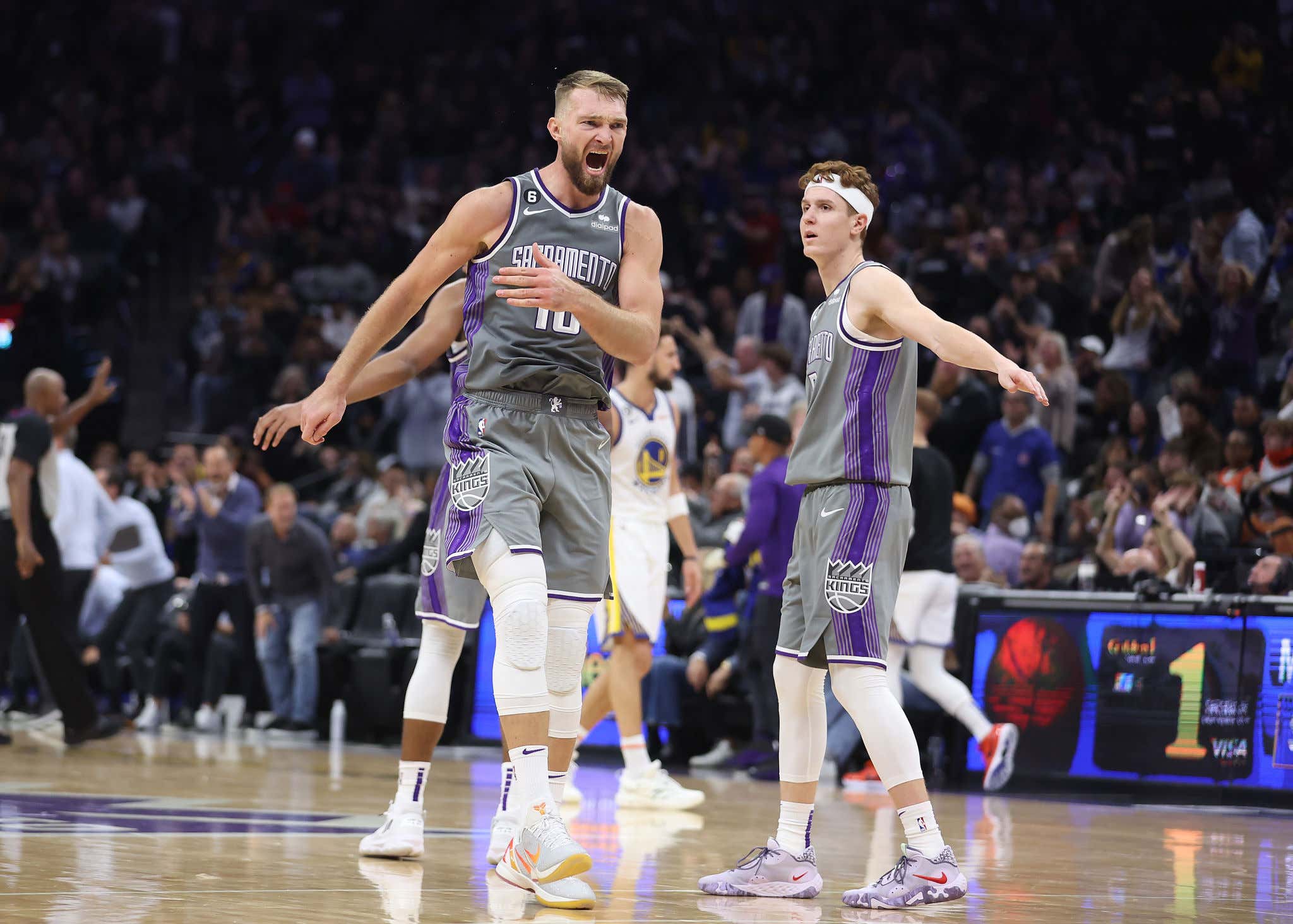 I don't think I've ever blogged this much Kings basketball before in my life, but I can't help it. When you're a franchise that is desperately trying to end a 16 year playoff drought and you start the 2022 season by actually looking like a team that is starting to figure it out, it deserves the publicity in my mind. For decades the Kings have been a joke, so now that they appear to be finally turning things around is awesome not only for that city and that fanbase, but the league as a whole.

I'll have you know, the Kings now sit at 8-6 after their 130-112 win over the Spurs last night. That's good enough for 8th in the West right now. You could also make the case they should be 10-4 after the NBA admitted the refs boned them on two separate late game deciding calls. They own the second longest active winning streak in the NBA right now at 5 games (Celts lead with 8), and they're 8-2 over their last 10.

By pretty much all metrics, this is one of the best starts the Kings have had at any point in this 16 year drought.

So what gives? Is it smart roster building? Good trades? Mike Brown? Internal player development? Sure, I suppose those all play a role in what we're watching. But the more I think about it, it's pretty clear this Kings start can really be attributed to one thing.

I mean look at that thing! 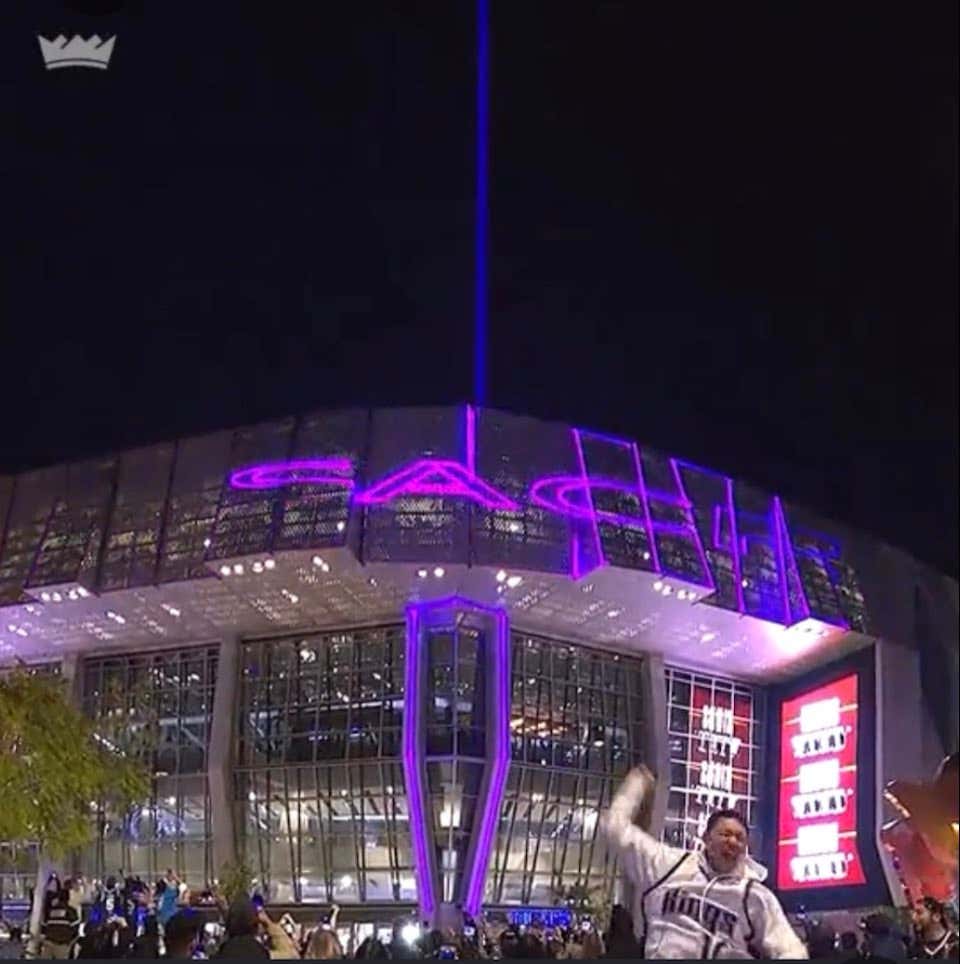 Sometimes you can't question why things work and you just have to accept it and roll, and the Victory Beam has done the impossible it seems. It's made the Kings good. I'm not kidding, they are legitimately good. Maybe not title contenders or top 4 seed caliber, but they are NOT a joke. It makes me so happy for Kings fans who have suffered through all the bullshit since the Mike Bibby/Chris Webber era. If a Victory Beam is what brings everyone together and helps give the fans one of the best seasons they've ever watched then I don't know how you couldn't rally behind it.

The thing is, you can't create a Victory Beam and then never actually be able to unleash it. That's why it's been huge that since the team announced it they've actually been winning. It would have been very Kings-esq to announce this to start the season, win once and then never see it again. That's sort of how I know this beam has truly changed the Kings. Every season needs a good rallying cry and for whatever reason this thing is working. Why they waited so long is another question, but they finally figured it out.

As I've blogged before this season, I do hope the Kings get to have their Seattle Mariners moment and actually make the postseason. I don't care if they have to do it through the Play In, but I will tell you they are only 1.5 games back from the #1 seed in the West.

I can't believe that's even a real sentence one month into the NBA season, but I guess that's just the power of the Victory Beam.