Now this isn't shocking. In fact I wrote a blog back in March about how he'd be a super villain for any team that Duke played:

Again, look at this guy: 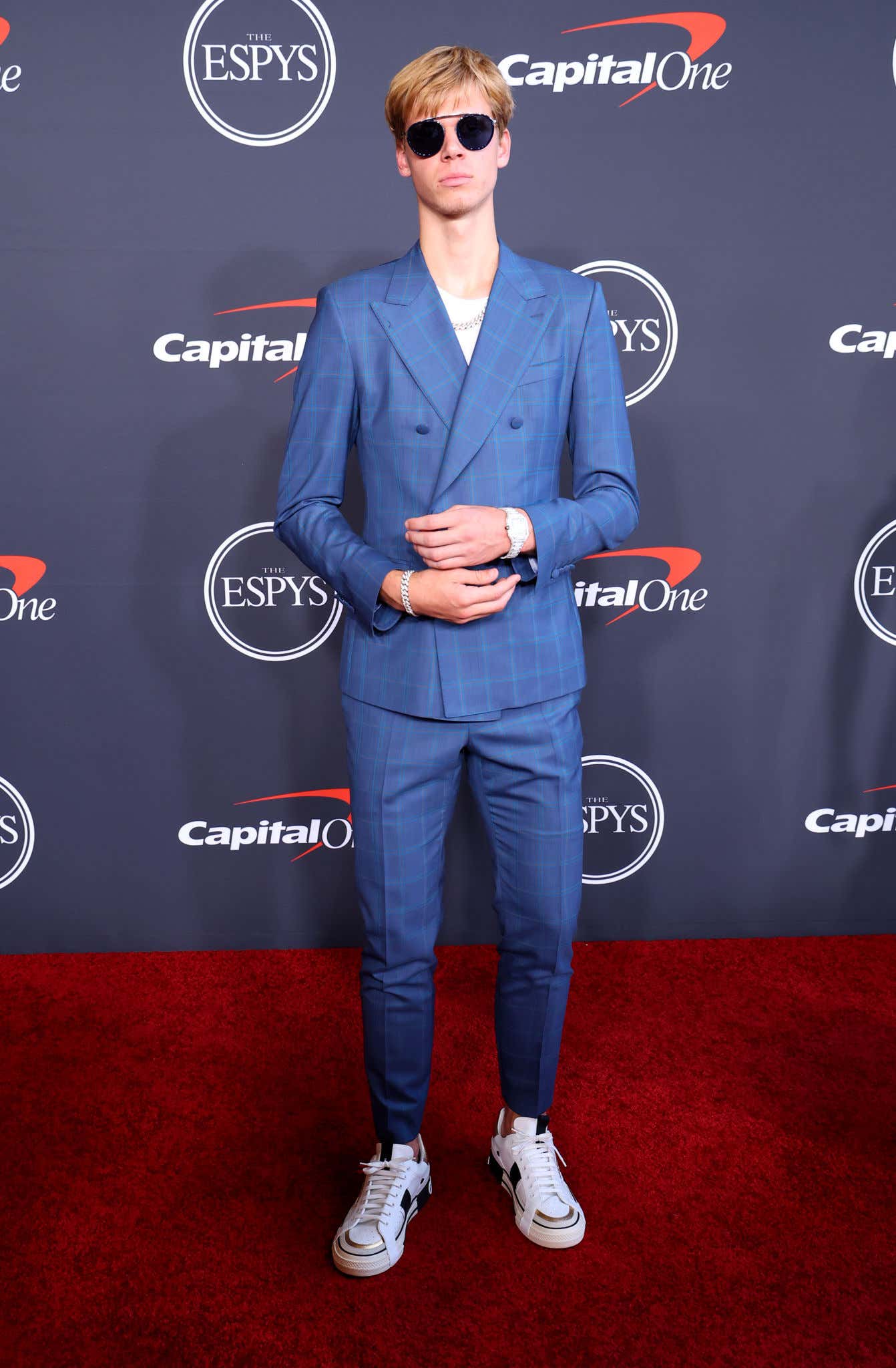 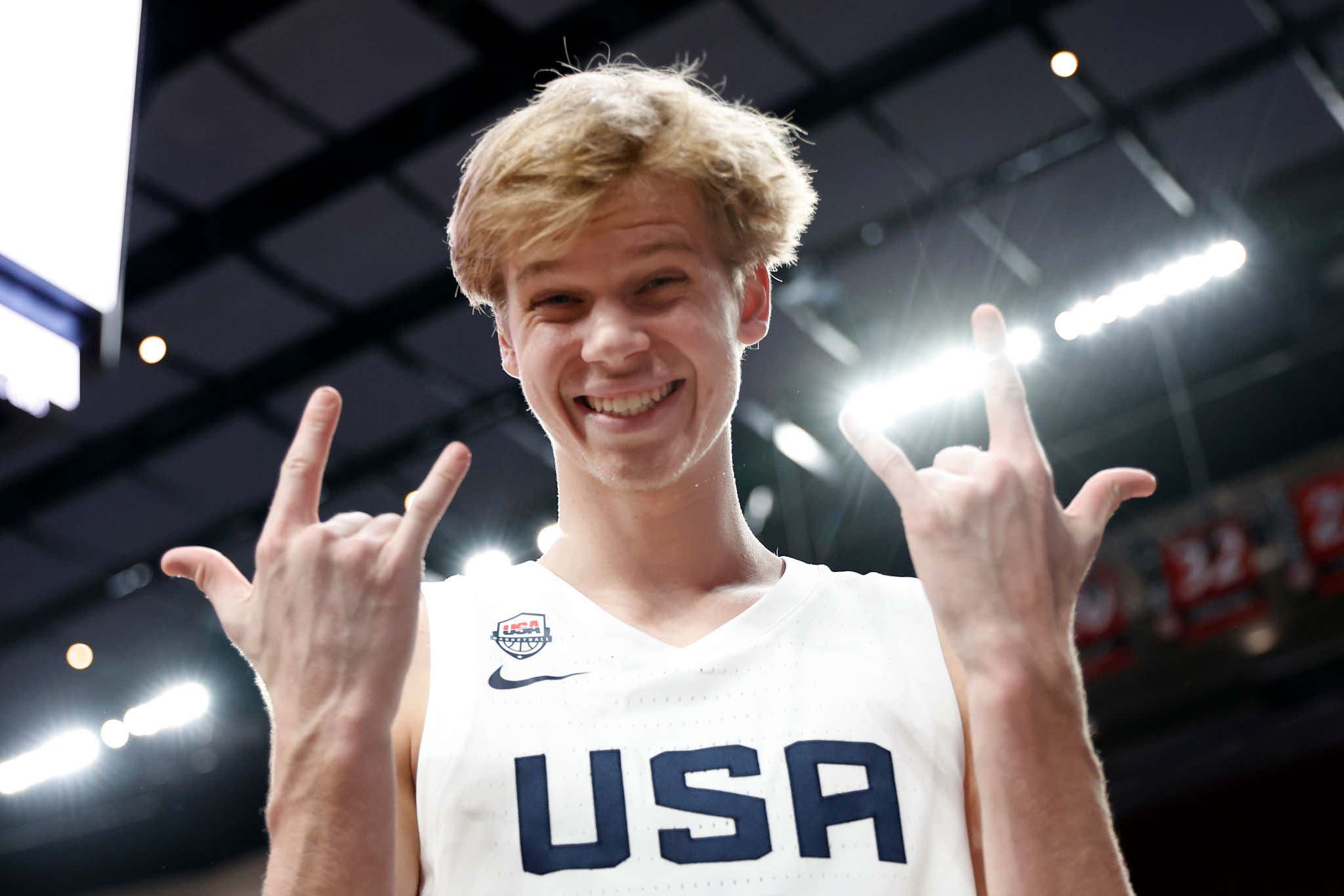 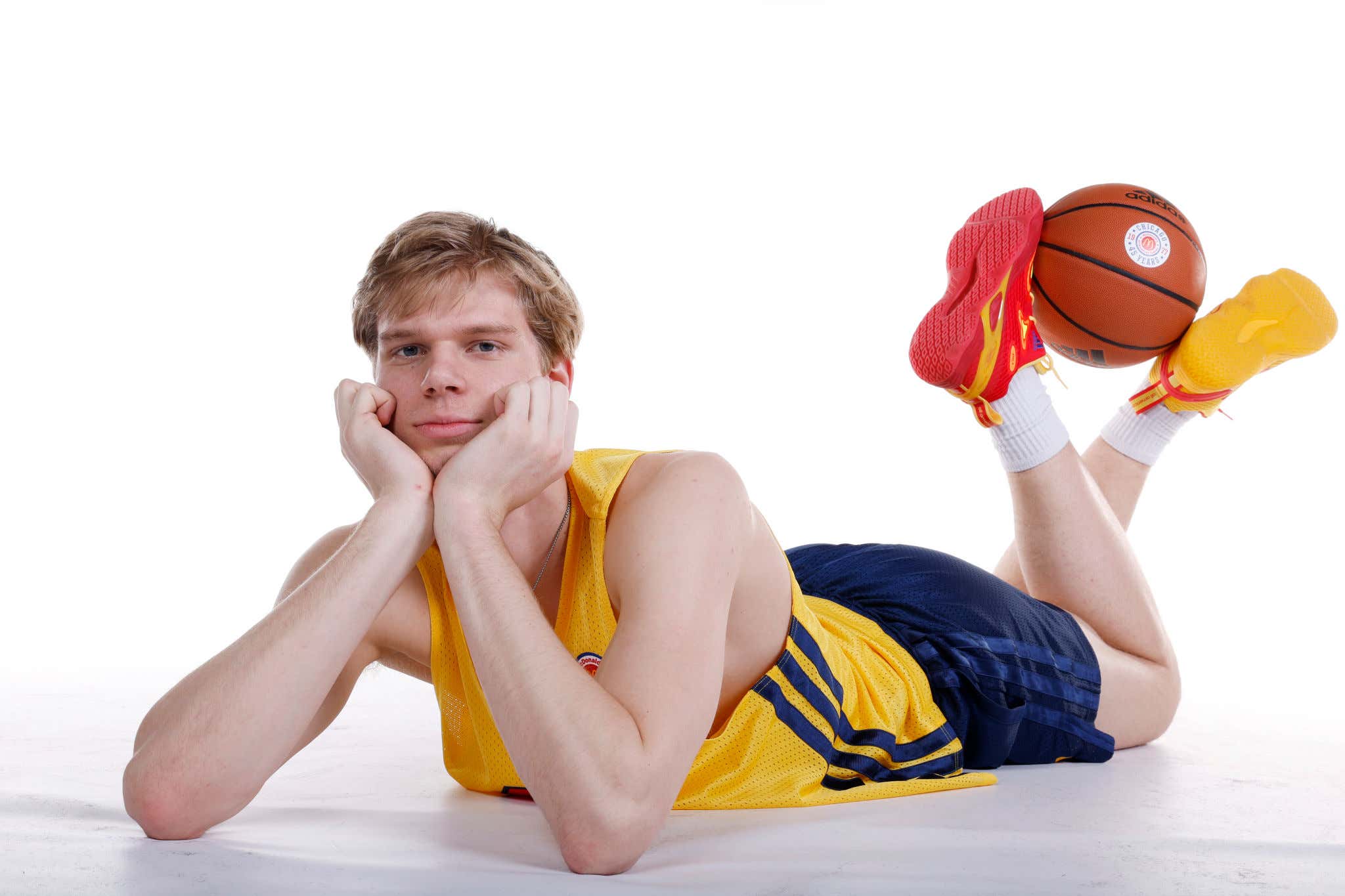 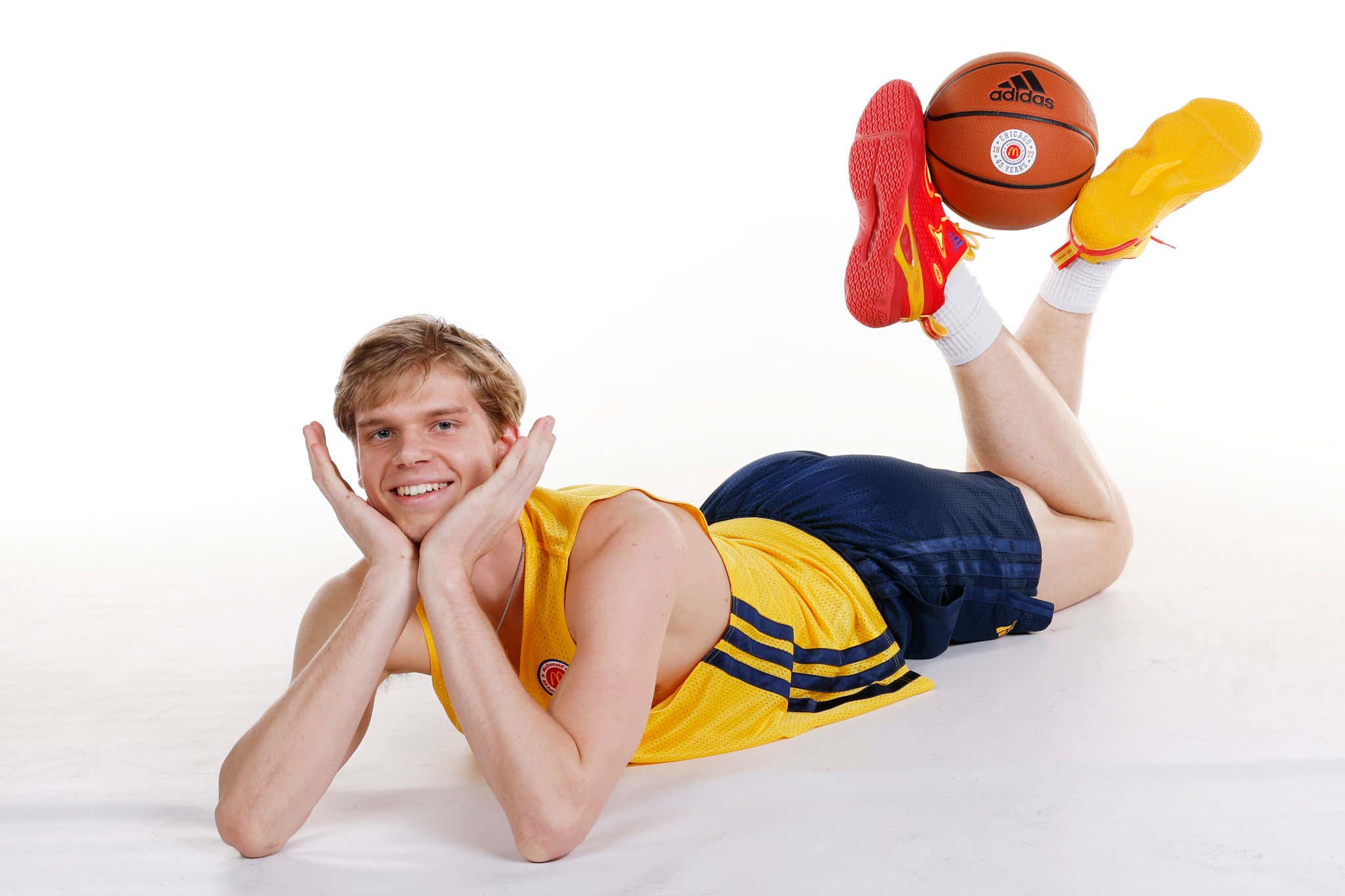 That is somehow the most Duke face in the history of Duke faces when this exists:

This isn't a knock on Dick by any measure. It's simply pointing out the fact a man named Gradey Dick with floppy hair ended up being the killer. There was a 7 point stretch where Dick was ahem up for it. Stepback, alley-oop, perfection all the way around. A large part why Kansas ended up beating Duke.

Imagine if he played for Duke. He'd immediately be up there with Grayson Allen in terms of pure hate based on punchable face. Then imagine him doing this shit, helping win games for Duke. Immediate all-time villain in college hoops. Not Laettner or Hurley or Wojo level just yet, but he'd be on that trajectory.

I gotta hand it to Kansas though. I didn't know what to make of them this year. I mean, I knew they'd be good, but they are title contenders again. They found a way to win an ugly game. Just a bunch of turnovers and charges really on both sides. They did it without MJ Rice. They did without Bill Self. They are still figuring out roles and who does what and that's Dajuan Harris is one of the most underrated point guards in the country.

Let's just all take a moment and thank everything holy this man didn't end up at Duke. We need to embrace Dick, not hate him.