I know this press conference happened more than 36 hours ago, but I honestly cannot get enough of it. You can give me the best NFL highlights of the season with Chris Berman WHOOPING like its 1998 the whole time. But no piece of NFL content will top that 96 seconds of glorious mayhem.

Jim Irsay's press conference was so wild, you almost forget that he hired an ex-player that had a 20-16 career record coaching a high school football team to become the head coach of his NFL football team in the middle of the season. Granted, that is probably exactly what someone whose franchise was in the top quartiles of the upper quartile of the NFL this century because they had drafted two franchise QBs with the number 1 pick wanted to do so you don't realize he is doing everything in his power to lock up the first pick this year (That Week 1 tie against the Texans means whoever wins the next game means that could play themselves out of draft number 1).

We all saw most of these quotes on Twitter and John Rich perfectly blogged all of the mayhem like Abe Froman making some sausage or Elon landing on Mars. But when you actually watch everything in the video, there are so many incredible phrases that make no sense when talking about an NFL football team, you almost think it's one of those NFL Bad Lip Reading videos, shout out the orange peanut that Adrian Peterson got years ago.

I think the fact the Colts called the press conference as there was a Monday Night Football game being played kinda took some of the spotlight off of it, which is a goddamn shame because it truly was one of the best pieces of content I have seen in 2022. I would've actually bought ESPN+ if they had a feed of the Manningcast where Peyton and Eli gave their unfiltered thoughts of the press conference during the game's commercial breaks, even though Eli probably would've just done the thing where he is looking up with his mouth open while Peyton would've only give politician level cliches considering he spent more than a decade of his life getting about as intimate with Jeff Saturday as a man can get. 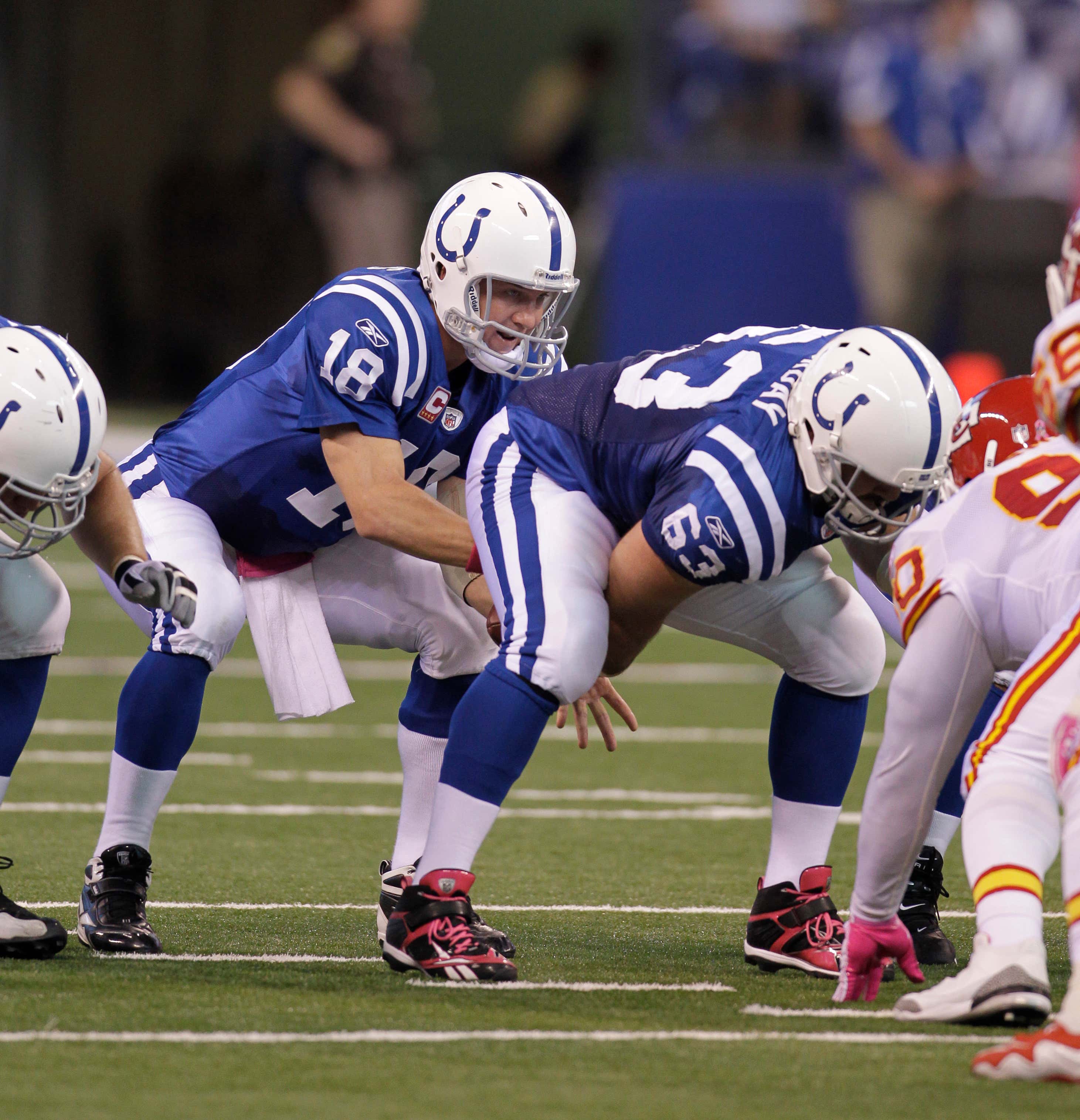 The bottom line is this video hammers home just how much we need more Jim Irsay in our lives. I don't want to hear from him whenever he changes the coach, quarterback, or what I imagine will soon be the GM (I have Mike Vanderjagt taking that role). Every time a microphone is placed in front of Jim Irsay, regardless of if it's in training camp or the Super Bowl, needs to be pushed on every single form of media Roger Goodell is using to push the NFL down our throats.

Hell, if NBC had a brain, they would hire Irsay to replace Jason Garrett right this second since I'd give anything to get some Irsayisms about all the chaos that just unfolded on an NFL Sunday instead of the worst offensive coordinator I have ever seen in my life criticize coaches and players that are lightyears better than he was.