So this story is going around via Pitching Ninja, Randy Johnson was so damn good that Eduardo Perez said Johnson tipped pitches his entire career and he was still untouchable. The conversation came up because of the Lance McCullers Jr. incident the other night where it appeared he may have been tipping his pitches.

If you don't want to watch a minute long video, Randy would hold his glove different when he was throwing his fastball and slider. 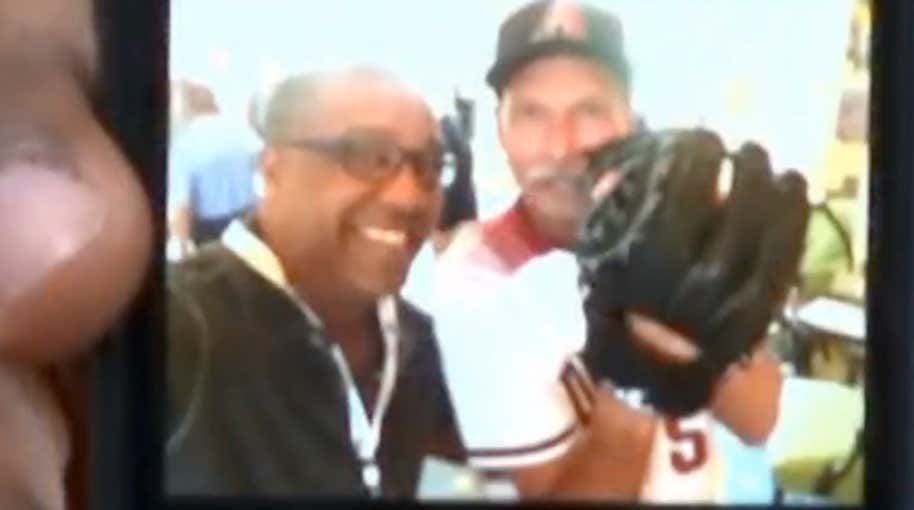 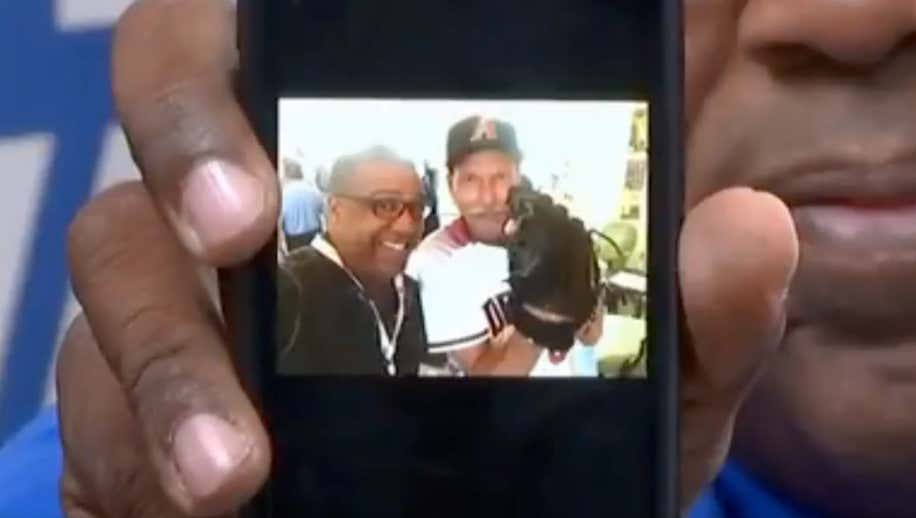 How was this not known to Randy? You'd think a guy who pitched for 100 years like he did would notice. Even if he didn't notice because he was so locked in hurling heaters, you'd assume some coach, teammate, or catcher would be like "Hey man, you're holding your glove closed with your fastball and open when you're throwing your slider." Something as simple as that usually gives the hitters such an advantage, especially against a guy throwing 99 like Randy did.

But just because Randy Johnson was subconsciously telling the batters what was coming doesn't mean it was easy to hit, which makes this more impressive. Even with this tipping, The Big Unit is still considered to be one of the best pitchers ever. You can know a slider is coming but RJ was so damn nasty you still couldn't hit it. Sure, maybe you get lucky and jump on a fastball cuz you saw the glove, but it wasn't working every time.

These little stories are what make baseball great. This is no knock on Eduardo Perez. I like him a lot, he's a great baseball mind and awesome on TV. But he was no Barry Bonds. So if he is letting a Hall Of Famer know he was tipping pitches, everyone knew. That is how filthy The Big Unit was. Some players knew what was coming and he still put up these ridiculous numbers in a Hall of Fame career.