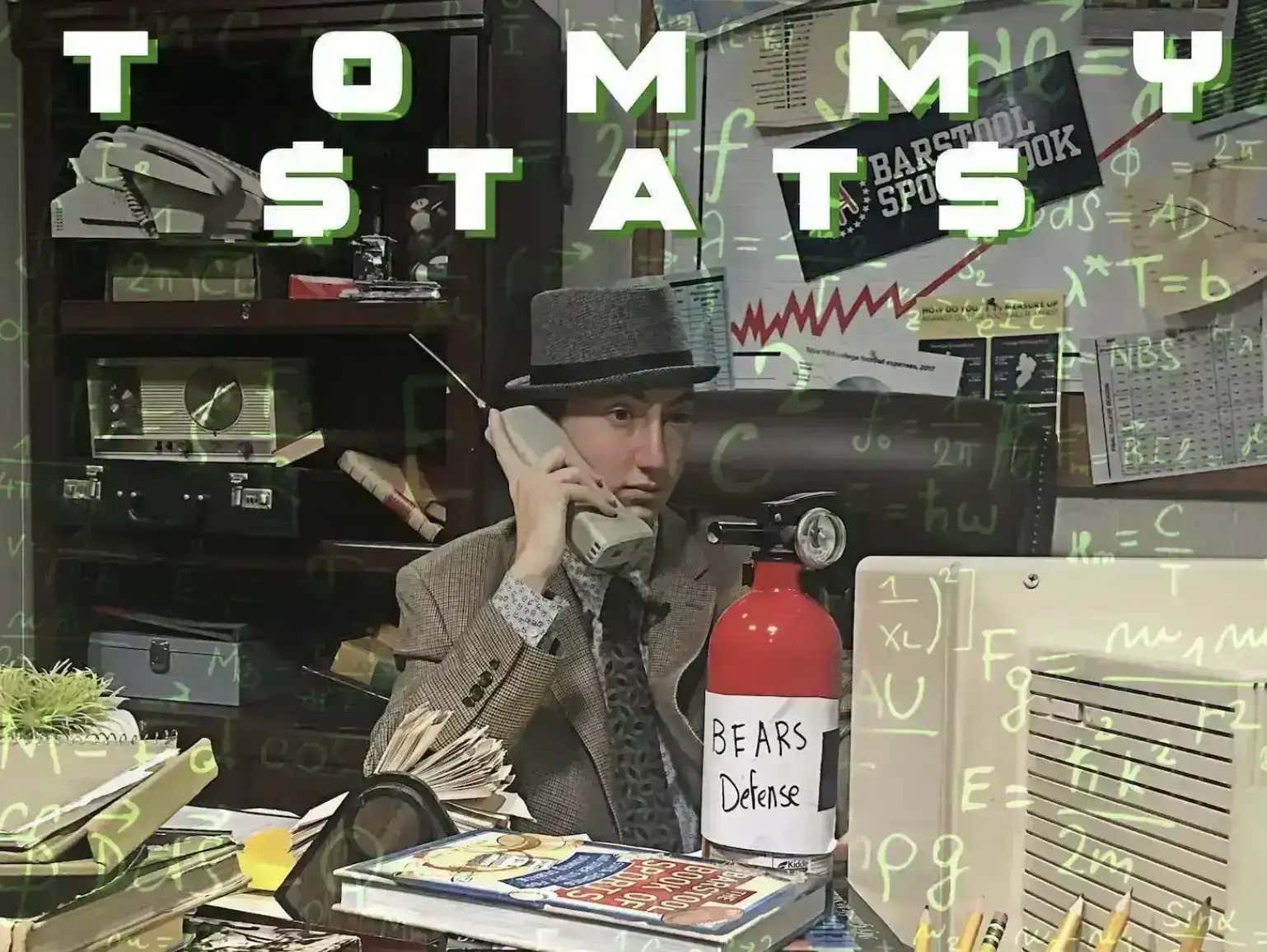 Below is my entire cheat sheet I use for Advisors each week. Lines courtesy of the Barstool Sportsbook at the time of Advisors taping (Wednesday morning). I'll also be keeping track of my record each week. I got off hot but have been cold for awhile now. Need to bounce back with a winning week.

The Eagles are a perfect 6-0 as they come off their bye. History says that's a good thing. Since 2003, undefeated teams coming off a bye are 24-11 ATS. And they're 12-1 ATS when that game is played at home. It's always tough to stomach laying double digits, especially this season, but the Eagles have shown they're capable of blowing teams out and the Steelers have shown they are certainly capable of getting blown out. Lay the points.

Vegas might continue to disrespect the New York Football Giants, but they just keep winning and winning and winning. I thought the Giants were due for a trap game last week and would lose in Jacksonville. But instead they came back and won a tight one. This team just knows how to win, led by an incredible coaching staff. And the trends are on their side too. Daniel Jones is 13-4 ATS as a road dog in his career. And since 2003, 6-1 teams getting points are 8-1 ATS, and a perfect 6-0 ATS on the road

Kyle Shanahan just quite simply owns Sean McVay. Shanahan has covered 7 of his last 8 matchups against Sean McVay and the 49ers have just blown the Rams out at times. McVay, meanwhile, is only 1-4 ATS as a home dog. The 49ers are just the better football team.

The Bills just kill bad teams, and the Packers might be a bad team. Buffalo is 10-1-2 ATS in their last 13 against teams with losing records. And Josh Allen is 9-0 SU and 6-1-2 ATS as a double digit home favorite with an average victory margin of 22 PPG. The Packers are going to have an incredibly bad team keeping up with the Buffalo offense.