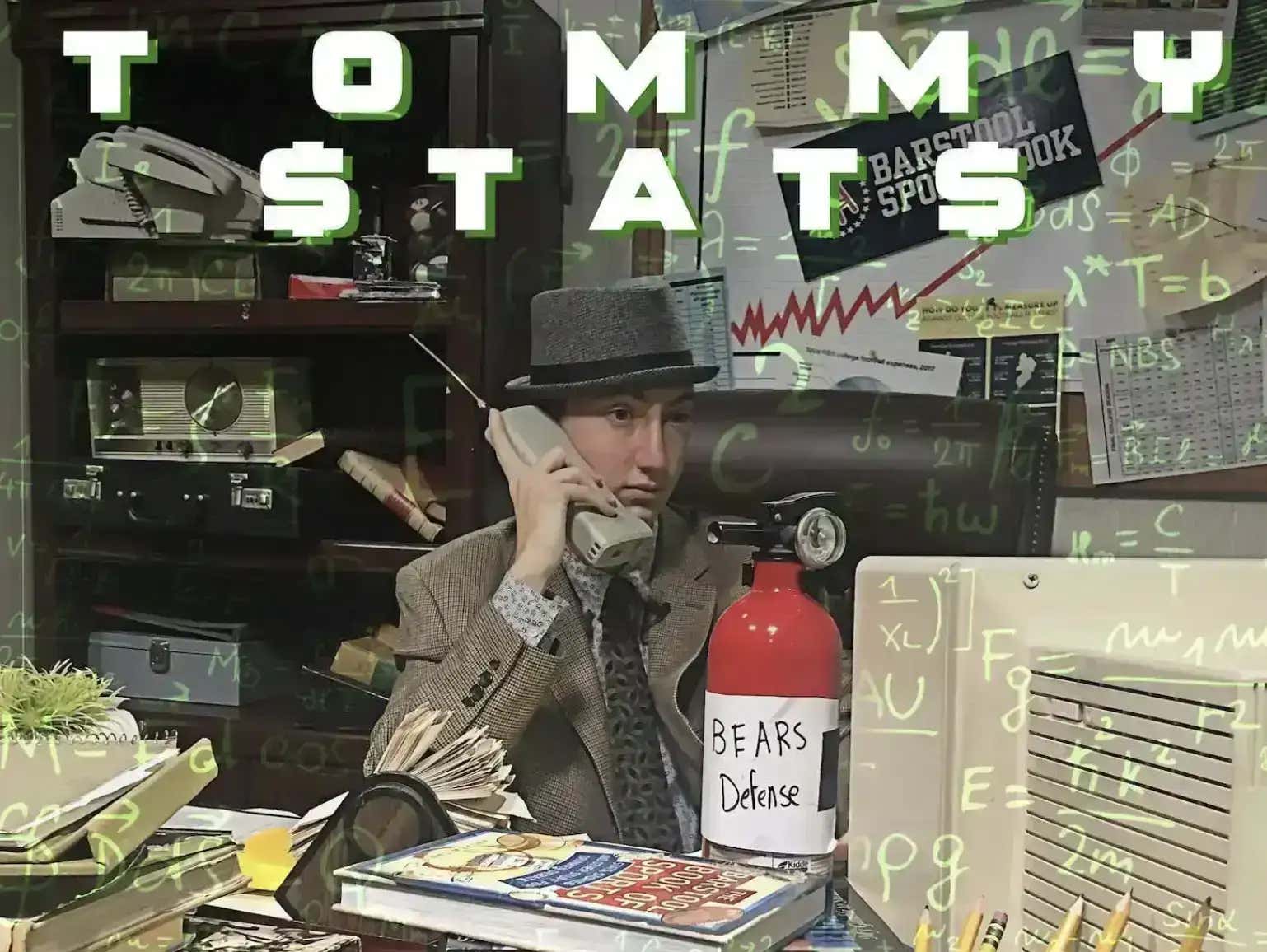 Below is my entire cheat sheet I use for Advisors each week. Lines courtesy of the Barstool Sportsbook at the time of Advisors taping (Wednesday morning). I'll also be keeping track of my record each week. Gonna try to get back to a winning week.

Miami is a really tough place to come play. Since 2018, the Dolphins have the best home ATS record in the league at 24-11. And they’re 10-3 ATS as home dogs. Meanwhile, this isn't a home game against a bad team for Kirk Cousins. So we can't expect his best effort. Cousins is just 3-8 ATS when favored against a team with a .600 or better winning percentage. Take the home dog.

The New York Giants are good. They may not have many good players, but their coaching and schemes are the best in the league. Daboll, Kafka, and Wink come up with a winning game plan every single week to get the most out of their guys. And that will be the case this week, as Wink is plenty familiar with Lamar after being the Baltimore DC for years. Now for some stats. Daniel Jones is 20-13 ATS as an underdog, and he’s covered 4 straight as a home dog. 4-1 teams who are an underdog are 15-8-3 ATS since 2004. And I know it didn't win last week, but Giants unders will hit more often than not. The under is 14-1 in the Giants last 15 Sunday home games. And it's also 12-5 in the Ravens last 17 road games. Giants cover (and maybe win) a tight, low scoring affair.

The Stats Say: Giants and under

For the first time in his career, Patrick Mahomes is an underdog at home. He's been fantastic whenever he does get points. He's 7-0-1 ATS and 6-2 SU as an underdog. 6-2 SU. And the Bills may look awesome when they're shit pumping awful teams, but they're just 1-5 ATS in their last 6 games against winning teams. You may never get Mahomes as a home dog again. Take advantage of history.

I hate to admit it, but the Cowboys simply own the NFC East. Dallas has won and covered 8 straight divisional games, and they're 22-7 ATS in the past 29 versus their division. They've also covered 10 of their 11 road games. I've been doubting the Cowboys and Cooper Rush all season long, but this just feels like too many points for a very good football team.