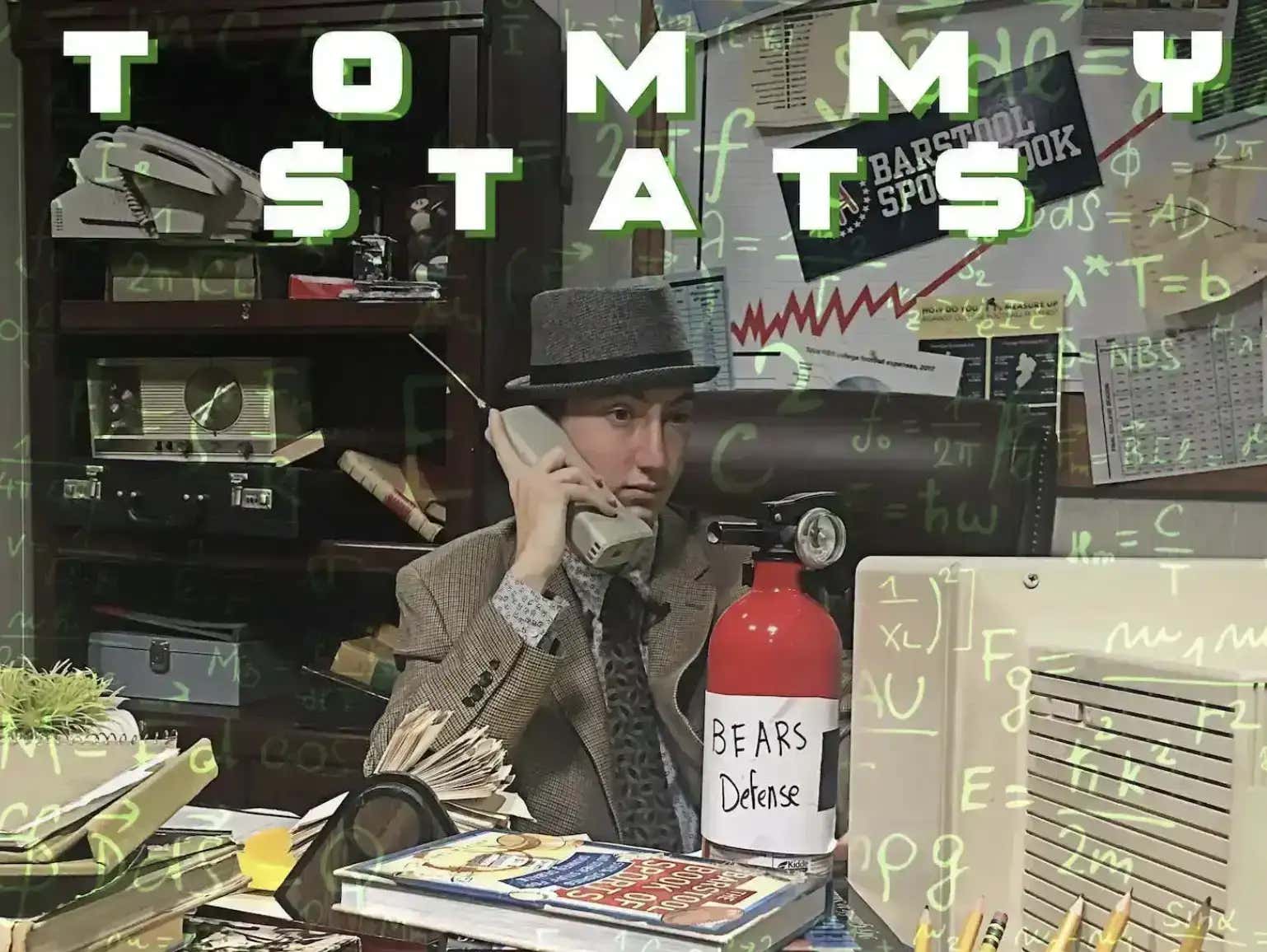 Below is my entire cheat sheet I use for Advisors each week. Lines courtesy of the Barstool Sportsbook at the time of Advisors taping (Wednesday morning). I'll also be keeping track of my record each week.

The under just has to be the play here. Let's run through some stats. The under is 22-5-2 in the Giants last 29 games overall. In their last 15 games, only 2 have gone over 41 points. And Packers unders are 3-1 this season. They’ve scored a total of just 21 points in their 2 games outside of Lambeau Field. I've watched enough Giants football this year to know that the under is going to hit more than it misses. They're either playing with a banged up QB or Davis Webb this week. And their defense isn't horrible. I don't know how 42 points get scored in this one.

Things are pretty simple with Kliff Kingsbury. If he's a favorite, fade him. If he's a dog, take him. He's 20-9-2 ATS as an underdog. And Cardinals magic in October isn't just a baseball thing. Arizona is 12-3 ATS in October under Kingsbury. Take the points here.

We have a couple of pro-Rams trends to look at here. Sean McVay is 19-8 SU off a loss in his career, which is the best mark in football since 2017. He's 16-10-1 ATS in that spot. And don't worry about the fact that they just played on MNF. The Rams have won and covered 5 straight games on short rest.

We're going back to the well here with primetime unders. After Thursday's hideous display of football, the under is now 34-17 in the last 51 primetime games. And the Bengals have sneaky become one of the best under teams in the league. The under has hit in 9 straight Bengals games. Let's keep riding the trends.