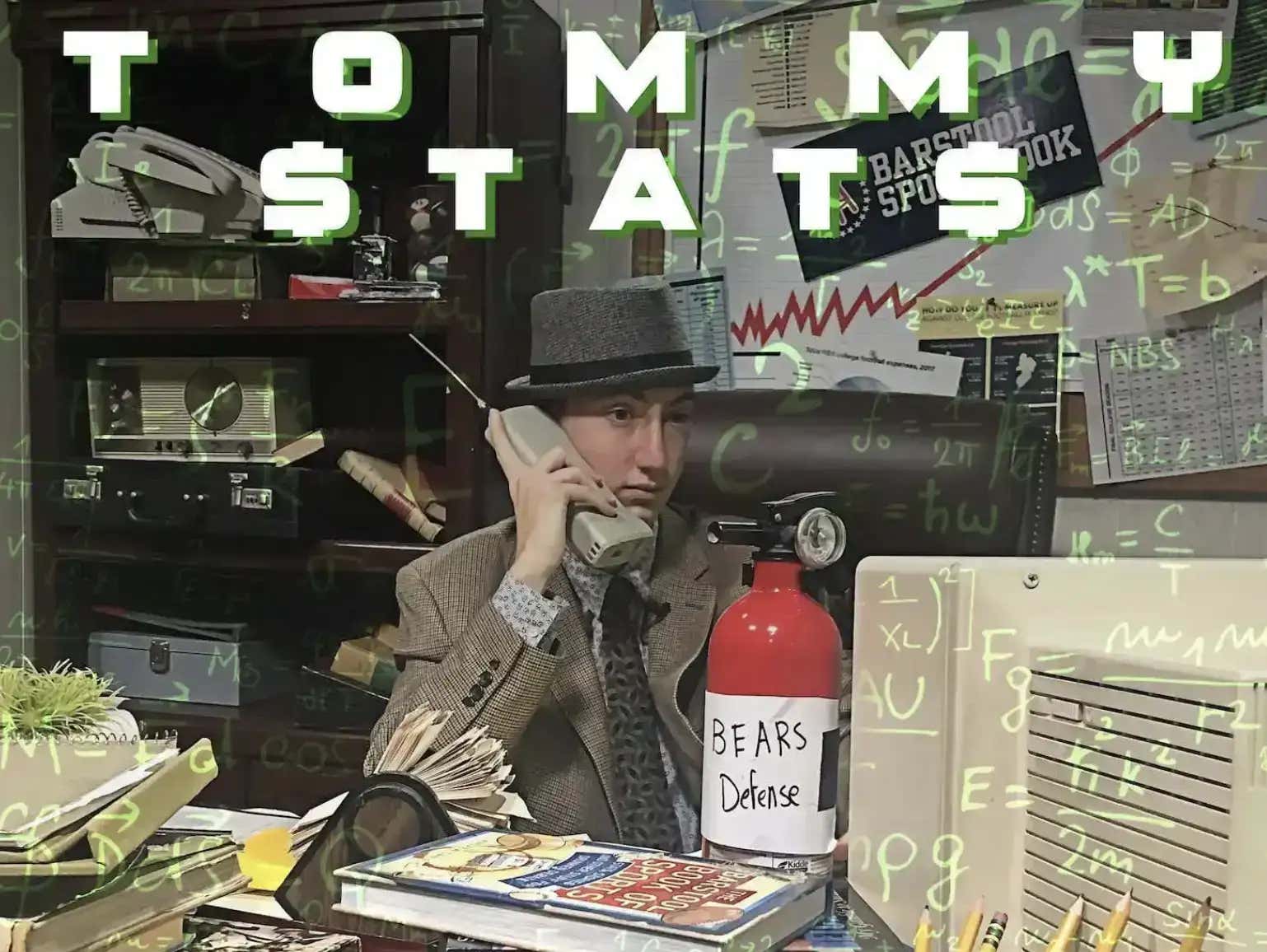 Below is my entire cheat sheet I use for Advisors each week. Lines courtesy of the Barstool Sportsbook at the time of Advisors taping (Wednesday morning). I'll also be keeping track of my record each week. Back to back 4-1 weeks, let's keep it rolling.

Offense simply doesn’t travel over to London. The under is 8-4 in the last 12 games across the pond. And right now, the Saints are an under team. The under has hit in 8 of their last 10 games with an average of just 35 total points in those games. Jameis and the offense look lost right now, but they can still play defense. And on the other side, Kirk Cousins is always liable to lay a dud at any moment.

You might be surprised to see a team coming off a 28 point victory be almost a touchdown underdog. And you might think, "Hmmm, I should probably take that team." Well, that's exactly how they want you to think. But the data says otherwise. Teams who are at least 6 point dogs coming off a 28 plus point win, like the Jags, have lost 11 straight games and are just 3-8 ATS in that spot. The Eagles are scary good, as much as that pains me to admit. Lay the points.

I have stats for both a side and a total here. First for the side, the Ravens are 15-3 ATS in their last 18 games as an underdog. They are 7-1 in their last 8 as a home underdog. And the stats say there will be points, points, and more points in this game. The over is 9-3 in Lamar Jackson’s last 12 home games, with the Ravens averaging 30 PPG. And since the start of last season, when the Bills score less than 20 points in a game (like last week), they bounce back with an average of 35 points in their next game.

The Stats Say: Ravens and over

Since 2004, 0-3 teams that made the playoffs in the previous season are 14-4-1 ATS in Week 4. The Raiders fit that description. Derek Carr has also fared well in home divisional games, going 10-4 ATS in his last 14 matchups. Hungry dogs run faster and the Raiders are STARVING.

Tommy Stats Parlay Of The Week