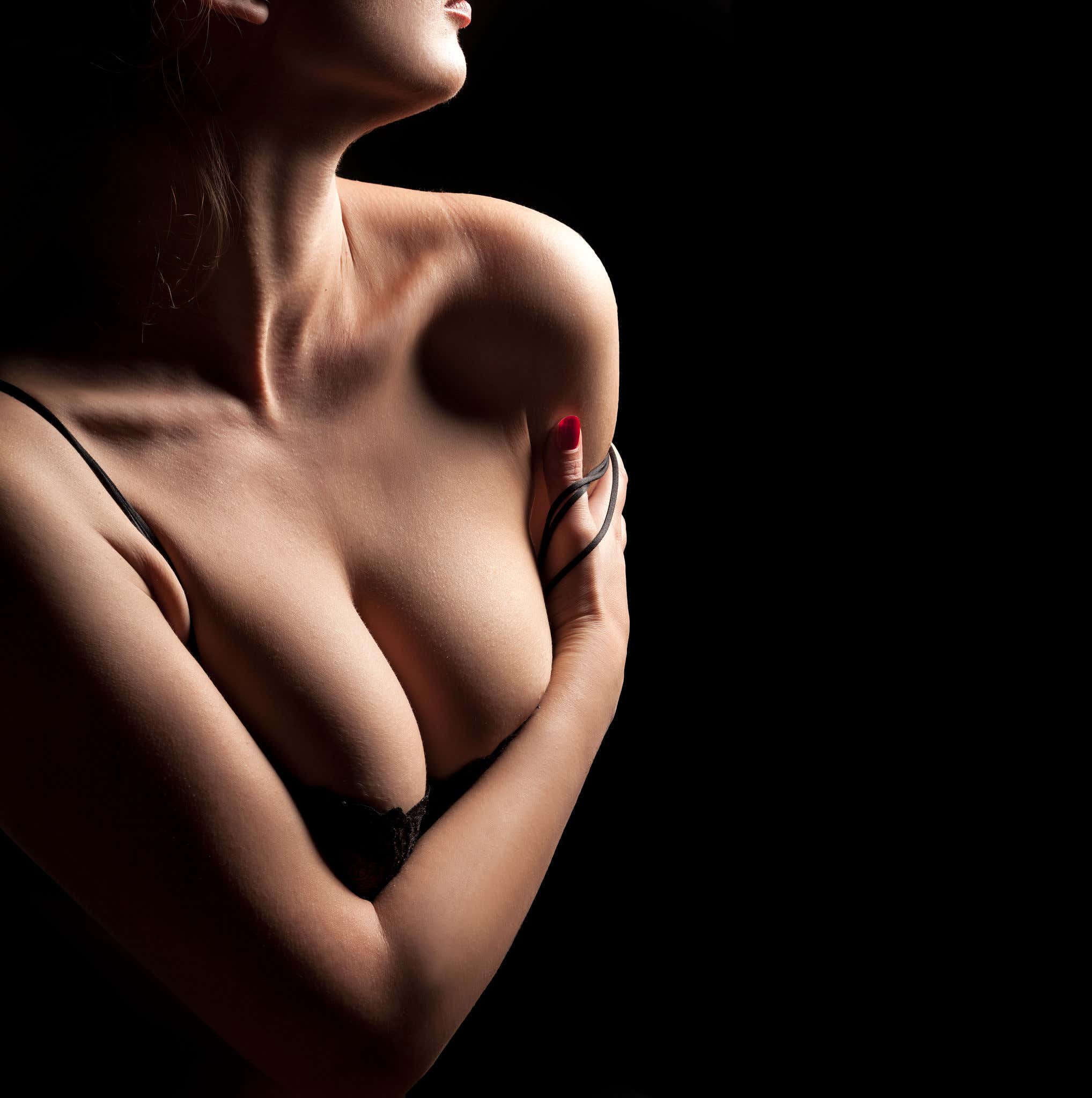 Dump em' out already! The ironic thing about this blog series is that they never actually dump them out.

Every Saturday night, after a few drinks, I start to take notes on things I can write about for this blog. I'm always so confident in my notes at the time. I got to bed thinking, "Perfect I already have this blog pretty much written." But every Sunday morning when I pull up my notes, they're never as good as I thought. It happens every week. It's a vicious cycle. Here is an example of one.

I was walking home from the bar by myself at the end of the night. My map said it was a 30 minute walk. I wanted to get home quickly, so I had a little hustle going. I realized that if I sprint for 10 seconds, it would knock a minute off my ETA. So I would sprint for 10 seconds, knock 10 seconds off my time, then walk for a bit, then sprint again, and so on. That was the note. I discovered that if you run you get places quicker. I learned how time and distance work.

My brother visited me here in New York for the first time this weekend. We did a bunch of things, it was really fun. Getting recognized in public around my brother is pretty cool (I'm very vain). He's always been cooler than me, so it's a nice change of pace. I had my first weird interaction with a Barstool fan last night (I'm never comfortable referring to people as Stoolies for some reason). He recognized me at the bar and asked what I was drinking.

I say, "I'm drinking a double tequila water, but you really don't have to buy me anything".

He said, "Yeah I'm just gonna get you a vodka soda". Very fair. Very nice of him. I took him up on his offer.

But when the bartender came up, and I think he sort of panicked, because he ordered 2 vodka sodas AND a double tequila water.

I was like, "Oh shit, thank you man are you sure?" He laughed it off and handed me the 2 drinks.

Then he says, "Man I have to tell you something, the Blog Wheel, I don't really like it. I think it's kinda played out. It was good at first but not anymore" (I don't totally disagree with that, but it's just one blog a week so I don't think it's really hurting anything).

I just kinda laughed and was like, "Yeah I feel ya man. I sort of agree".

Then we went our separate ways. But right before he walk away he goes, "Actually can I have this back", then takes the vodka soda out of my hand and walks to the back of the bar.

That's totally fair. There was no reason he should have bought me 2 drinks. The whole situation made me laugh. "Hey I'm getting sick of your content, also give me that drink back. It was great meeting you!"

He was actually a very nice guy, I liked him (as a friend). It was just a wild way to end the conversation.

This morning, my brother went back home. As soon as he left, something came over me, and I started to cry. I've never cried in a situation like that in my life. I have no idea where it came from. That's maybe something I should try to unpack.

Unfortunately, I did not win Merchapolooza. I was eliminated on the 3rd day. It's your guys loss though. I made the stakes perfectly clear in my Reasons to Use Promo Code RICH blog.

Dave, Big Cat, and KFC Rundowns would have pretty awesome. I'm sorry about Nick, but my hands are tied.

I've mentioned before that I am an Indiana Hoosiers fan. For the last few years, our quarterback was Michael Penix. Overall, he was well liked and people thought he was a good quarterback. His name is also one letter away from Penis, so that was always fun. But I had the opposite take. I kind of thought he sucked. He had no touch on his passes, and he was bailed out by his receivers a lot. He had a lot of injury problems as well. It was my take that Indiana was good despite Penix, not because of him.

He transferred after last season, and now he is the starting quarterback at Washington. I don't know what the fuck got into him, but look at these stats.

Where the fuck was that at Indiana bro? Those are borderline Heisman numbers. He's having one of the best seasons in all of college football. Really makes my take look fucking stupid. Maybe Indiana was the problem the whole time. Who would have thunk it. I have to pull for him now though. Penix for Heisman.

Ok one more thing. When I got the job at Barstool, my girlfriend moved here with me. Neither of us really have friends here in New York, besides the people I know from Barstool. So my girlfriend has been on Bumble BFF to find friends. It's pretty funny because now she has to deal with all the shit guys go through on dating apps. How the turntables turn. A girl looking for a date on Bumble is shooting fish in a barrel. Not that it's easy to find a compatible person. But if a girl is just looking to go on a date, there's hundreds of guys who would take her up on it. Very little effort is required. A guy on the other hand will swipe right on hundreds of girls, and maybe get 1 or 2 conversations going. Then trying to turn that conversation into an actual date is a whole other thing.

"I just don't understand! These girls match with me then don't even respond? What are they even doing on here if they don't want to talk to people?"

She tells me that like I should be shocked. Like, no babe that's literally how it always goes. That was a weekly occurrence for nearly 10 years of my life. It's hard to get a girl to go on a date.