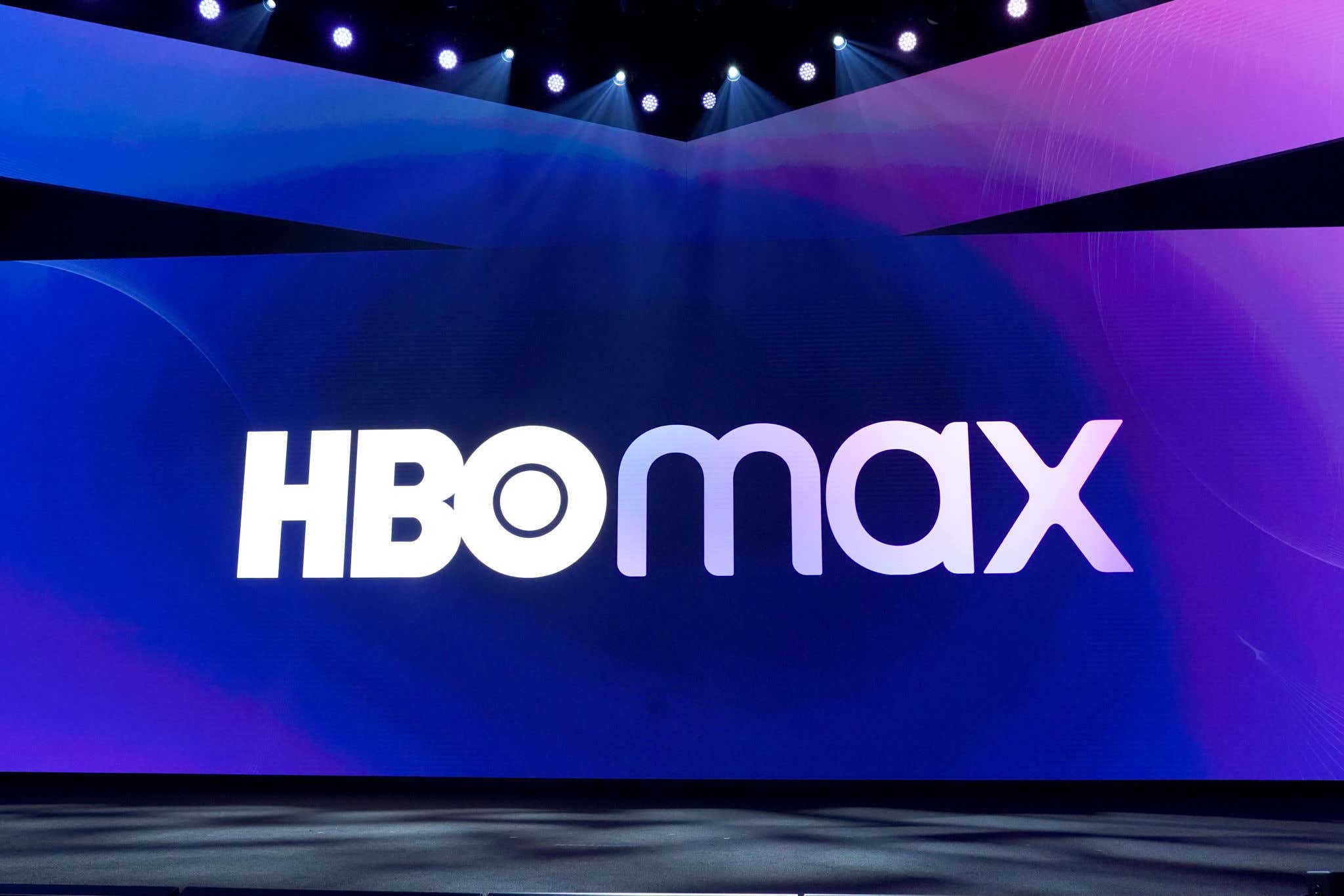 "Multiple insiders told TheWrap they expect Chief Executive Officer David Zaslav to announce a major restructuring of marquee streaming platforms HBO Max and Discovery+ during its results or soon after. The move will result in a gutting of HBO Max, significant layoffs for its executives and staff to minimize redundancies with HBO and a combined streaming service with Discovery+ with a harder line separation between the scripted and unscripted content operations.

"Zaslav and his surrogates have been quietly telegraphing to top showrunners and talent that HBO content chief Casey Bloys will take a more senior role as the two streaming platforms are combined, according to a top Hollywood manager. We’re told Bloys, the hitmaker who nabbed HBO 140 Emmy nominations and is set to launch the “Game of Thrones” prequel “House of the Dragon” on Aug. 21, will certainly take charge of all scripted content.

'HBO is very safe. If this was Game of Thrones, Casey Bloys won,' a Hollywood agent with knowledge of the plans said.

"[…] HBO Max development is expected to be especially hard hit with layoffs with two sources placing the amount of dev staff cuts at 70%. “HBO Max has a development team, which is a lot of overhead,” the agent with knowledge explained. “And why do you need a development team at HBO and HBO Max? It’s redundant. Just have Casey Bloys’ team do all the scripted TV development.”

Well damn. For the second day in a row, TheWrap is dropping Woj Bomb-analogous news to shake up the streaming landscape, namely regarding Warner Bros. Discovery/HBO Max.

I wrote yesterday about how WBD has no plans to release Batgirl theatrically or on HBO Max, despite the $90 million movie being, in essence, finished. The reason for that? Apparently it has to do with some tax write-down. But that's boring and stupid and makes very little sense so I don't wanna spend much time on that. Bottom line: Crazy shit.

More saliently, this latest report from Wednesday claims that as much as 70% of HBO Max's development staff could be cut. Yup, sounds a lot like a Games of Thrones Red Wedding-level incident to me. I'm sure I'm not the first to draw the parallel between the really real, sad news of many people getting ousted from HBO Max and one of HBO's iconic (thankfully fictional!) scenes from one of their biggest hit TV shows, but here we are.

The bit about Casey Bloys isn't surprising, because he just signed a new five-year contract. What is a little weird is that his title was already chief content officer for HBO and HBO Max. By cutting the HBO Max development staff, the streamer is positioning Bloys to be more of a singular spearhead for the future of their scripted content. Considering Bloys' track record, hard to argue with that strategy.

Then again, to make another sports analogy, this reminds me of what tends to happen often in the NFL. A new regime takes over, and to a fault, a general manager will discount any positive impact incumbent players can have on the team, gut the roster for the sake of it, and impose their will/beliefs/"CULTURE" on the team. Overhauls like that can be too absolutist and stringent, resulting in too much turnover. Ultimately failure.

Yet here we are, cautionary tales like the Matt Patricia-Bob Quinn Detroit Lions or anything Cleveland Browns-related be damned.

It sure seems like Discovery+ and HBO Max are going to combine into one giant streaming service. Plans for that may be unveiled on WBD's earnings call on Thursday. Discovery+ is much more focused on unscripted content, like documentaries about nature and reality TV and shit.

HBO Max is a fantastic streaming service with the best catalog of movies and it's not particularly close. Seems like some of their original, exclusive programming has been well-received, too. I hope WBD can keep all that intact amid this executive overhaul, but either way, it sucks that so many creative folks seem to be on the precipice of losing their jobs.

I get wanting to consolidate, maximize efficiency and save as many costs as you can wherever possible if you're running a business. However, I also feel like gutting so many roles on your development staff might detract from the diversity of creative voices and storytelling you could have. I imagine the plan is for Bloys to bring over some of his collaborators from…HBO proper. Yeah damn man my head hurts trying to unpack all this chaos. Buckle up, because this could get ugly — and could also be a deterrent for other creatives in the industry to work for HBO [Max!?] down the road until they've sorted out what their collective identity is.