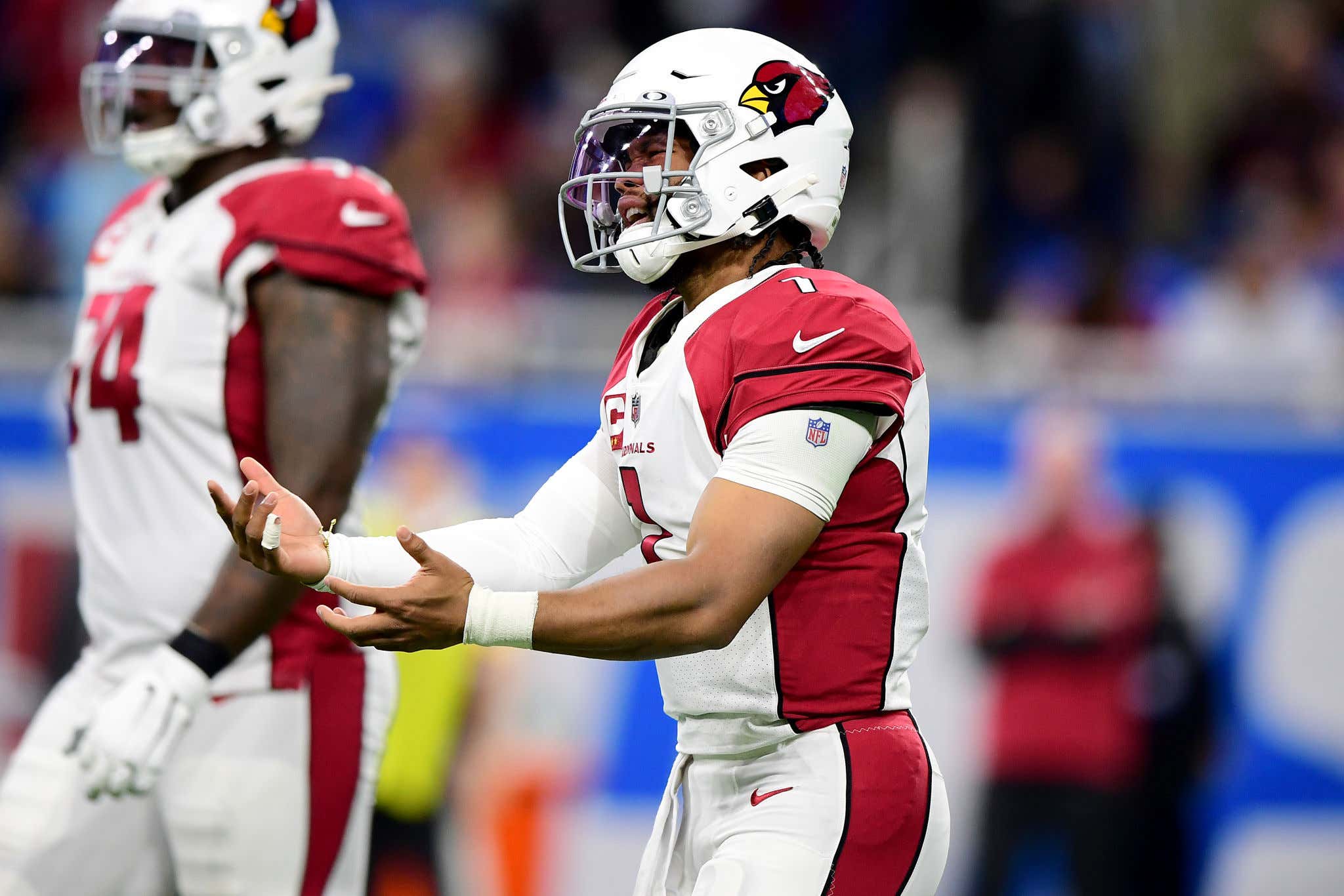 If you're a professional sports franchise and an agent looking to extricate yourselves from a situation that makes your most important player/client from looking so disengaged that he has to be paid extra just to prepare himself for games like parents bribing a teenager with extra deserts if he promises to stop robbing prostitutes in Grand Theft Auto and do his math homework:

… well it's almost impossible to find a worse way to make the situation go away than the Cardinals and Kyler Murray's representatives just did. No sooner did news of the bizarre, terrible-look incentive clause the two sides negotiated became public, that they agreed to get rid of it.

So presumably, a boardroom filled with professionals in business attire sat around a boardroom hammering out a $230 million contract. Someone brought up the perceived problem of Kyler Murray not putting enough preparation into his quarterbacking. Someone else suggested maybe he could get paid extra to do the bare minimum required of someone in his influential position. Someone asked how much time they were talking about. A number was arrived at. The other side asked how much four hours a week (just under 35 minutes per day) was worth. That dollar figure was arrived at. Handshakes all around, followed by signatures. Everyone was happy.

That is, until someone leaked it to Ian Rapoport. Then it became an embarrassment to the team and to Murray. He then tossed detonator caps onto the fire by complaining about the fact anyone would complain about it. And suddenly that incentive clause gets torn out of the legally binding agreement like the Sanity Clause in a Marx Brothers bit:

Nothing to see here. Everything is super swell. Kyler Murray is the hardest working man in the quarterback business, with an almost clairvoyant power to know what an opponent is going to do before they do it. Without all that time wasted sitting in a film room studying looks and tendencies that most of the other QBs do.

But if either side thought that quietly taking that incentive out of the deal would make this firestorm go away and restore confidence in Murray, they've got another thing coming.