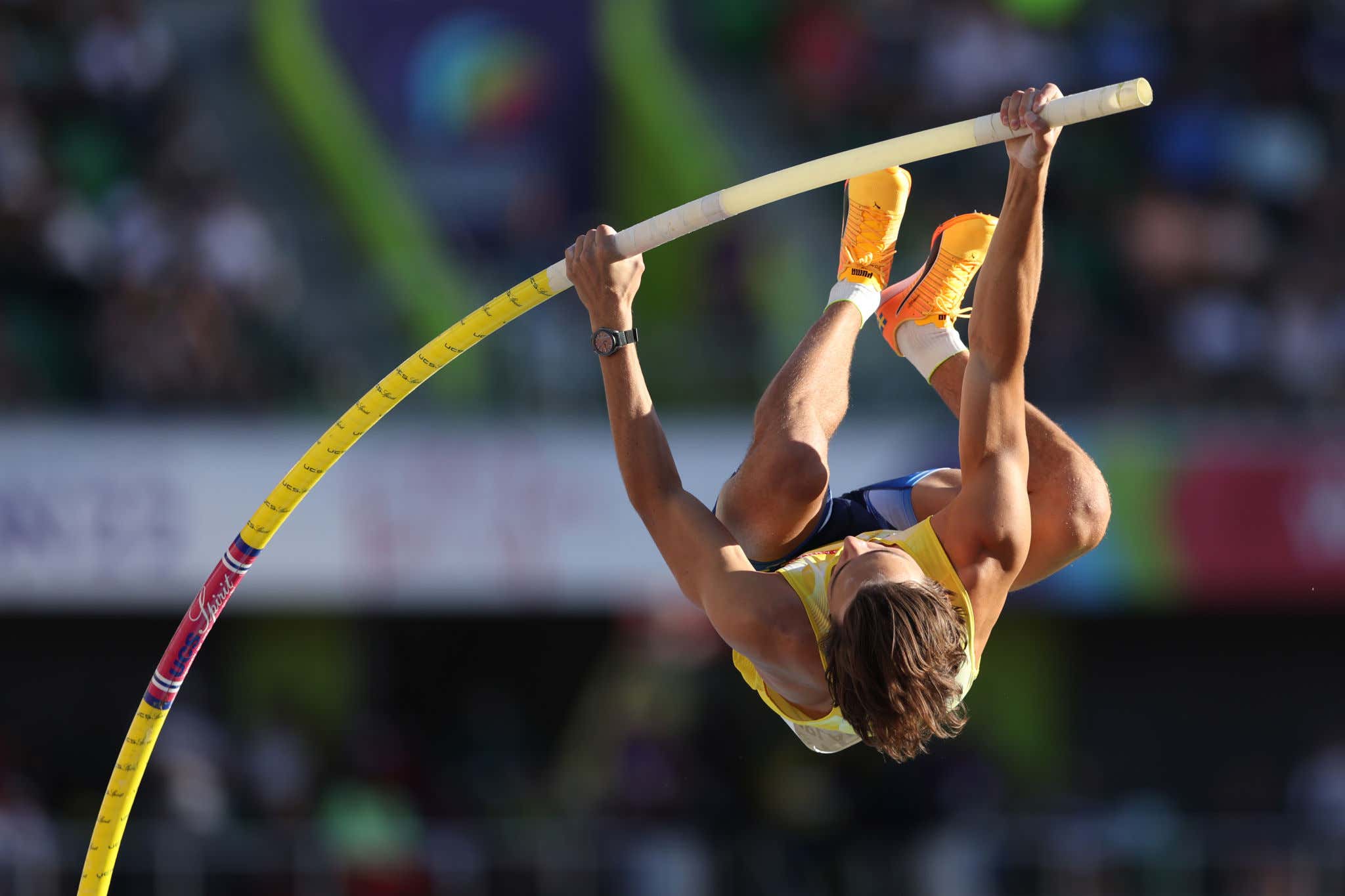 You want to talk about a sport that is grotesquely underrated? The conversation starts and ends with pole vault. This was basically the first extreme sport before extreme sports were even a thing. The issue is just that track meets are so long and there are so many different events going that you hardly ever get a chance to see it. But after watching Mondo Duplantis set the world record for the 5th time, there's no way you can watch this and not want to get some more pole vault action in your life. 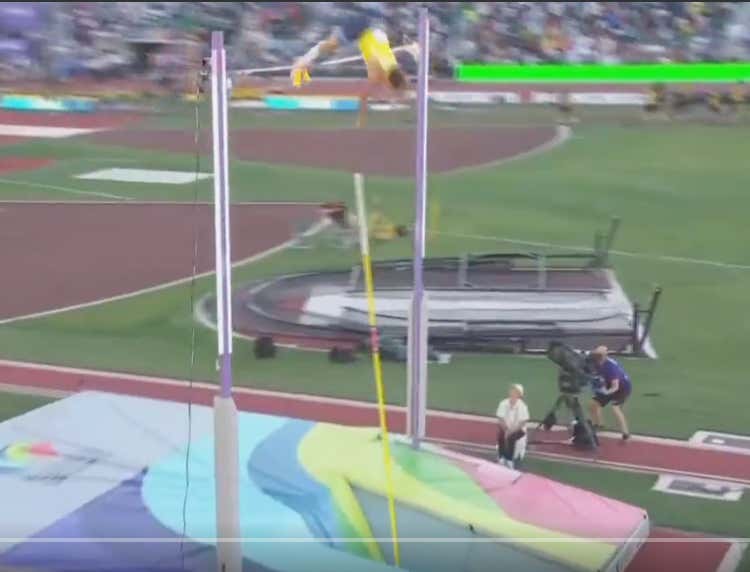 That's like jumping over a 2 story home. That's like jumper over a whole ass giraffe. Imagine if they put a giraffe under the bar just to really put it into context? I think that's something track and field events could start incorporating into the broadcast. I mean you watch this Mondo cat clear that bar with such ease that it loses some of its "holy shit that is incredible that a human can do that" factor. But you put a giraffe under the bar and now you've got your wow factor. You put a wild roadrunner out there and watch Usain Bolt chase it down. Just something to think about because again, these guys make it look way too easy.

And speaking of way too easy, you might be thinking to yourself how or why this guy has been able to break his own world record 4 different times by now. Mondo Duplantis first set the world record at 6.17 meters back in February '20. Ever since then he has been breaking it by 1cm each time. Well today I just learned that most pro track contracts have a bonus structure built into them for each time the athlete breaks a world record. So why go from 6.17 meters straight to 6.21 meters if you can hit your bonus another 3-4 times in between? Also apparently every world record setter at the World Championships gets a $100,000 check from the event. So yeah, turns out there's a bunch of money to be made in track and field. You just have to be the best in the world to rack it up.