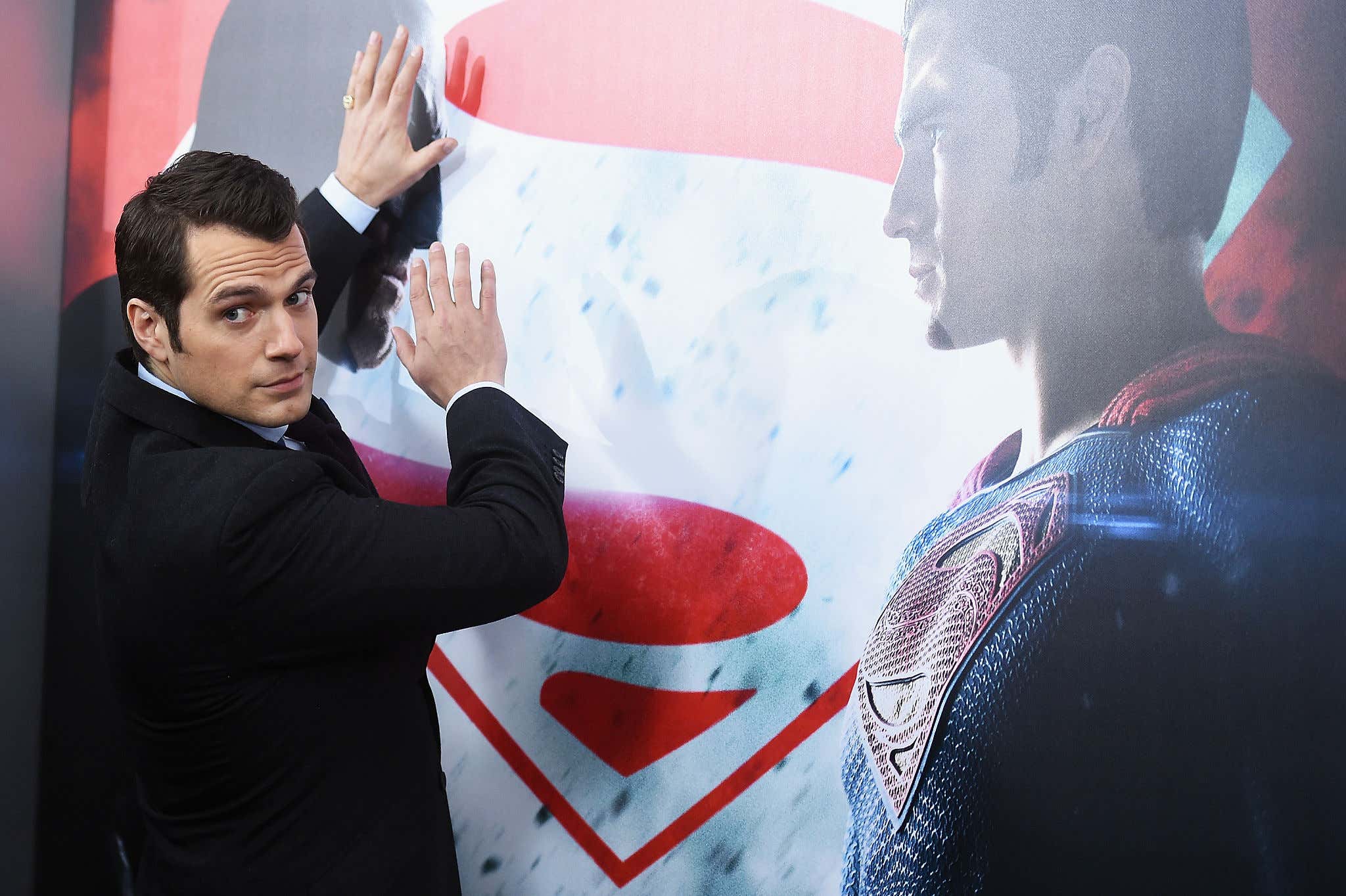 After two years without an in-person Comic-Con, fans are definitely holding out for the appearance of a few heroes. Fortunately, the ongoing pandemic — and skepticism over whether the Con will truly enforce those mask protocols — won’t keep the newest caped crusaders from braving the annual nerdfest that kicks off Thursday in San Diego.

[…] Dwayne Johnson and the Warner Bros theatrical session will serve as Marvel’s opening act earlier in the day, with Black Adam and Shazam: Fury of the Gods getting their much-deserved closeups on the Hall H stage. There’s also buzz that Henry Cavill will put in a surprise appearance to talk up more Superman.

HOLY SHIT!!! Among all the trade publications, Deadline might be the most bang-on about inside scoops, so it's not like this is some quasi-reputable outlet throwing this out there to see if it'll stick. Chances are, this is actually happening, and WOW what a development.

For quite some time, it's seemed like Henry Cavill was never going to get another crack at a Superman project. Damn near everything has been working against the guy from the jump. Man of Steel got his tenure as the DC superhero off to a rough start when it fell short of critical and commercial expectations for reasons that remain unclear. Being compared directly to Christopher Reeve and the movie that launched comic book blockbusters is never easy, I suppose.

But then Batman v Superman: Dawn of Justice was Warner Bros.' attempt at fast-tracking a larger cinematic universe to compete with Marvel. The Ultimate Edition's three-hour cut laid the groundwork for this shockingly well. In an ill-fated attempt to squeeze more profit out of the film, Warner execs mandated the movie be cut down by 30 minutes for theatrical release. The result? A hacked-up mess that caught even harsher criticism than Cavill's Superman debut.

That strategy stood in stark contrast to Marvel, who produced two Iron Man movies, and churned out standalone films for Hulk, Thor and Captain America before The Avengers opened in 2012.

As much as I'll die on the hill of BvS' Ultimate Edition being a fantastic movie, it's not perfect. Because Warner Bros. was in such a rush to set up the interconnected film universe, they didn't give Cavill's Superman a direct sequel. They decided to prioritize Ben Affleck's Batman and give Gal Gadot's Wonder Woman a pivotal supporting role as well. A lot of it worked, just at the expense of Cavill in some ways.

Once Zack Snyder left the project due to a family tragedy, Joss Whedon reworked most of the movie and did extensive reshoots. Poor Henry Cavill was caught in a debate between Paramount and Warner Bros. over whether or not he could shave his mustache for said reshoots. Paramount won, as Cavill needed to keep facial hair intact for principal photography on Mission: Impossible — Fallout.

Now that the Warner Bros. Discovery merger has occurred, it seems like the new creative leadership is embracing widespread fan demand for the Zack Snyder era of DC films, catalyzed by Cavill's turn as Clark Kent/Supes.

Yesterday I covered Variety's list of top 50 superhero movie performances and featured my own top 25 at the end. Cavill's Man of Steel ranked 32nd, and I'd have him somewhere in that range. He's done a fine job in the part, convincingly portraying a humble hero from Kansas despite being British. It's just that the material hasn't served him well at times. The bold decision to kill him off and then resurrect him was executed quite well across BvS and Zack Snyder's Justice League. While I appreciate the big swings taken and the vast, crazy arc this Superman has been on, for Cavill there has to be a sense of unfinished business.

Bringing back Henry Cavill as Superman can appease the #RestoreTheSnyderVerse crowd while also taking some heat off the controversial Flash actor Ezra Miller. As Hubbs has covered extensively here at Barstool, Miller has been in the news for all the wrong reasons and is throwing yet another wrench in Warner Bros. Discovery's plans to construct a competent DC film slate.

Let's just focus on the positive news that there are strong indications Cavill is on the Superman comeback trail and very well may, at long last, get that kick-ass solo film many fans have waited almost a decade for since Man of Steel dropped in 2013.