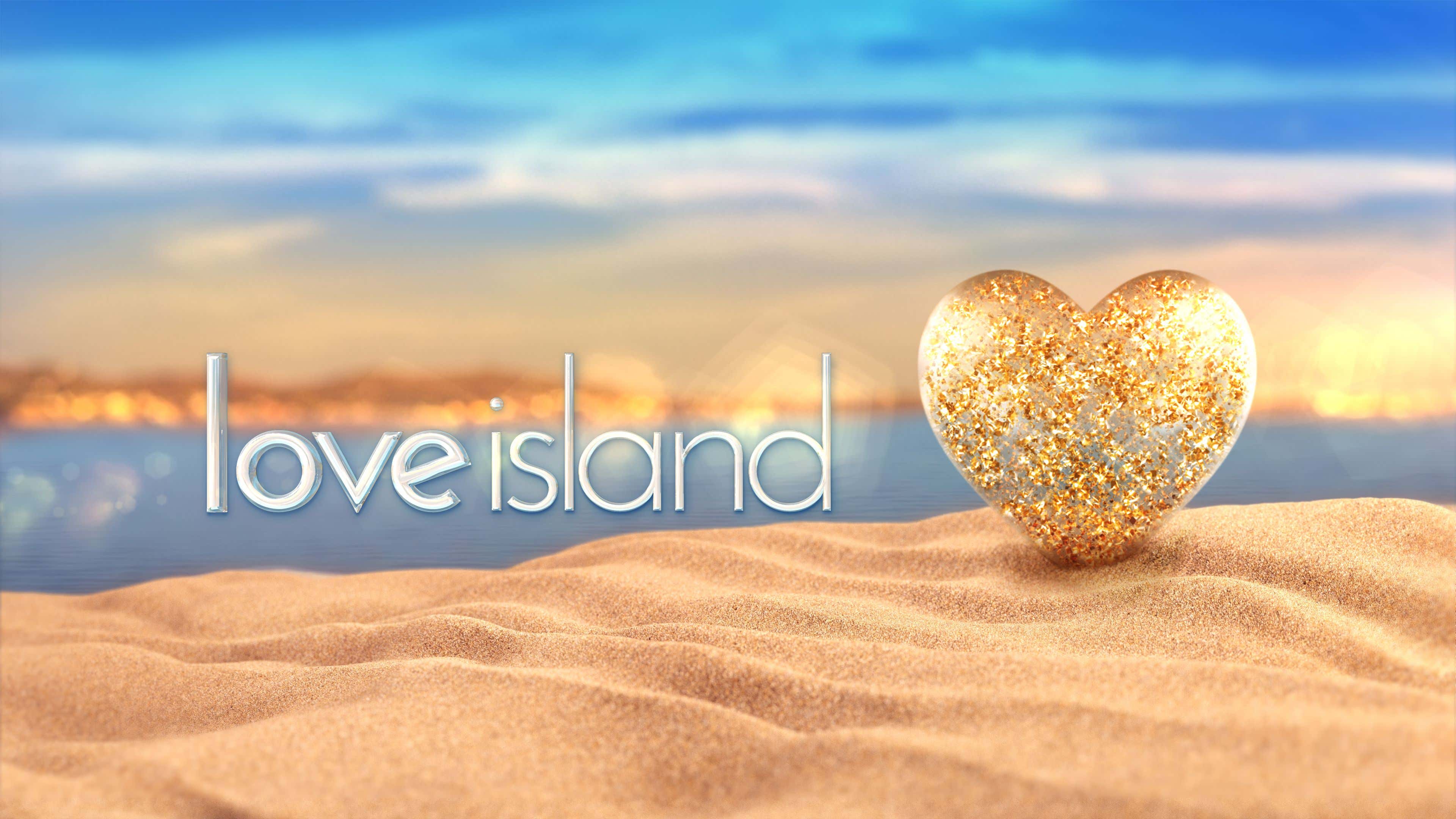 Just a month ago:

Oof. A month? That's all it took from him signing a contract that dipping out to do Love Island? That's a rough look for everyone involved. Not only that but the season is about to start!

[Source] - The 27-year-old will jet off to take part in the ITV Series just weeks before the Yorkshire outfit begin their season in the National League after falling short in the play-offs last season. Halifax have refused to say whether or not they will welcome back the player, who made it clear he wanted to pursue the opportunity.

It's starting to get scary how real Ted Lasso is turning out to be. We saw this exact situation play out in season 2 and Jamie Tartt.

Same fucking show! Now I admit as much as I do love some shitty TV shows, I'm up to date on Love Island. So here's how I understand it works. It's a dating show where people got voted off if they aren't coupled up. There are challenges and twists throughout. Sounds like a mix of The Bachelor, Real World and a bit of The Challenge. I'm all for it.

I know Halifax Town is in the 5th tier. I know they aren't some big time club. But man you just signed a contract. You gotta either not do that or be a soccer player. How about his line though?

[Source] - Professional footballer Jamie, 27, added: “I shoot, I usually score, if I want something, I’ll go and get it.”

Nailed the comparison but my guy, you're playing for a 5th tier team and had 8 goals. I wouldn't necessarily say you usually score.

Only soccer man. I'd love for someone to pull this move over here. I can only imagine the reaction.