Just saw the new Elvis flick and, surprisingly, I liked it.

I had not seen a single one of director Baz Luhrman's films before this because they all seemed annoying.

But I have always been fascinated with The King, so I figured I would give Baz a shot with his portrayal.

And since Elvis's life is extraordinarily well-documented… Right up until his death on the toilet (which is also conveniently left out)… I don't feel the need to issue a SPOILER ALERT here.

At a running time of nearly 2 hours and 40 minutes, some people might complain it was too long, but even with the extended length they still managed to leave out a couple of key moments in Elvis' life, so I am about to fill in the blanks on one that I find most interesting.

About halfway through the movie, they sent Elvis away to Germany with the US Army in order to overhaul his image… Turn him from "bad boy" to "all-American boy."  And I am sure the details surrounding Elvis' time in the service were at least partially true.

Except for the part about Priscilla.

Colonel Tom Parker (played by Tom Hanks) narrates over one scene where Elvis is essentially falling in love with what Parker refers to as "a teenage girl", Priscilla Beaulieu, whom he met in Germany.

But the label "teenage girl" deceptively omits the fact she was only 14 years old and he was 24. 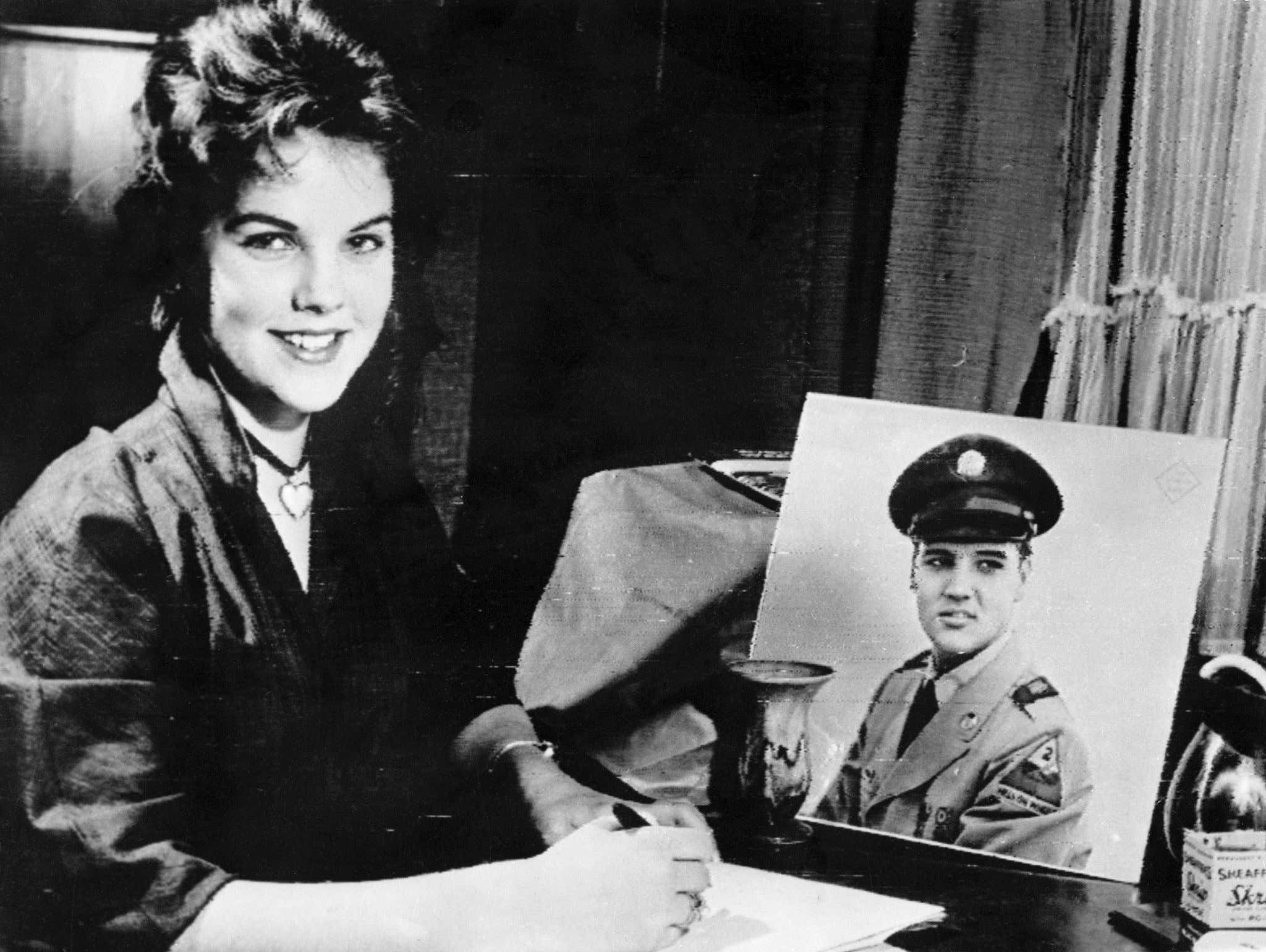 The scene ends with them having a passionate kiss in front of a window.  But neither the age of the actress nor the lack of insight into the couple's age gap lets the audience know that they are witnessing something that would land any mortal man on To Catch a Predator.

When they locked lips, I let out an audible "Ewwww!" and was quickly hushed by a crowd that was probably unaware that although Elvis was a musician/movie star/soldier/grown-ass man when that kiss took place, real-life Priscilla in that scene would have just recently had her first period.

I know the trajectory of their relationship after Elvis returned home from Germany and then successfully danced around the pedophilia threshold… But that first kiss was fucking creepy no matter how you spin it, and I think it was spun in a way that protects his legacy as someone who didn't fuck kids.

Just something to consider as you ease into a theater to watch the movie.

What else did they leave out? 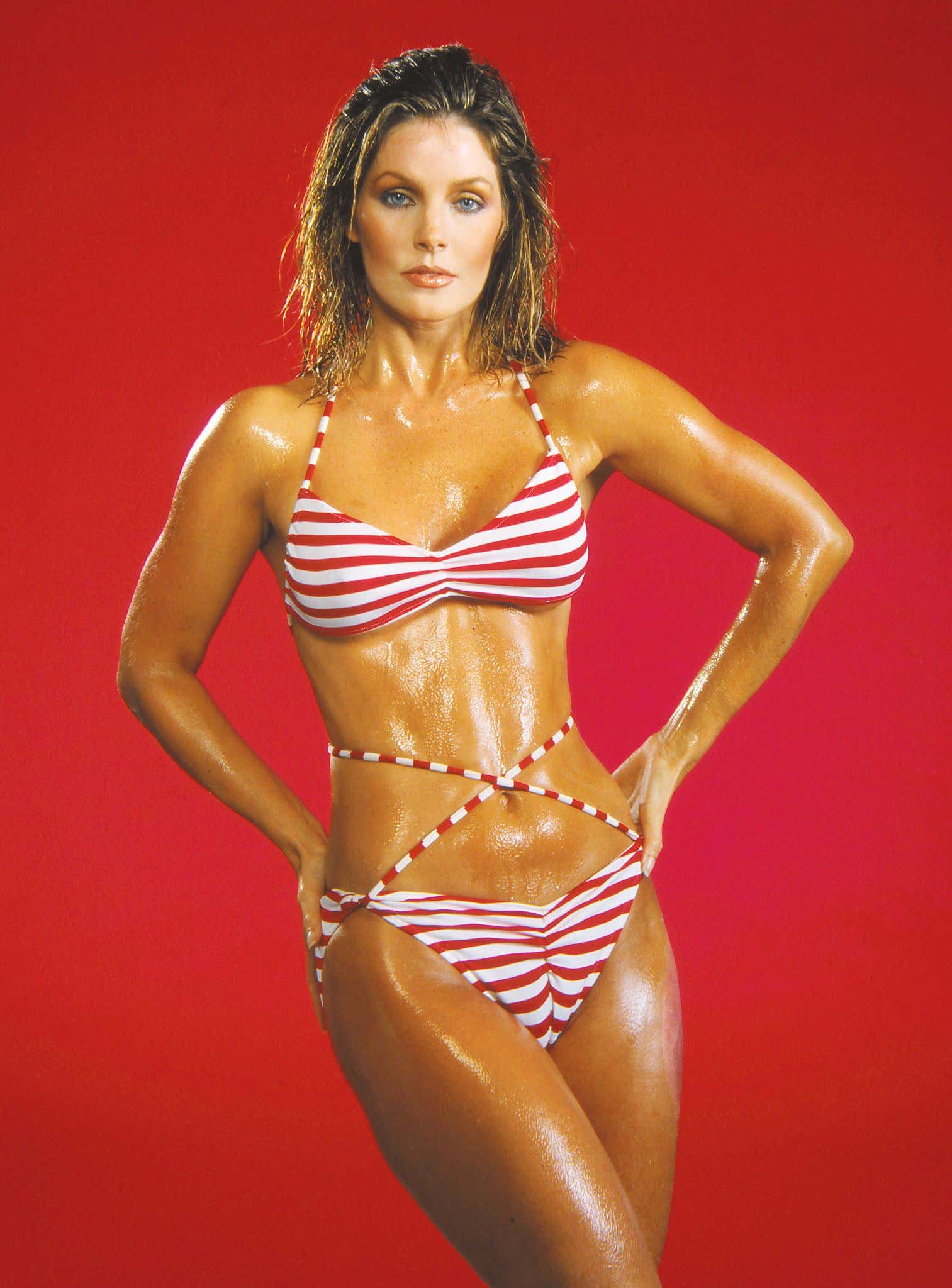 Give it a listen.