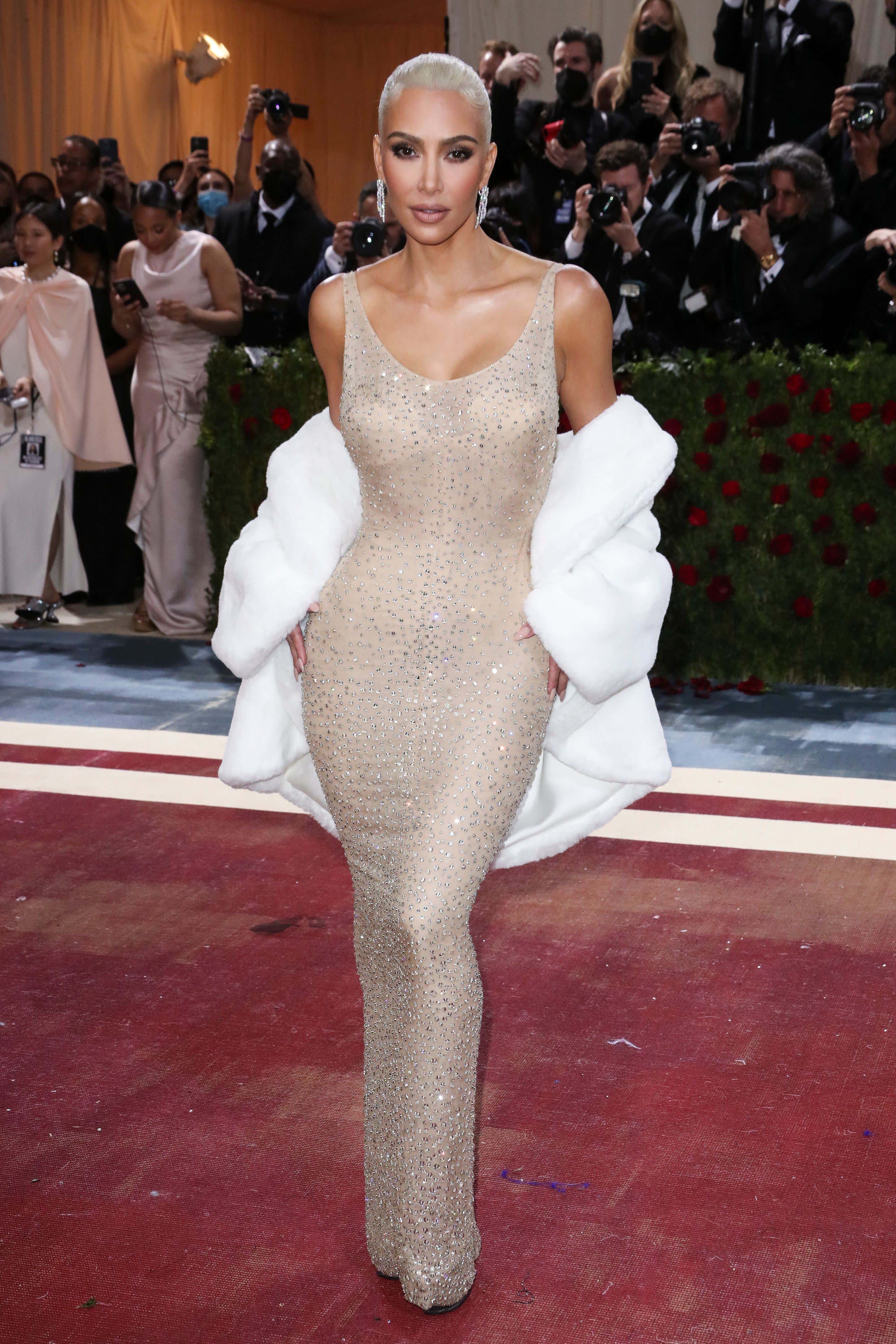 NY POST — After Kim Kardashian allegedly damaged Marilyn Monroe’s 60-year-old dress by squeezing into it for the Met Gala, museums around the world have come together to stop it from happening again.

The International Council of Museums (ICOM), whose members include the Smithsonian, The Getty Foundation and UNESCO, has announced the formation of a new committee in response to the reported “fashion loss,” as Ninke Bloemberg, committee treasurer and fashion curator at the Centraal Museum in Utrecht, told The Post.

In 1929, after the Wall Street crash and desperately looking for a win in the press, President Herbert Hoover ordered the FBI to implement an idea he had for breaking up Al Capone's bloody empire: small, specialized squads of agents independent from the larger force with one, single task to accomplish.  Out of this idea came "The Untouchables," led by Elliot Ness, arguably the most famous Task Force in American history. Within 6 months, Ness and crew caused Capone $42.8 million in today's money worth of losses between his bootlegging operation and personal income; within a year he was in court, indicted for tax evasion, the charge that would eventually turn him from boss of the Chicago Outfit to lead banjo player in the Alcatraz prison band.  The idea of the Task Force, which had existed in concept within the Navy for as long as navies have been around, was validated as an effective tool not just in the military protecting the country from enemies without, but in enforcing the laws and keeping order within.

Times change, new enemies arise, and our tools for fighting them adapt.  From gangsters spraying restaurants with Tommy Gun fire, and fleets patrolling the coasts and striking in hostile territory to protect our borders from foreign threats, the 21st-century has seen the emergence of an adversary that may be the toughest challenge yet, requiring our brightest minds and the most highly specialized unit to date to keep America and our way of life safe: 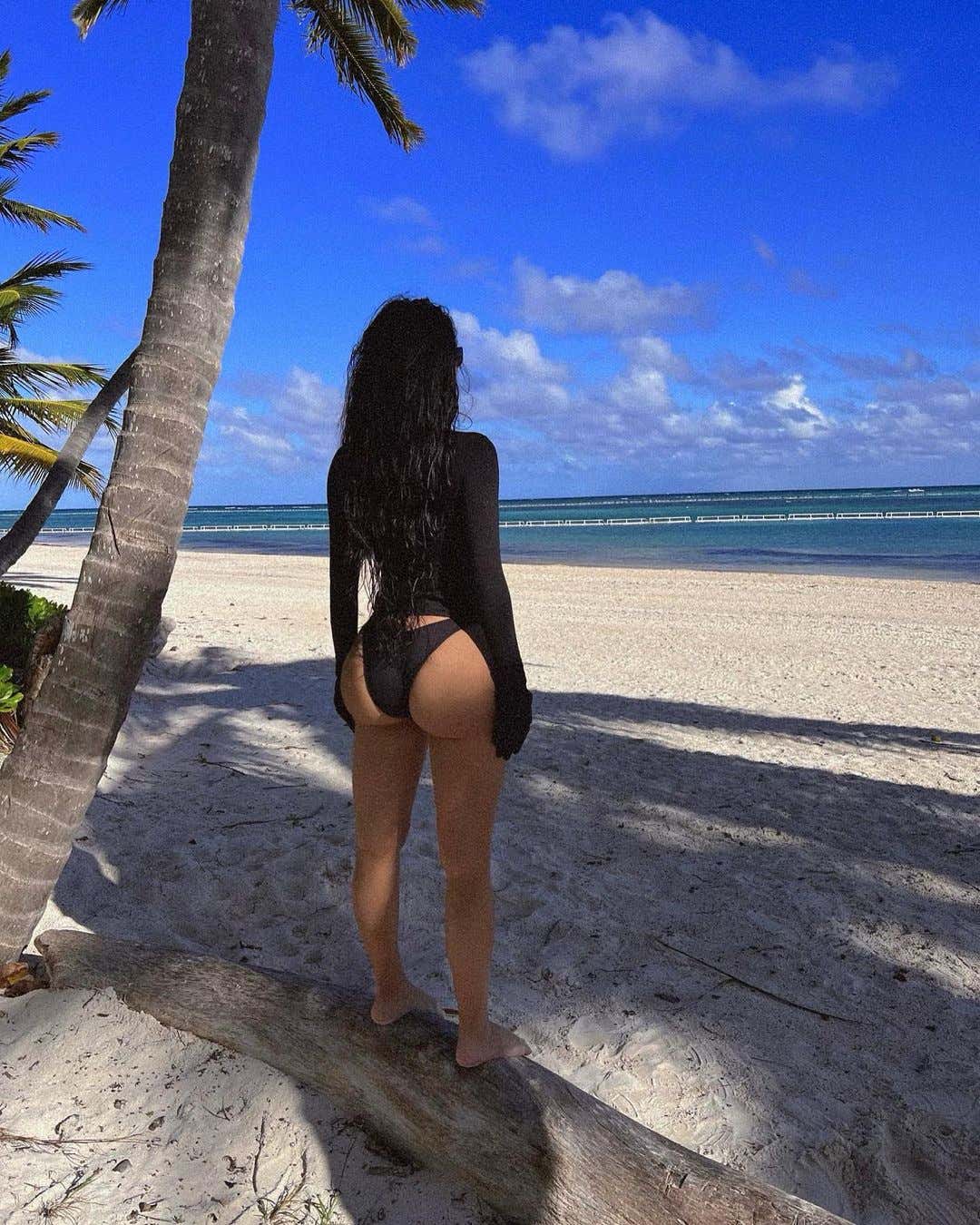 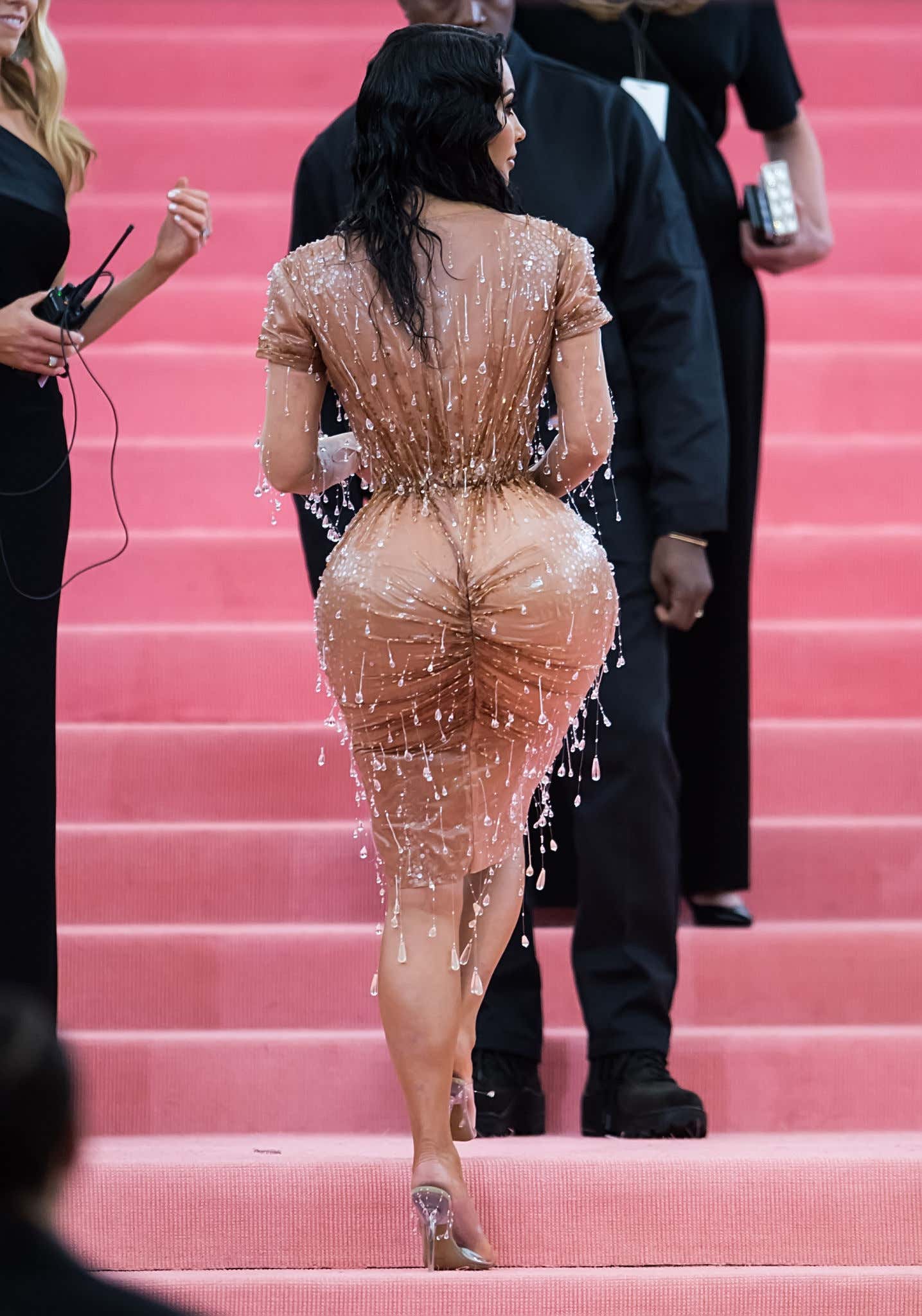 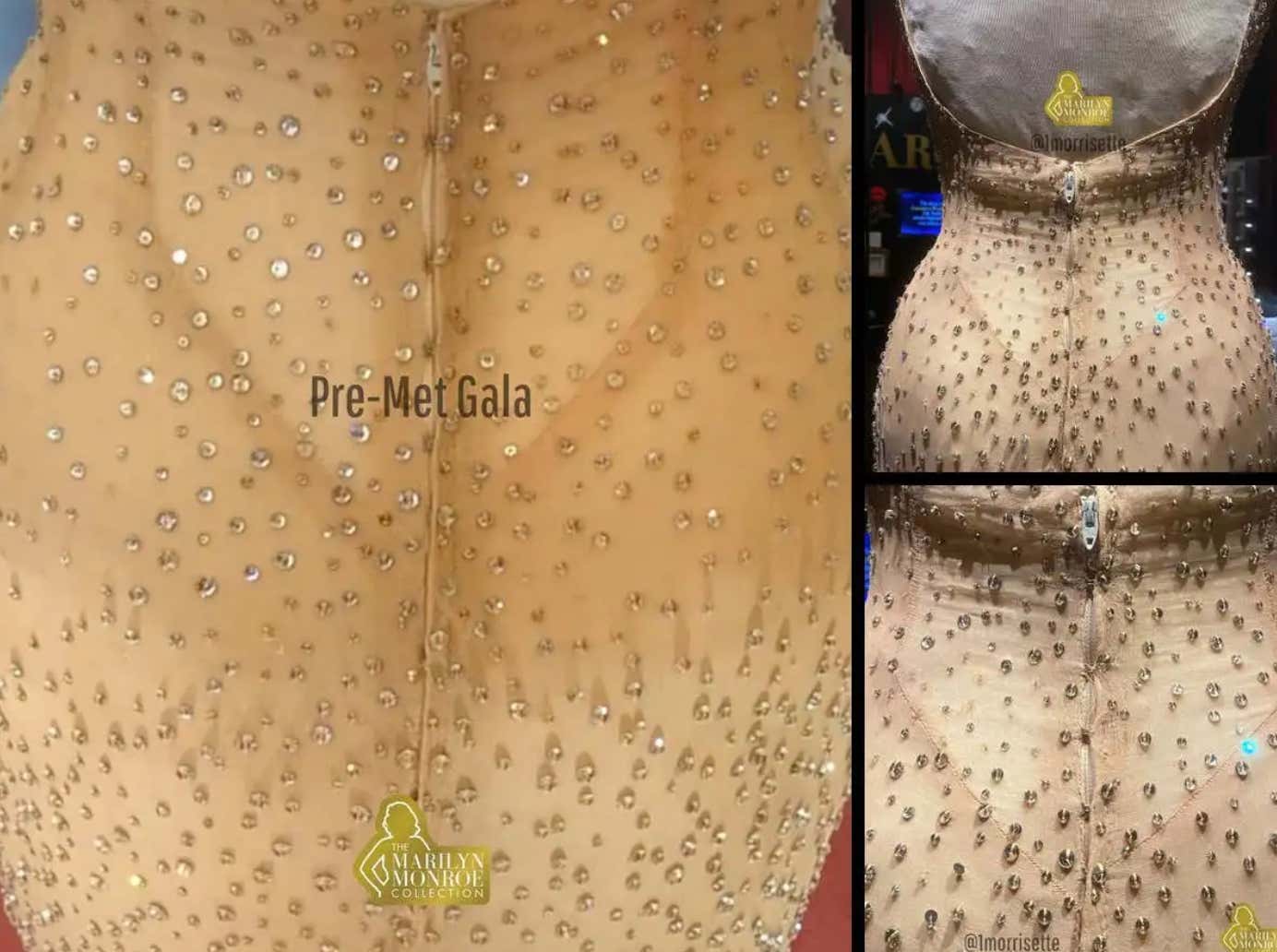 Just in case you missed it… Missing crystals, and some left hanging by a thread.
_

The dress, on display at Ripley’s Hollywood location on June 12, 2022. Shared with me by @1morrisette.

@ripleysbelieveitornot , Was it worth it?
_

…what's next? What priceless heirloom of American history will Kim wrap around her ass next? The Constitution?

Let's hope the Kardashian Ass Task Force is up to the challenge. Our Democracy depends on it. 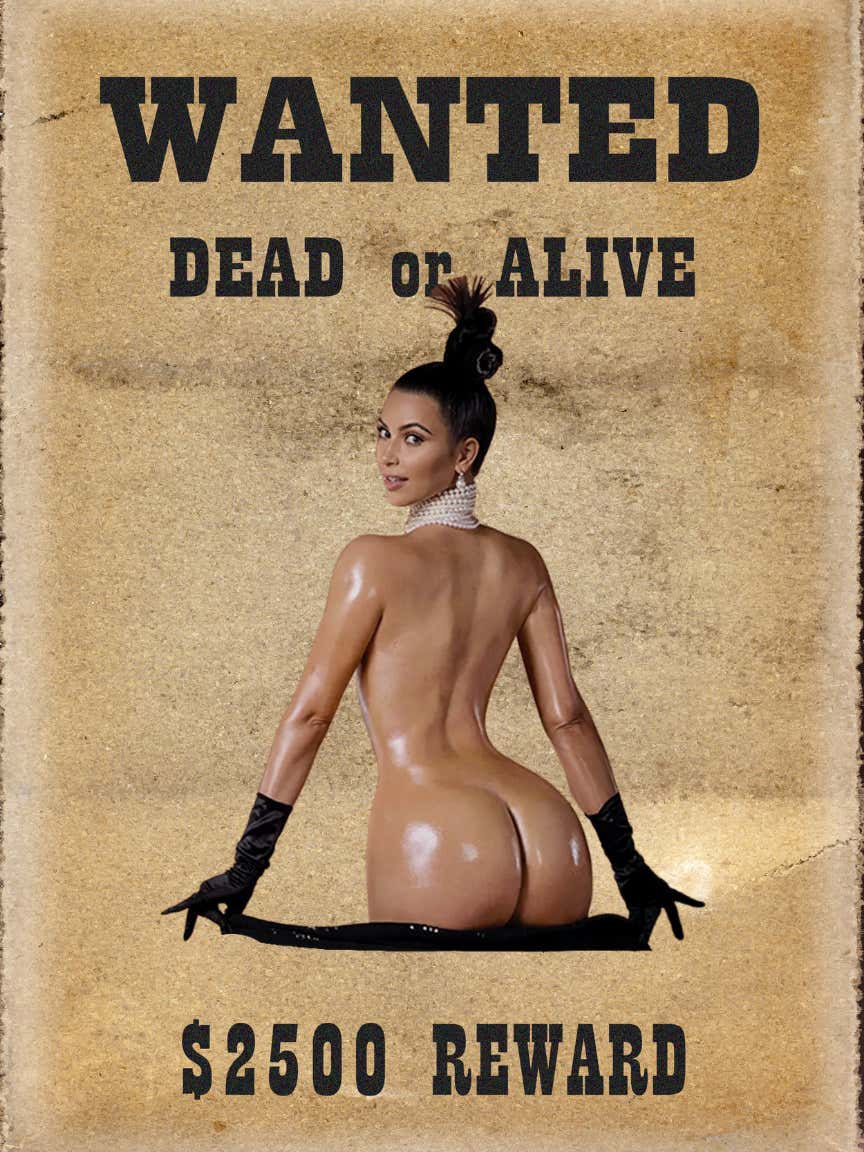