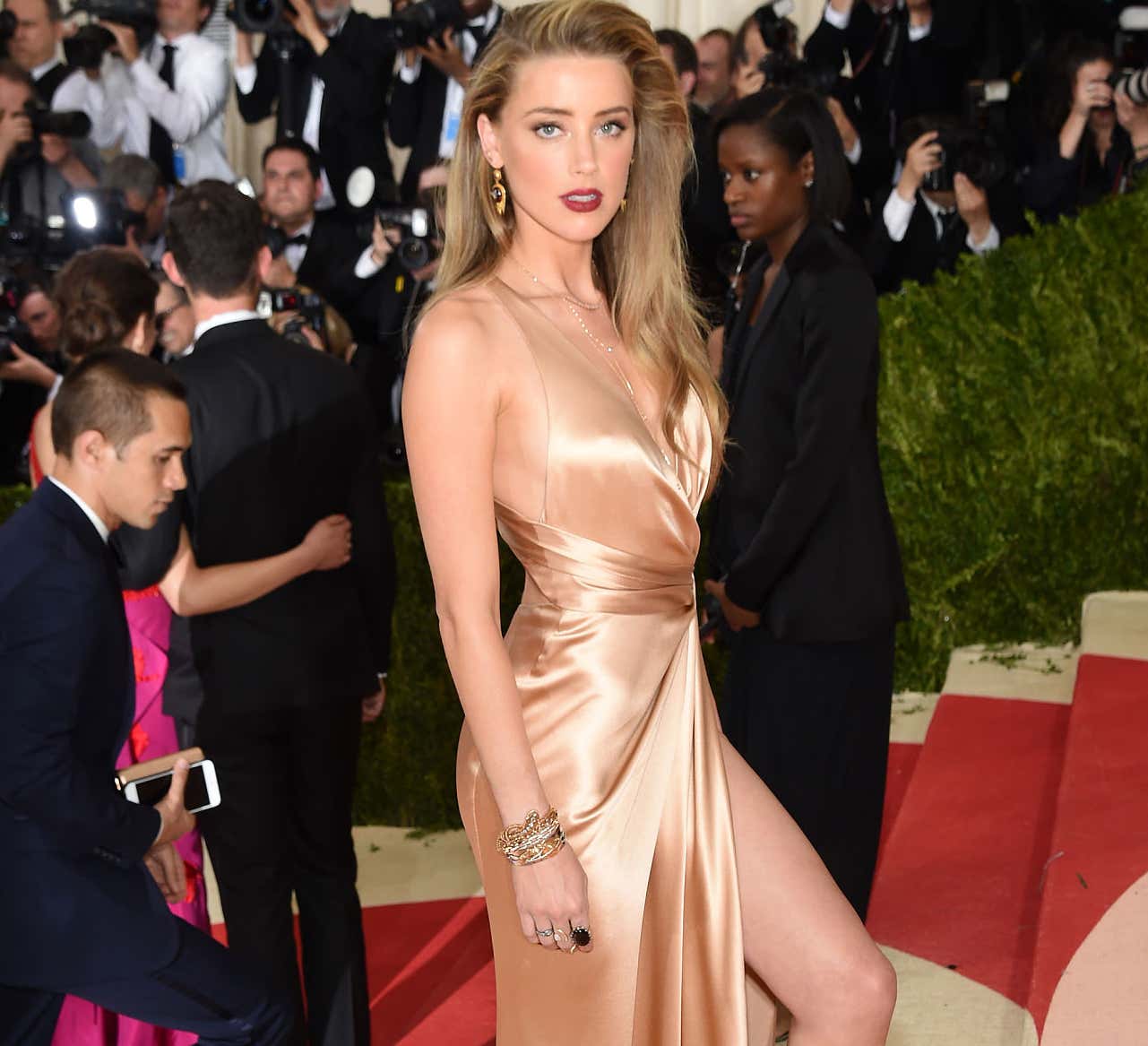 Amber Heard is in talks to write a tell-all book now that she has “nothing to lose” in the aftermath of ex-husband Johnny Depp’s defamation lawsuit, a report claims.

The “Aquaman” actress is reportedly ready to dish in what OK! Magazine described as a “revenge” book after she largely came out as the loser in the lengthy and highly publicized trial.

“Amber considers her career in Hollywood over. She’s already in talks and is excited about it,” a source described as an “insider” told OK! Magazine. “At this point, she has nothing to lose and wants to tell all.”

Amber Heard during the trial: "I want to move on with my life…. I want Johnny to move on. I want him to leave me alone."

Amber Heard post trial: You know what, first I'm going to do a sit-down interview on the Today show and complain how unfair everything was and then I'm gonna write a whole book about this and put my proven-false accusations to pen and paper for everyone to see.

I'm confused about a few things here. For starters, didn't we just go through a grueling six week trial where everything was laid out for the public to see and hear? What exactly is going to be different in this so-called "tell-all" book that we haven't heard already? I guess I'd like to hear more about how she thinks pledging millions to a charity and actually donating the money are the same thing. Make that part a whole chapter and maybe I'll buy.

Also, wouldn't this set her up to get sued by Depp and his lawyers all over again? Yeah hey judge sorry to see you again, but she did that thing again where she lied about everything we did and published it for her own gain. I know she's claiming to have zero money to pay the $8 million owed to Depp, but wouldn't this put her in a bigger hole? You have to think they'll scan every character of every word of every sentence in that book just salivating at the thought of discovering another lie.

And finally, what genre is the book being published under? Fantasy? Romantic-fiction? Is she gonna go down the OJ route and title it "If I Won?" All questions I'd love answers to.

Anyways, good luck with the book I'm sure it will go exactly as planned and definitely won't cause you more problems than you already have. If Heard truly felt she had nothing to lose she could go the route that rhymes with Lonely Cans, but I guess that's too much of a no brainer.