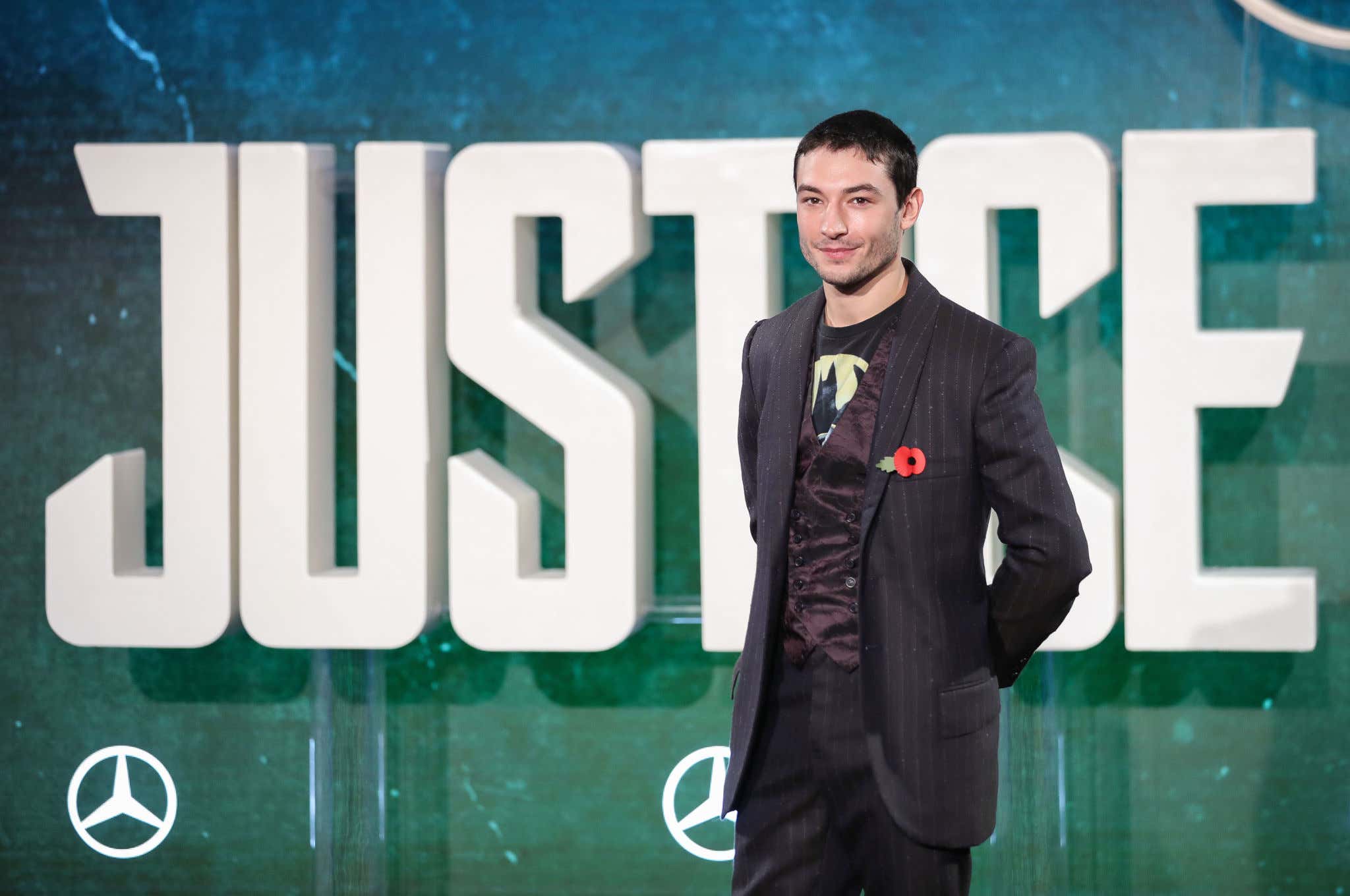 According to reports, following all of the issues surrounding Ezra Miller, Warner Bros. Pictures will no longer cast the star as Barry Allen/The Flash in the DC Extended Universe. The reports go on to highlight how the star's recent erratic behavior has been disastrous for the studio.

Adding that the studio has tried to work with Miller but the continued behavior has become too much for it to deal with. It is also interesting to note that Warner Bros. that $200 million USD was put into the yet-to-release The Flash film, starring Ezra Miller, to revitalize the DCEU to match the Marvel Cinematic Universe. The removal of Miller could throw off plans. The reports note that all projects related to the actor are likely to be shelved following the release of The Flash, with the film being the last time Miller plays the hero.

Hmmm I wonder what spooked Warner Bros here to finally decide to no longer cast Ezra Miller as Barry Allen/The Flash. Maybe it was the multiple arrests and assaults in Hawaii back in March (10 separate calls to the police)? Maybe it was the constant meltdowns on set? Possibly barging into a couple's bedroom and threatening to murder them, before robbing them? What about the alleged grooming/kidnapping allegations of an 18 year old that started back when she was 12 years old? Or today's update…

In the latest incident, Miller is said turned up at the home of a neighbor wearing a bulletproof vest and it later emerged they were armed, the Daily Beast reports.

The actor reportedly berated the mother - who was visiting the neighbor - for using the word 'tribe' to describe her friends, claiming it was an example of cultural appropriation, it's alleged.

It's claimed Miller also took exception to them playing the board game Parcheesi and said it was steeped in Rastafarian culture.

The actor is alleged to have pressed up against the non-binary child and even offered to buy horses so the youngster could visit Miller's Vermont ranch.

All of that finally resulted in Warner Bros. saying you know what, we think this motherfucker is bad news. Took you long enough for Christ's sake! The fact that this wasn't already a done deal is CRAZY.

Meanwhile, no one has been able to locate the bastard while these restraining orders continue to flow in. Really comforting. Honestly, I think we've gotten to the point where Ezra Miller needs to be on every country's most wanted list. Like Interpol, FBI, CIA all have to be after this maniac. No exaggeration every week there's another awful story regarding the actor. I'm honestly terrified what the next story is going to say about this sociopath.