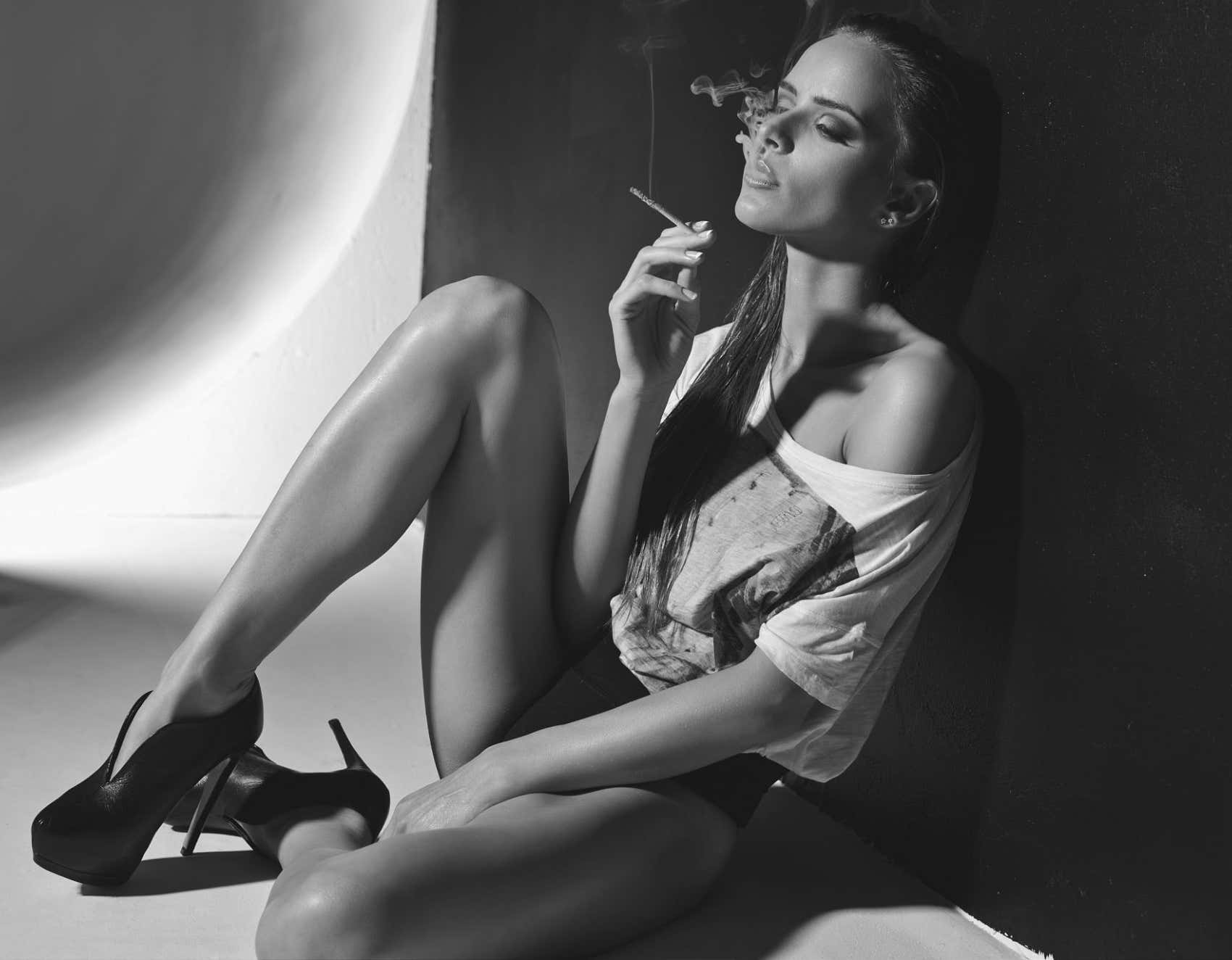 A sexy young woman who was spurned by her lover and then became unemployed, headed to the Manhattan docks to plunge to her death. She had nothing, no friends, no family, she just wanted to end it all…

As she was about to jump, a handsome young sailor shouted, "Stop! Don't do it!"

She replied, "I've nothing in this world, I might as well end it all!"

The young sailor reasoned, "Listen, listen. It's a rotten world, I know. But never end the thing the Lord gave us without trying to change everything first. I'm leaving on a boat for Europe tomorrow. I know one of the stevedores. I'll find you a place to stow away, and together we can start a new life over there. I'll make you happy. You'll make me happy. It doesn't have to end like this…"

She stepped back from the edge of the dock and in tears told the sailor she wanted to start a new life. Later that night, they met in the darkness and he smuggled her aboard and took her to one of the lifeboats below deck. He brought her blankets and some food, and for three weeks they had a tryst. Each night he brought her a sandwich and after they talked about their bright future together, they made passionate love…

It was after the third week, while the captain was doing a routine inspection below deck, that he heard a quiet rustling in one of the lifeboats. He pulled back the tarp and saw her shaking with fear…

"What are you doing here, madam?" the captain asked.

She came clean. "I'm a stowaway. I have an arrangement with one of the sailors on this ship. He's helping me get to Europe where he and I will be starting a new life together. He's been letting me hide out in this lifeboat, smuggling me food…"

"And?" the captain prodded…

The captain then said, "He sure has, madam. This is the Staten Island Ferry…" 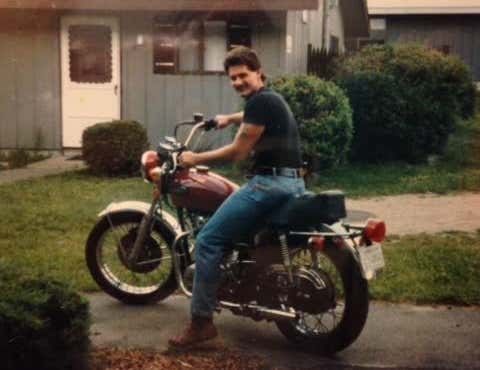 This is LTFU Joke #96! Celebrate the jokes by purchasing some LTFU merch!