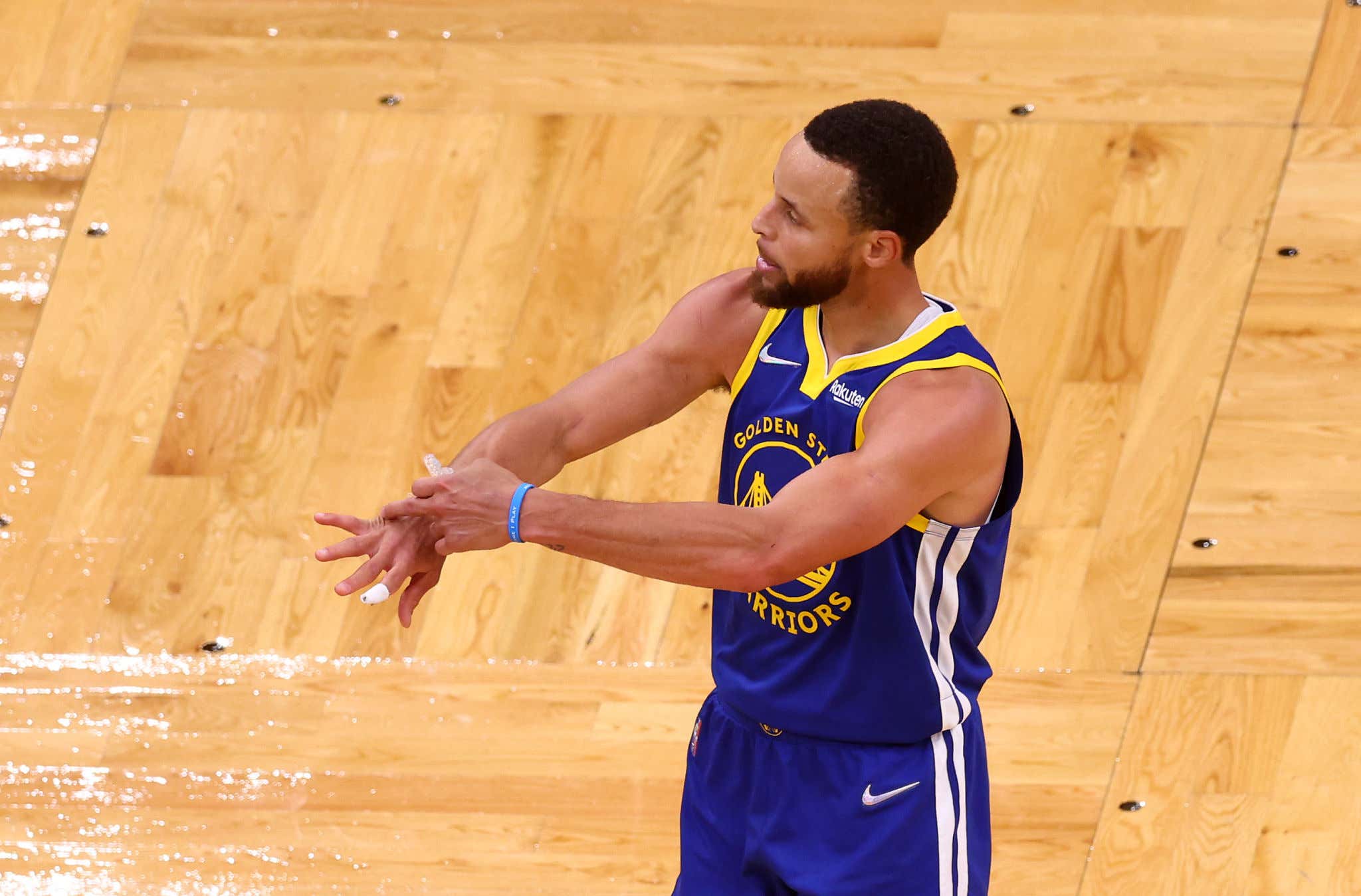 The Golden State Warriors clinched the NBA Finals in Thursday’s Game 6 in Boston by a score of 103-90. To the surprise of no one, Stephen Curry was named MVP for the first time in his sensational career after an electrifying 34-point performance to cap off an amazing series.

This was about the only accomplishment missing from Curry’s resume. Already a three-time champion and the greatest shooter to ever live, it’s honestly trivial that Steph’s elite/legendary status was ever in doubt because of some arbitrary award. I mean come on. Dude is an absolute savage — and he tried to tell anyone who'd listen that he was ON A MISSION.

Curry has always been Golden State’s catalyst who opens up shots for everyone else. Yes, Kevin Durant won two Finals MVPs during his stint with the Dubs — largely thanks to the favorable matchups Curry helped him draw.

I’m not taking anything away from KD at all. He fully capitalized on the situation and is one of the all-time great offensive players. That said, I feel like the Warriors could’ve won those titles if Curry went Russell Westbrook-crazy on his shot selection. He could afford to be more deferential then. How about a Celtics and KD-centric stat to underscore that point?

Andre Iguodala got the MVP nod during the first championship of Curry’s career. A mild argument could’ve been made for Andrew Wiggins given his immense contributions, but again, Curry was basically a shoo-in for this one if the Warriors won. Hell, Curry played well enough to the point where I was hyping him as the first potential MVP to be on the losing side since Jerry West in 1969.

Check out this raw emotion from Steph, too…AS IF THIS GUY ISN't AN ULTIMATE COMPETITOR, COME ON NOW:

Over the past two years, with KD out of the picture, more responsibility has fallen on Curry to put the ball in the basket. After leading the NBA in scoring last season, Steph had a bit of a down regular season before catching fire in these Finals. The eight-time All-Star set a tone in Game 1 against the Celtics, drilling six 3-pointers in the first quarter. I've said this multiple times: People came AFTER ME for saying Curry was coming for that Bill Russell Award!

That's the other thing — Curry gets an accolade named after a Celtics legend. In Boston. Ain't that a swift kick in the nuts for Boston fans.

So congratulations, Steph Curry. Even though you didn’t need a Finals MVP to further validate your legacy, you’re now even more of a legend than you already were.

Check out some Curry-related merch below!! 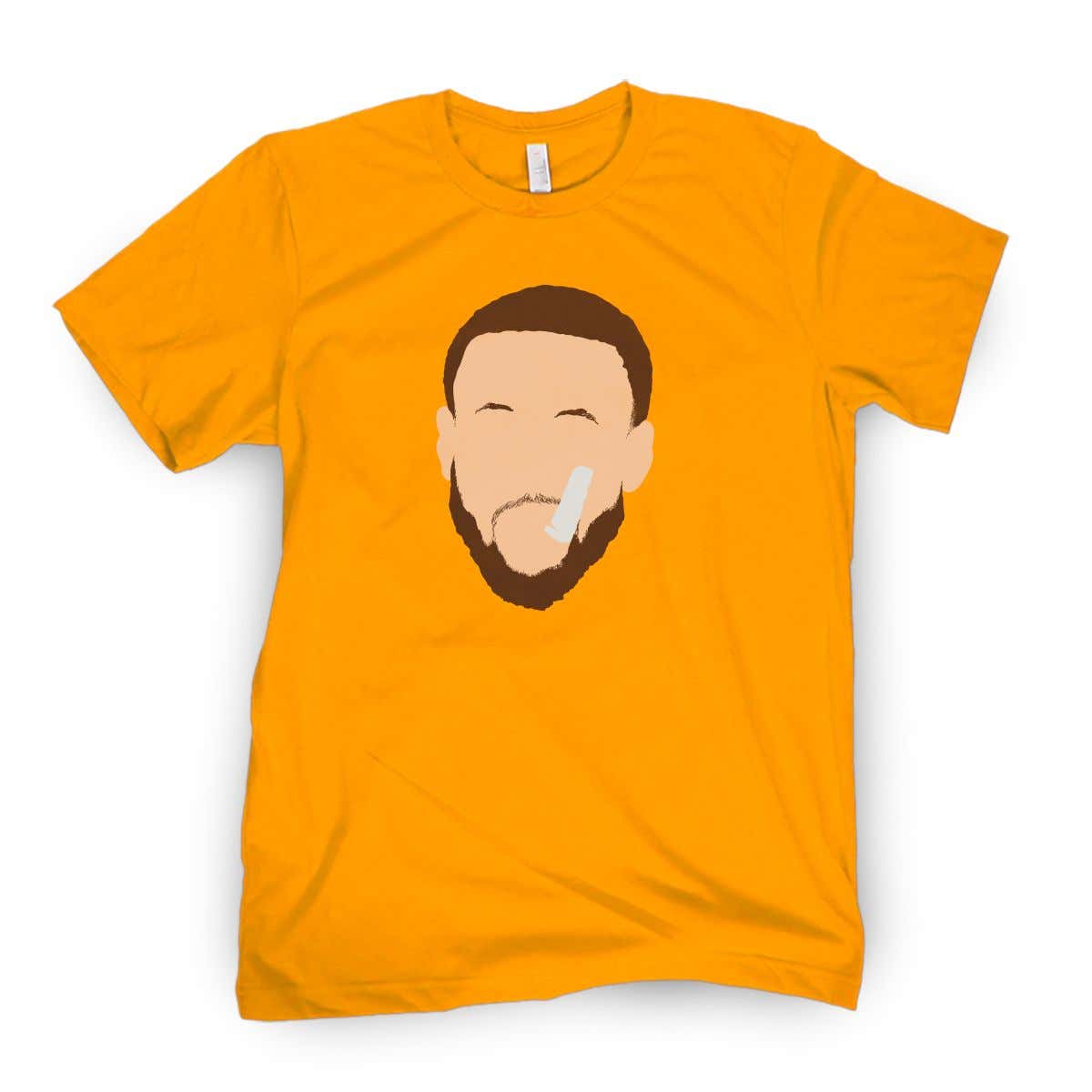 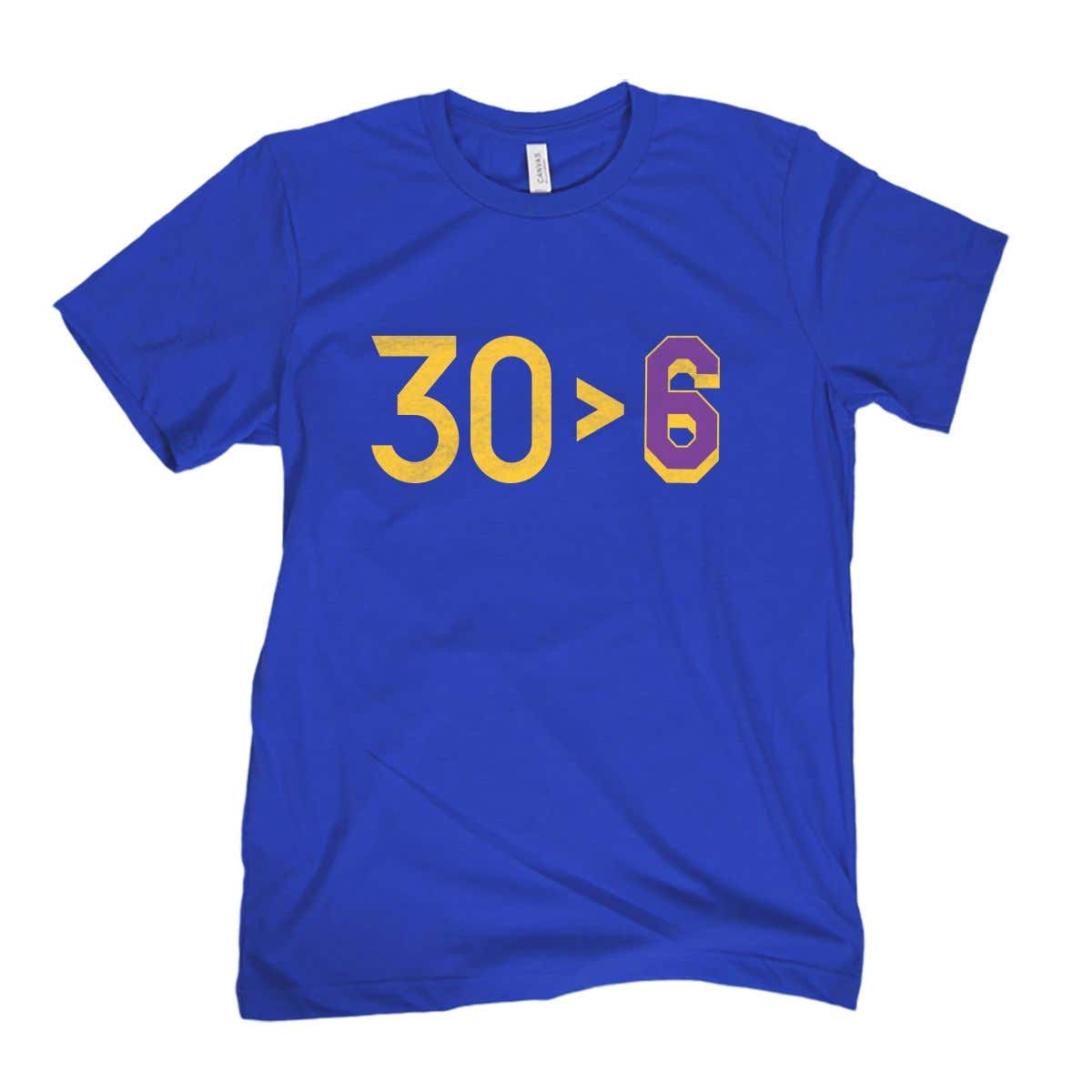 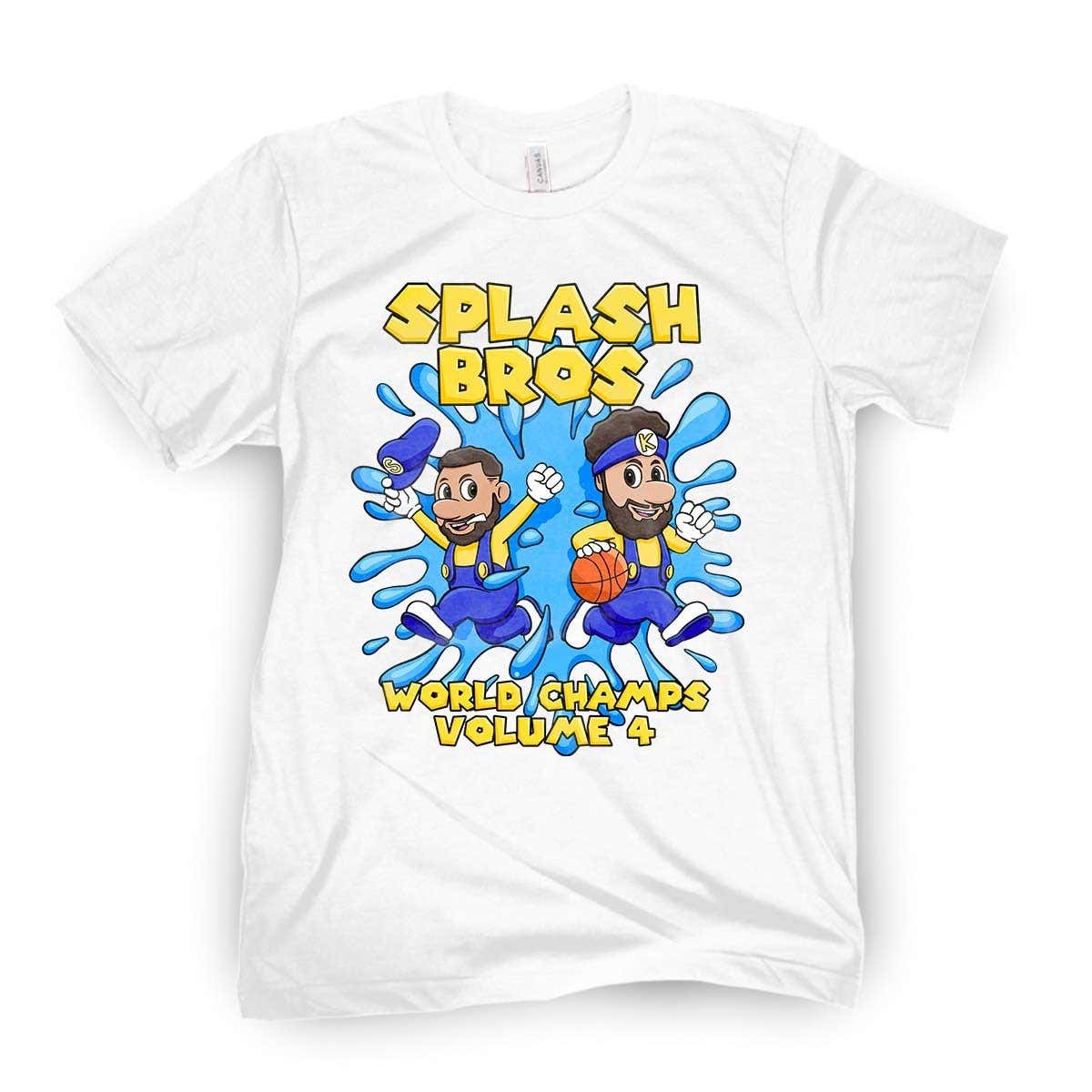