The never ending saga of the Mike Trout's fantasy football league has reached a new level — Dave has found his way into the league. Not only that, but Trout is out as commish and it's up to Dave to find a replacement. He found one in seconds...

The chaos that Steven Cheah is going to cause in this fantasy league is going to be all-time. Moustakas just finished his game in Arizona and is gonna check his phone to find out he's in a group chat with a new moral enemy.

Can you imagine the "Hey Buddy" texts these guys are about to get all season? Goodness. You think the Tommy Pham slap was bad? Just wait for a months of dealing with this guy as commish. 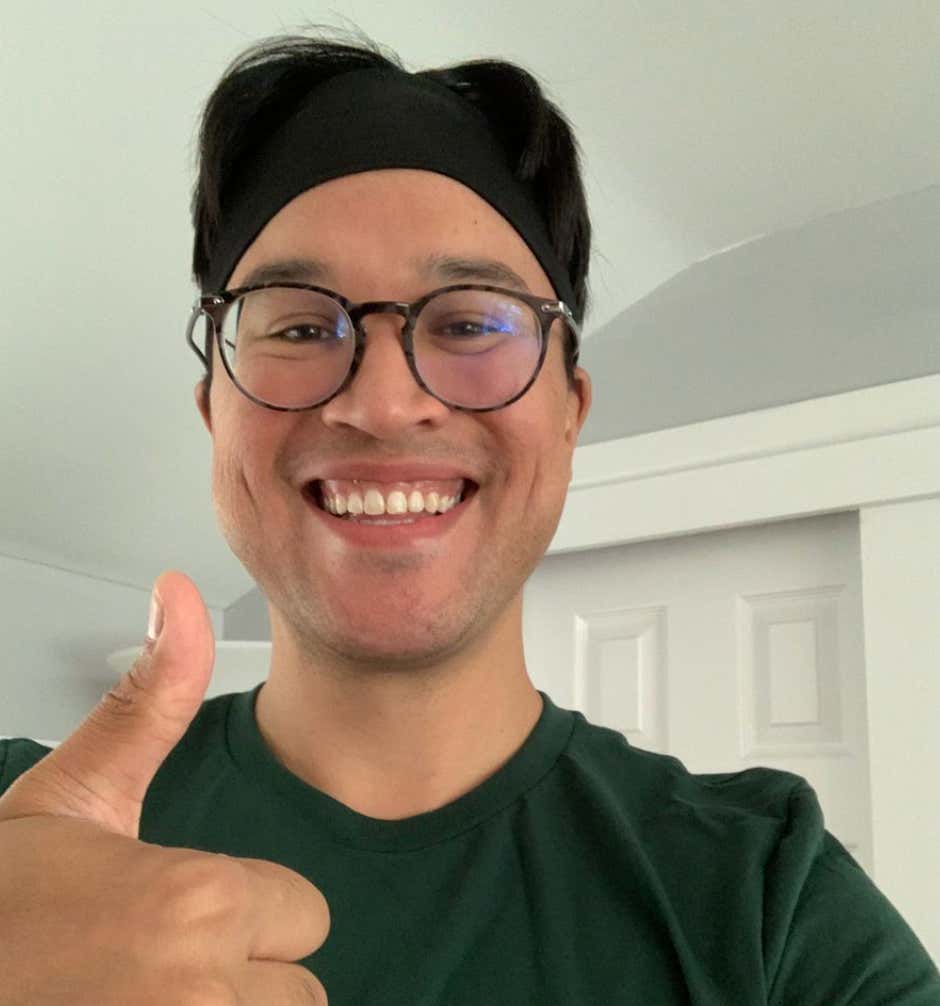 We're going to have multi-millionaires showing up to HQ ready to jump Cheah for his madness. I'm praying on my hands and knees that he has final say on everything going forward. I need Cheah to be a tyrant commissioner here and have full veto power on trades. All of this is tremendous.

P.S. They gotta get Tommy Pham back in there I don't care about the beef him and Joc currently have. That's so far in the past based on what is about to happen.