What a wild, wild week in golf. Probably the wildest non-major week I can remember in my lifetime, or at least one that didn't involve Tiger Woods.

It started with tons of curiosity as to what LIV Golf had in store for us. It didn't take long for the internet to drag LIV Golf for their horrendous team names and logos. They looked disheveled leading up to their inaugurual event, and all signs pointed to them being a laughingstock out of the gate. But I have to admit, they gained a lot of steam as the week went on. They announced some bigger and better (albeit not very likable) names joining them in due time, the broadcast was more crisp than I had expected (having no sponsors to answer to will do that), and the shotgun and team format was at the very least different and interesting. It was by no means a home run of a week for LIV Golf, but there's no question that they came out of the week stronger than how they started it.

That ongoing circus obviously made this a very big week for the PGA Tour. They had a far superior event fielding 5 of the world's top 10 and a tournament being contested for the first time in 3 years. Canada could not have brought the heat more this week, and I have to imagine the PGA Tour played a big part in letting the fans really make their presence known this week. I haven't seen an environment like that a PGA Tour stop outside of Scottsdale. Especially on the 16th tee where they had the hockey boards along the teebox and the goalie masks as tee markers. Beautiful touch, aptly nicknamed "The Rink". 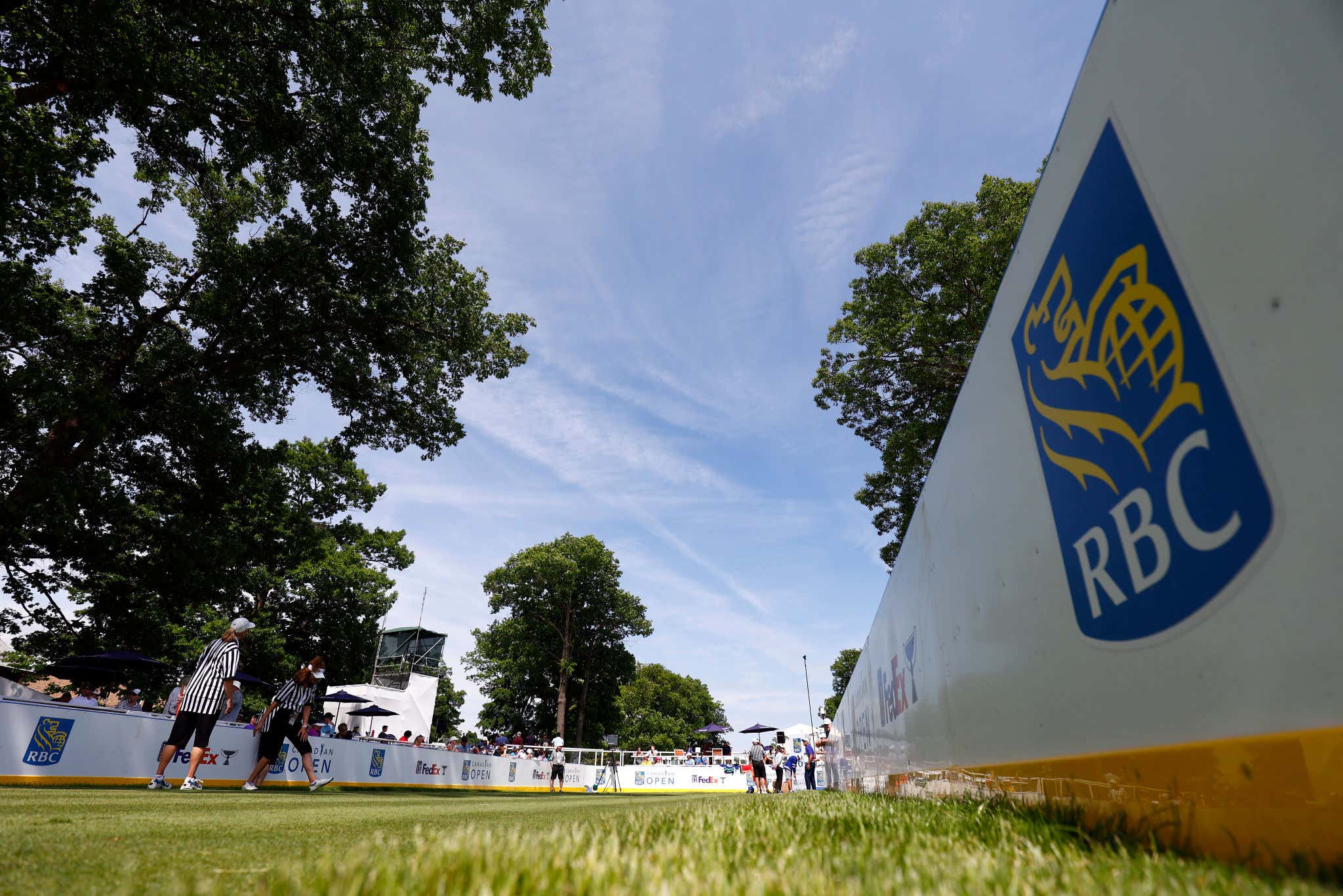 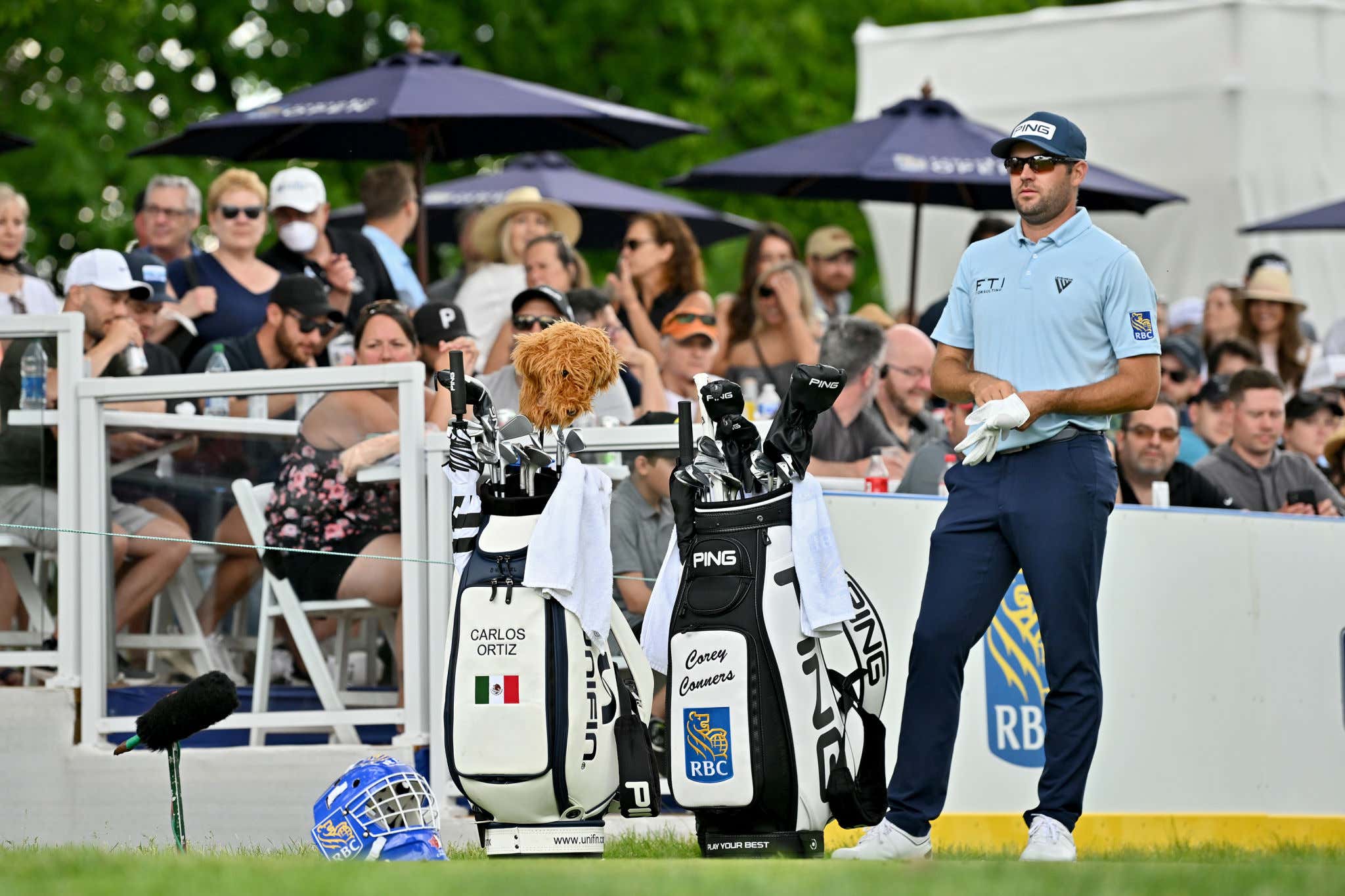 But most important of all, the big names came out to play when the PGA Tour needed it most. Rory McIlroy, both as chairman of the Player Advisory Council and a generational talent, has taken up the role as the biggest loyalist of the PGA Tour over the past few months. They needed him to deliver at championship where he was defending his title in a big way and he did not disappoint in the slightest. Better yet, a ton of big names joined him on the front page of the leaderboard. A Rory/JT/Finau final pairing was a dream come true, and we had Justin Rose make a very serious run at a Sunday 58 as well. And all 3 of those guys in the final pairing golfed the shit out of their ball all weekend.

The highest score among the 3 of them on the weekend was 65. That's insane.

The Sunday back 9 wasn't without its drama and heroics either. JT and Rory were tied with 2 holes to play when Rory dialed in a wedge on 17 for a kick-in birdie.

This wedge was a microcosm of his Sunday (and his whole weekend really). Rors can be spotty with the wedges, but he had em dialed today. He hit 7 approches inside 5 feet today on his way to a 62 featuring 10 birdies. TEN. And that was with a putter that failed him on numerous occasions.

Better yet, he absolutely bodybagged Greg Norman with his 63rd shot of the day on the 18th green.

Golf is in a weird place right now, but I think it's a great place. US Open week is gonna be a wild one. Buckle up.